Molson Coors Says Hard Seltzer Is Here to Stay, as It Puts Its Focus Behind Vizzy, Topo Chico

Despite Molson Coors Beverages discontinuing its Coors Light Hard Seltzer brand in the U.S., the company said Thursday it continues to see demand in the category.

"We launched a number of hard seltzers in the U.S. market and got two clear winners in Vizzy and Topo Chico Hard Seltzer. In order to prioritize focus, and put all our investments and efforts behind our two clear winners, that led us to the decision," said CEO Gavin Hattersley on CNBC's "The Exchange." 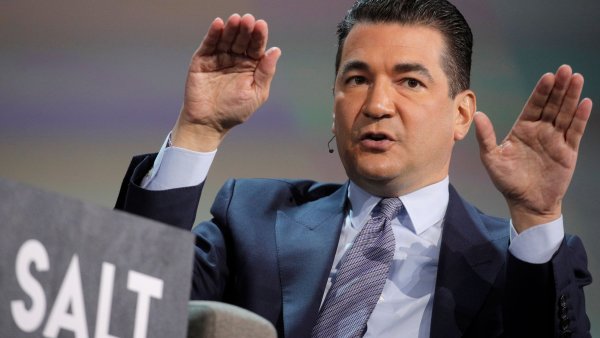 Dr. Gottlieb Says CDC May Soon Offer Greater Clarity on Who Will Be Eligible for Covid Boosters 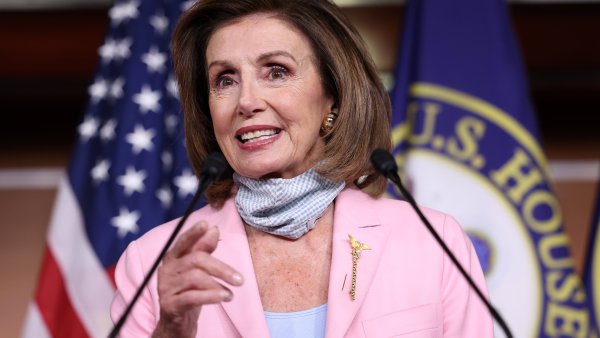 The brand will be continuing in Canada because of its double-digit growth in that market.

Hattersley said that seltzer continues to be the company's fastest growing segment, so it is here to stay. He also hinted at plans to unveil new products in the next few years.

"This quarter represents the best results we have had since implementing our revitalization plan nearly two years ago, and it delivered the most top-line growth of any quarter in over a decade," Hattersley said in a press release.

"Transportation costs have been tight for the whole of this year. ... Just like everybody else in the industry, and anybody else using over-the-road haul, it has been tight," Hattersley said.

He said the company plans to adapt its transportion methods to be able to deliver its products quickly in the most "efficient and effective way," with increased costs taken into consideration.