Moderna said Monday it received "positive feedback" from the Food and Drug Administration on its proposal to increase the number of Covid-19 vaccine doses in each of its vials.

One vial of Moderna's two-shot vaccine contains ten doses, enough to inoculate five people, according to the Centers for Disease Control and Prevention. CNBC reported last month that Moderna had asked the FDA for permission to fill its Covid-19 vaccine vials with up to five additional doses to ease a bottleneck in manufacturing.

In prepared testimony submitted ahead of a House hearing on Tuesday, Moderna President Stephen Hoge said the U.S. agency has given the company "positive feedback on our proposal, and we are pursuing a plan that may allow up to 15 doses to be drawn from each vial." 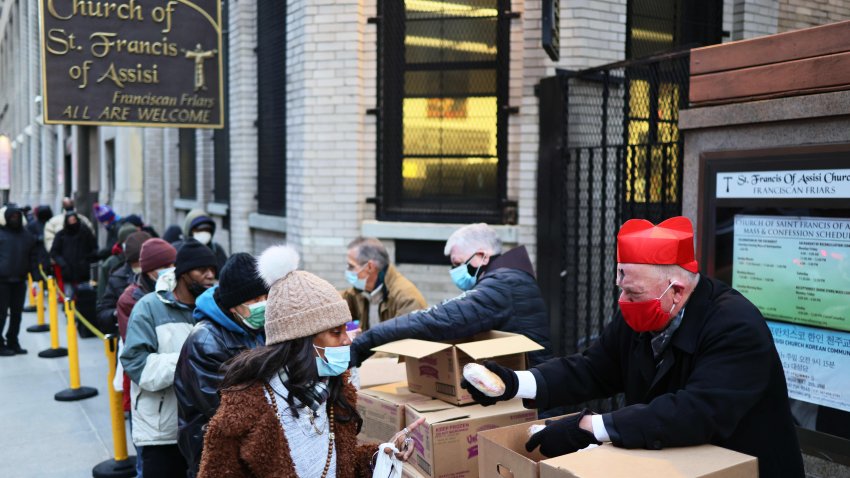 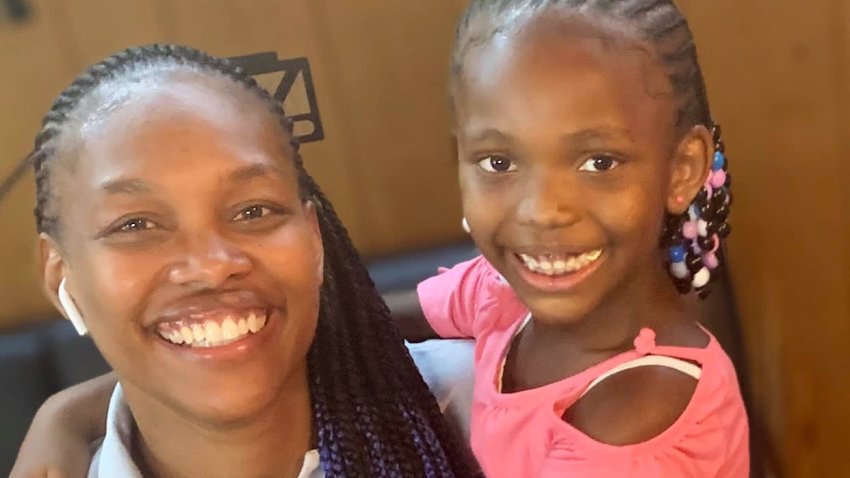 "This will allow us to produce and deliver more doses more quickly," Hoge told House Energy and Commerce Committee Subcommittee on Oversight and Investigations "We will continue to collaborate with our manufacturing partners and the federal government to increase the efficiency of our production process without compromising quality or safety."

The disclosure comes as President Joe Biden is trying to pick up the pace of vaccinations in the U.S. after a slower-than-expected rollout under former President Donald Trump, and states are complaining they don't have enough doses.

Biden announced Feb. 11 that his administration secured deals with Pfizer and Moderna for another 200 million doses of Covid-19 vaccine, bringing the U.S. total to 600 million. Because both authorized vaccines require two doses given about three to four weeks apart, the total of 600 million doses would be enough to inoculate 300 million people. The Biden administration expects all of those does by the end of July.

It's unclear if the increase of doses per vial is why Moderna now expects it can deliver 300 million doses by the end of July.

In December, the FDA said health-care providers could use extra doses from vials of Pfizer's Covid-19 vaccine. Those vials were said to contain five doses, but some providers were able to extract a sixth or even seventh dose. Like with Pfizer, some providers have also been able to draw an extra dose of Moderna's vaccine using special syringes.