MLB Has Big Plans for Shohei Ohtani, a ‘Once in a Century' Player

Major League Baseball saw this coming – the rise of two-way phenom Shohei Ohtani – so it started to prepare.

The Los Angeles Angels All-Star has dominated sports headlines this season, especially over the last few days, for both positive and controversial reasons. Ohtani is a starting pitcher, a ferocious hitter, and is being compared to the great Babe Ruth.

At MLB's All-Star break, Ohtani, 27, leads the league with 33 home runs, 70 RBI (third), and a .698 slugging percentage on top of a 4-1 record and 3.49 ERA. Ohtani was the headliner at Monday's Home Run Derby contest at Coors Field, named the American League starting pitcher in Tuesday's game, and bat leadoff when hitting.

He appears to have the personality, the charisma and even the financial discipline to thrive in MLB. And Ohtani fits perfectly with the league's 2021 theme, "Make it Major." It celebrates major moments for players on the field and brand activations away from it.

Ohtani is currently baseball's biggest attraction. And MLB wants to transform him into a superstar, joining some of the new faces of the league like San Diego Padres star Fernando Tatis Jr., who has become the new Derek Jeter. 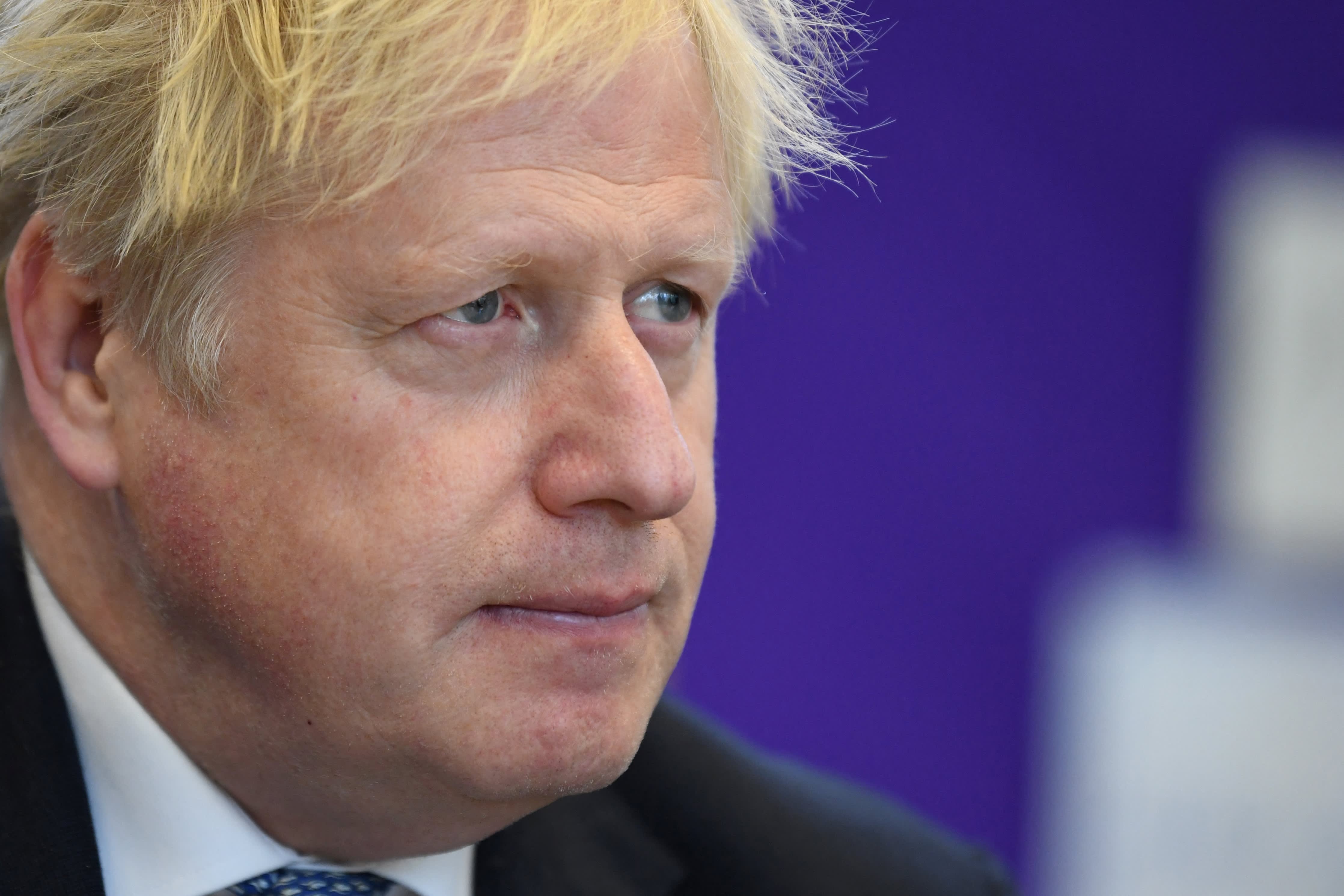 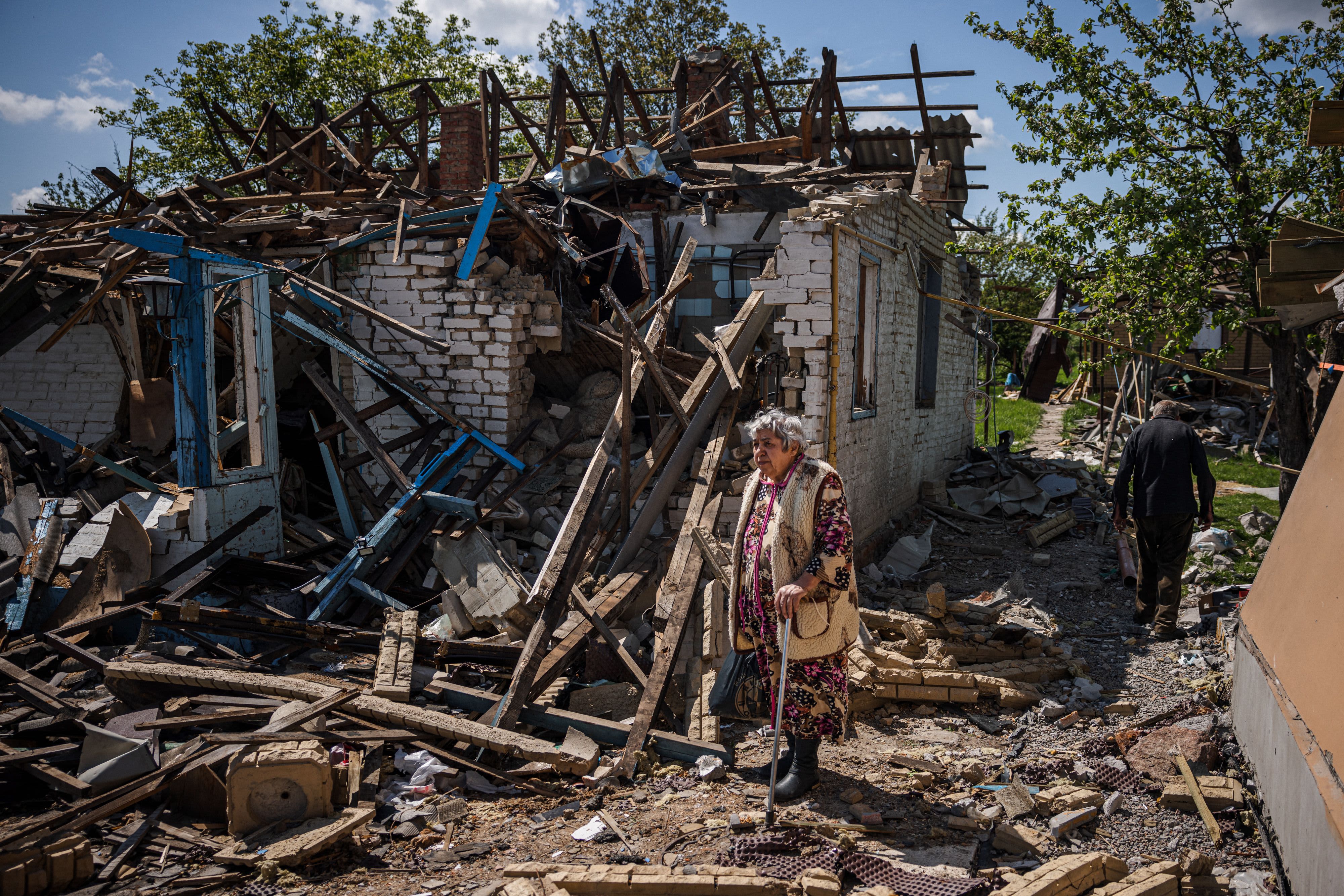 "We had our eye on Shohei for a while now," MLB executive Barbara McHugh told CNBC on Monday. "It's been a lot of planning and building on his momentum."

McHugh, MLB's senior vice president of marketing, said the league has "a number of different pieces in the works" to market Ohtani but didn't reveal specifics. One of the campaigns released last weekend – entitled "It's Sho-time!" – honors Ohtani's early entrance in MLB record books.

McHugh added Ohtani is "accomplishing things on the field that many of us have never seen." After only four seasons, MLB notes, "Ohtani has hit more home runs and struck out more batters in the first half of the 2021 season than Babe Ruth did in the first half of his two-way seasons of 1918 and 1919." And he became the first player to be selected as an All-Star as both pitcher and position player.

"It plays off his name and what he's doing – he's putting on a show," said McHugh of the promotion. "We want to make sure we're capitalizing on that and making it as major as possible. He's been one of the most unique and transformational players in baseball history."

Increased visibility is a part of the strategy to market Ohtani. Getting sports consumers, especially back East, more familiar with his face. MLB also placed a large image that features the Angels phenom on the side of its New York City headquarters, for example, hoping to catch eyeballs during the re-opening in the nation's media capital.

"The tourists that go through that part of the city, it will help amplify and showcase Ohtani to not only the local market, but all the different people (from other countries) that are coming through," McHugh explained.

Social media accounts are pivotal in today's sports consumption environment. Last year, the MLB coordinated with the Angels and Ohtani's representatives to launch his Instagram account. MLB provides Ohtani with content, which is posted and helps with fan engagement around its product.

McHugh said Ohtani's account has grown by more than 50,000 followers. The account stands at 910,000 followers – not yet near top name athletes – but if Ohtani continues to perform, that total should surpass one million before the season concludes.

A big social media following helps athletes spread league-driven content and increase their online presence. And being active on the accounts can lead to more significant leveraging of their intellectual property. Ohtani is already estimated to bring in roughly $6 million in endorsements, which leads MLB, according to Forbes.

"They (MLB) need to put him out there in every possible channel because he's an attention-grabbing, show-stopping kind of athlete," said Scott Rosner, director of Columbia University's sports management program. "You don't want him to be a best kept secret kind of athlete. But the player needs to cooperate in all of this, too."

Ohtani is the first Japanese-born player to participate in the Home Run competition. He started slow but then provided viewers a show. Ohtani tied Washington Nationals' Juan Soto with 22 home runs in the first round. He needed two swing-offs before exhaustion caught up and he was eliminated.

Mets first baseman Pete Alonso eventually won the competition, but Ohtani helped MLB win the night with fan engagement. ESPN said the telecast attracted an average 7.1 million viewers, including on its ESPN2 channel. The Disney-owned network had 6.2 million viewers during the last Derby that aired in 2019. Ohtani's rising stardom helped ESPN surpass the 2019 total, in a pandemic, and with sports viewership still lagging.

"We're not shy around showcasing Shohei across all of our different platforms and (social media) accounts," McHugh said. "It's a historic, major moment that is happening," she added.

"He's remarkable," said Rosner. "The fact he's doing so when fans are coming back to stadiums and starting to pay attention to baseball after the truncated 2020 season, it's a great thing for the game."

If Ohtani gets close to threatening Barry Bonds' record 73 home runs in a single season, expect MLB media partners to increase his exposure, too.

Ohtani is different and that's a good thing

Other Japanese-born players have thrived in MLB and helped grow the league internationally. Examples include former players like Ichiro Suzuki, Hideo Nomo and Yankees' Hideki Matsui. Suzuki did well off the field, too, but MLB players, including fellow Angels star Mike Trout, typically devalue off-the-field branding.

Should Ohtani embrace it, though, brands will want to leverage his stand-out talent. Longtime sports marketing executive Tony Ponturo noted Ohtani's "point of difference" is his two-way status, something he's showing no desire to abandon.

"And you need likeable, engaging dynamic players, and Ohtani checks all those boxes," Rosner added, calling him a "once in a century kind of player."

Ponturo said he likes MLB's approach with Ohtani, adding his "international flair" will help corporate partners grow their brand beyond the states. He also noted the MLB needs newer personalities like Ohtani for fans to relate to, as iconic players like Ruth are becoming outdated for the sport's casual fans.

"The tradition of baseball was so important," Ponturo said. "Their challenge, which I see them adjusting to well, you have to move with the times, or you're going to dry up. They have to move forward, so international players creating interest beyond the U.S., that's important, and it can only be an asset ."

Ponturo agreed when asked if Ohtani could help enhance MLB's product, similar to how Steph Curry advanced pro basketball forward with his 3-point shooting talent. He then pointed to Curry's crossover appeal.

"What Steph Curry did, is he crossed over not only with his talents, but there was no racial issue," Ponturo said. "He crossed over to young kids in the suburbs, and they didn't see color. They saw Steph Curry. The same way athletes like Tom Brady, and Peyton Manning, when he played, they crossed over to minority sports fans."

If there's one thing in the way, it's the Angels' failure to win big.

The team has only made the postseason once over the last decade, in 2014, and are on the verge of starting this decade with another miss. The Angels are sitting fourth, nine games behind the first-place Houston Astros, and five games out of the wild card.

The team has Ohtani under control until at least 2024, though. And he will make only $5.5 million in 2022, should baseball avoid a labor dispute.

Should the Angels form a winning team, and Ohtani's two-way status remains unchanged in his career, "he can give the league what it needs to say, 'We're not a dead sport, and we're going to build on the shoulders of these new young players, and particularly a talent like this,'" Ponturo said.

"I think it's smart of baseball to market Ohtani and have a widespread balance of athletes across all the ethnicities," Ponturo added. "Their performances on the field will speak for themselves."

This article was updated to reflect ESPN viewership for Monday's event.