Mike Richards and Mayim Bialik have been named as the new hosts of "Jeopardy!," Sony said Wednesday, ending months of speculation about who would replace the late beloved host, Alex Trebek.

Richards, the current "Jeopardy!" executive producer, will host the long-running daily syndicated program. And, in a surprise move, actor Bialik will host prime-time and spinoff series of the franchise.

"A tremendous amount of work and deliberation has gone into it, perhaps more than has ever gone into the selection of hosts for a show — deservedly so because it's 'Jeopardy!' and we are following the incomparable Alex Trebek." 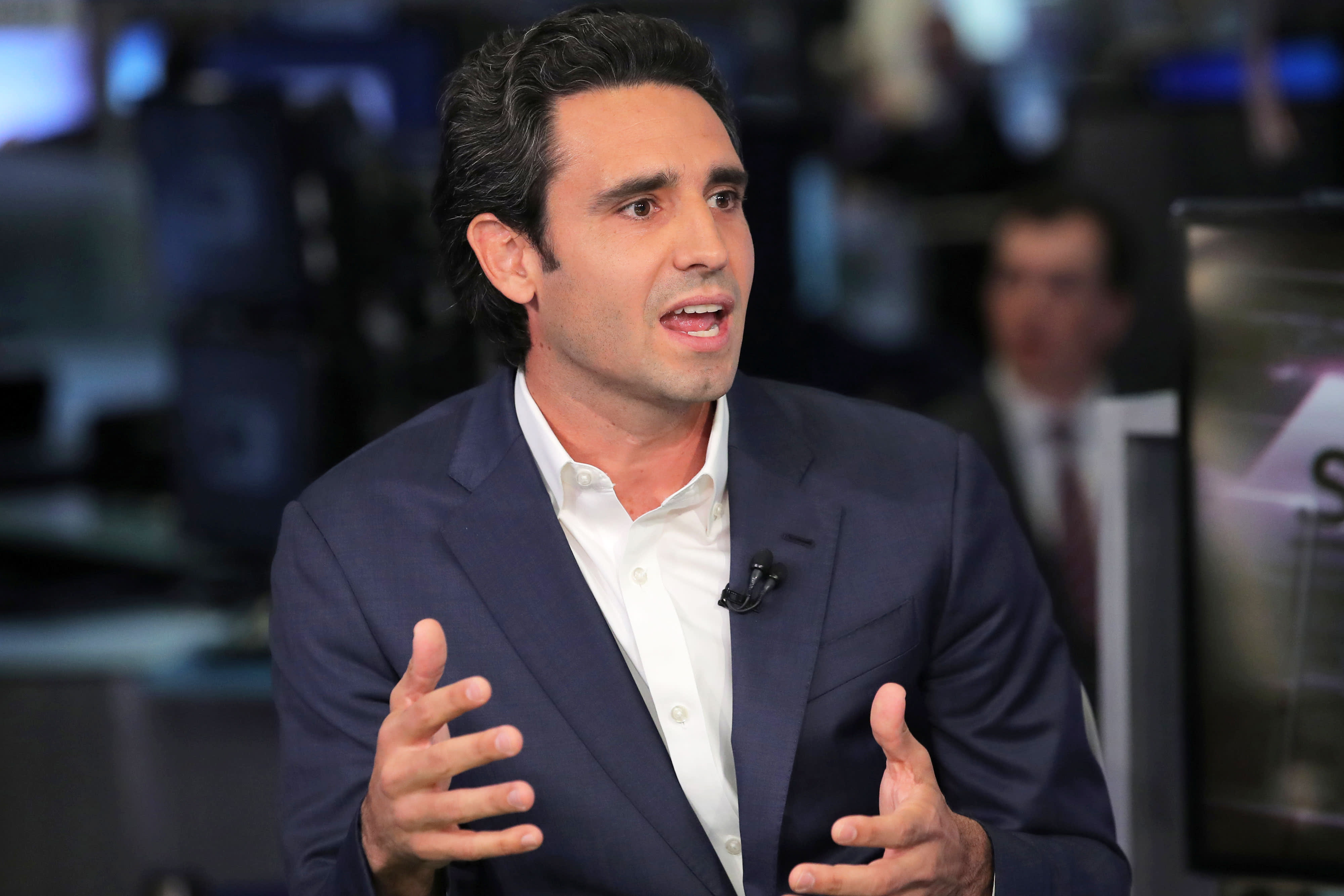 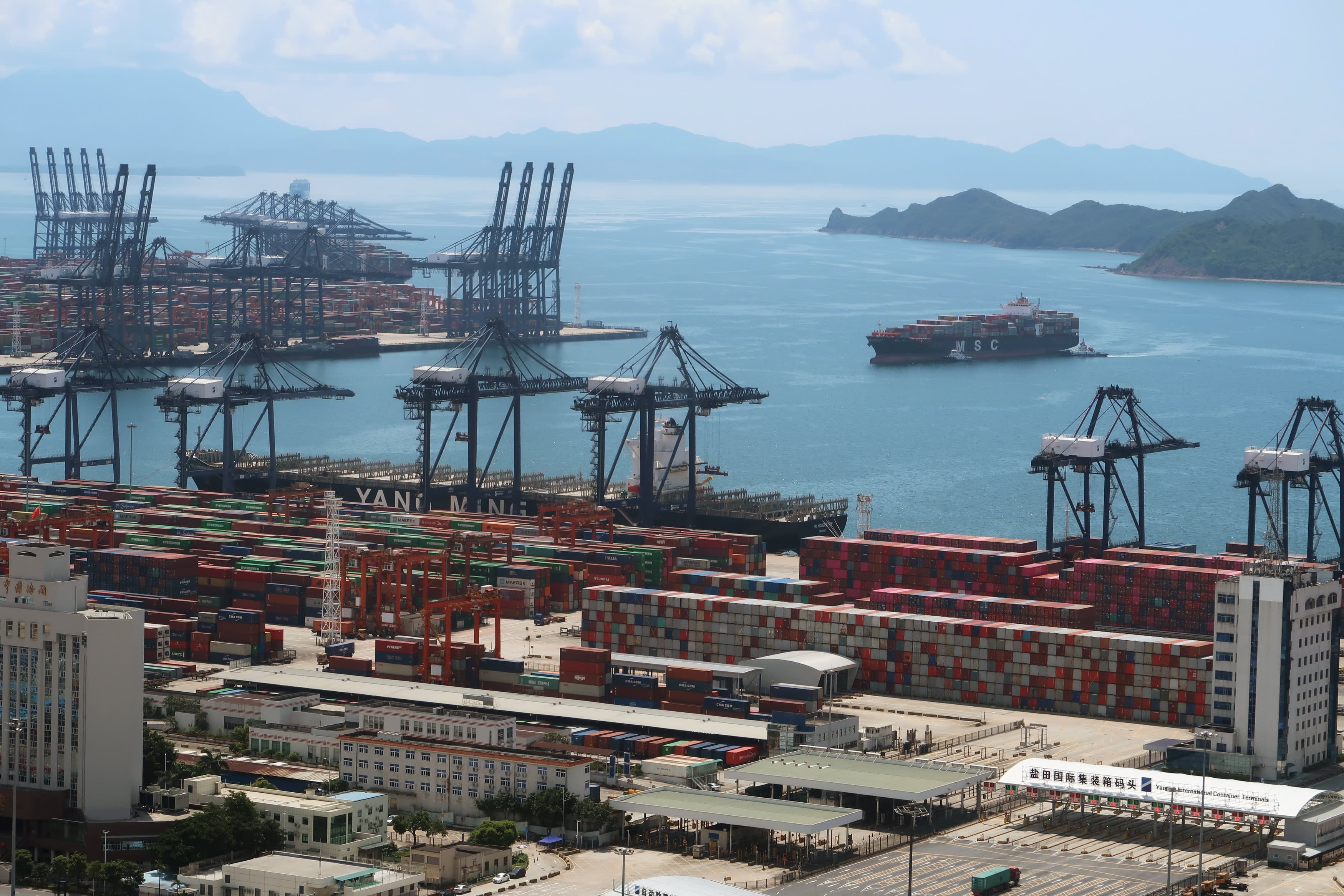 Richards came under scrutiny when rumors first circulated last week that he could replace Trebek as the host of "Jeopardy!"

During his tenure as an executive producer of "The Price is Right," a discrimination lawsuit was filed by Brandi Cochran in 2010 against CBS and FremantleMedia. The suit claimed that the model was not invited back to the show after she took time off for her pregnancy. The case was ultimately settled, but Richards faced additional pregnancy discrimination claims beyond Cochran, which were not successful.

"These were allegations made in employment disputes against the show," Richards said in a memo to staff this week. "I want you all to know that the way in which my comments and actions have been characterized in these complaints does not reflect the reality of who I am or how we worked together on 'The Price is Right.'"

Bialik, best known for her portrayal of Amy Farrah Fowler on CBS' "The Big Bang Theory," is an author, neuroscientist and executive producer and star of Fox's "Call Me Kat."

She will host "Jeopardy! National College Championship," an all-new tournament that pits 15 colleges against each other in two weeks of tense head-to-head competition.

"We knew early on that we wanted to divide the hosting responsibilities and it became very clear that Mike and Mayim were the undeniable choices," he said. "They were both at the top of our research and analysis."