Microsoft Portrays Itself as the Anti-Apple: ‘The World Needs a More Open Platform'

After Microsoft executives showed the biggest changes coming in Windows 11, CEO Satya Nadella took the stage and tried to explain how the new operating system enables Microsoft to be different from another company with a popular operating system: Apple.

"Today the world needs a more open platform, one that allows apps to become platforms in their own right," he said.

The comments come after Apple has faced legal pressure and complaints from companies for its control over how developers can earn money through the App Store. 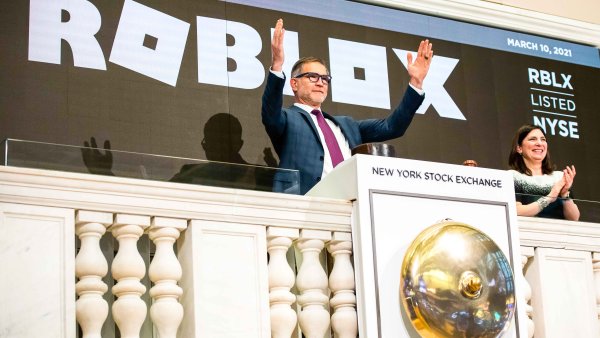 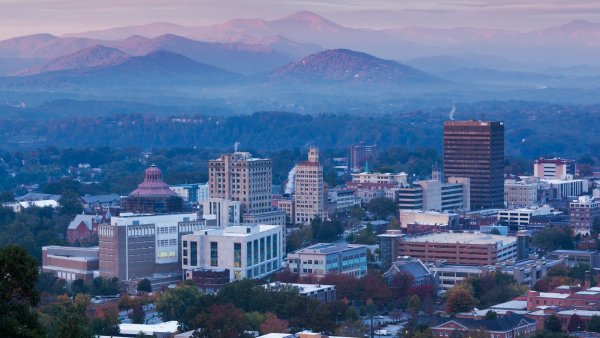 Among other things, Apple restricts app makers from presenting anything that appears like a competitive store — such as an app that contains links to download multiple apps. Last year, Apple prevented Microsoft from delivering a single app where people could get access to play cloud-based video games on iOS. Microsoft already offers a similar app for Google's Android mobile platform.

Apple has also taken a 30% cut of all follow-on sales — such as subscriptions or in-game purchases — from any app that users download through its App Store. (It recently reduced its cut to 15% for small developers with annual revenues under $1 million.)

The company is giving third-party developers an option to use a non-Microsoft commerce platform in their apps and not have to share any of their revenue with Microsoft.

End-users can also download apps and games through non-Microsoft app stores, from companies such as Epic Games and Valve Software.

"Windows recognizes that there is no personal computing without personal agency," Nadella said. "Personal computing requires choice. And we need to nurture and grow our own agency over computing itself. We want to remove the barriers that too often exist today and provide choice and connection."

The company is adding its Teams chat and video calling app into Windows 11, and that app works across iOS, Android, Mac, the web and Linux. Historically, Apple has been more selective about availability of its Messages and FaceTime apps, although the iPhone maker said earlier this month FaceTime is coming to Android and Windows in the fall.

In the past Apple has received pushback for promoting its own applications on its operating systems. Microsoft does that, too. But now, as Microsoft makes it possible for anyone to download Android apps in Windows 11, the company is giving people a wider selection to choose from.