Microsoft said it will decelerate the pace of hiring new employees given current economic conditions, following similar announcements from its tech counterparts.

"As Microsoft gets ready for the new fiscal year, it is making sure the right resources are aligned to the right opportunity," a Microsoft spokesperson told CNBC in an email on Wednesday. "Microsoft will continue to grow headcount in the year ahead, and we will add additional focus to where those resources go."

Microsoft shares declined 1% in extended trading after an initial report from Bloomberg, which said the software company was getting rid of job listings.

Alphabet, Meta and reportedly Apple have committed to slowing down the pace of new hires. That follows years of expansion as investors rewarded revenue growth and market share gains. With inflation at a four-decade high and fears of a recession on the horizon, companies are getting more conservative.

While Microsoft sells software for corporations, schools and governments, parts of the business could be more exposed to a slowdown. Those areas include LinkedIn, the Xbox gaming unit and advertising.

In March, Rajesh Jha, the executive in charge of Office productivity software and part of the Windows operating system, told his organization to be cautious about opening new roles and to get permission from his leadership team ahead of time. Earlier this month, Microsoft cut a small percentage of employees across various groups. 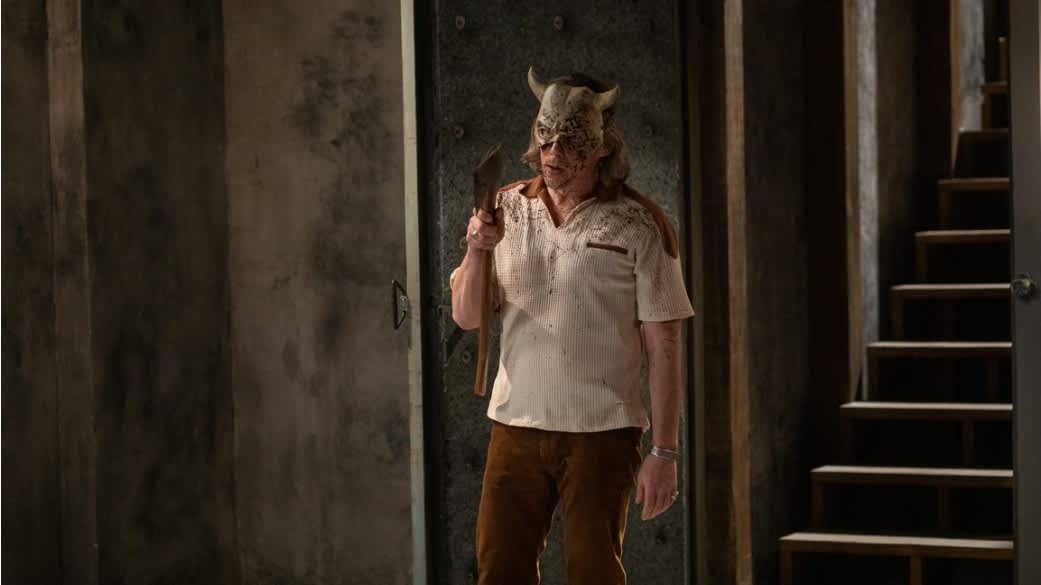 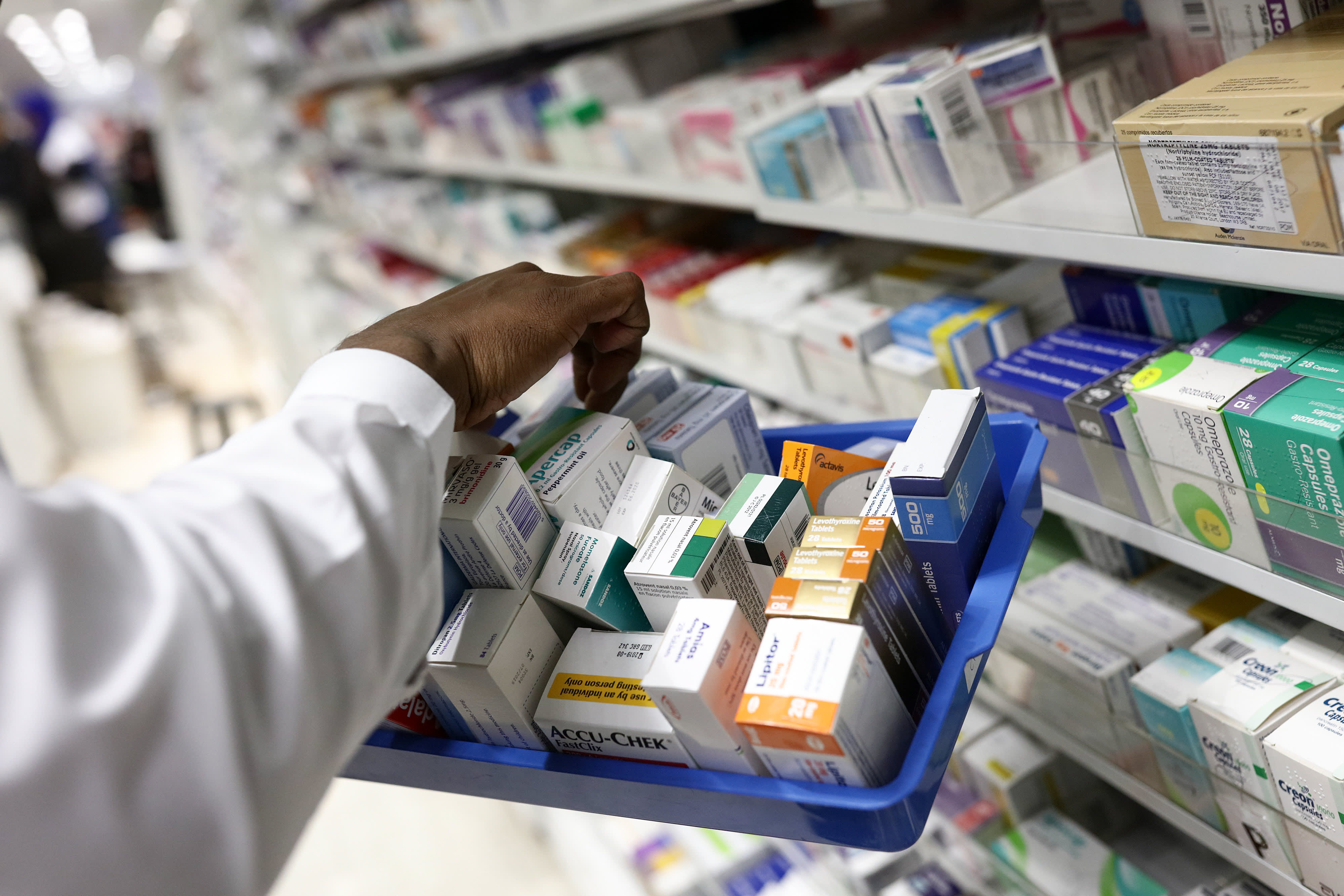 WATCH: Going to Microsoft for ads is the most interesting thing about Netflix, says Josh Brown