Mega Millions and Powerball Jackpots Both Top $320 Million. Advisors Say Do This If You Win

At some point — whether this week or in coming weeks — at least a couple of people are going to suddenly find themselves a whole lot richer.

The Mega Millions jackpot has reached an estimated $330 million for Tuesday night's drawing. Powerball's top prize isn't far behind at $321 million, with the next drawing set for Wednesday night.

While the chance of a single ticket matching all six numbers in either game is miniscule — 1 in 302 million for Mega Millions and 1 in 292 million for Powerball — it's still worth considering how you would handle such a windfall if you were to beat the odds.

"You'd be dealing with sudden change and it's something that requires a lot of new responsibility," said certified financial planner Jim Shagawat, a New Jersey-based partner advisor with AdvicePeriod of Los Angeles.

Here are some tips for the next jackpot winners. 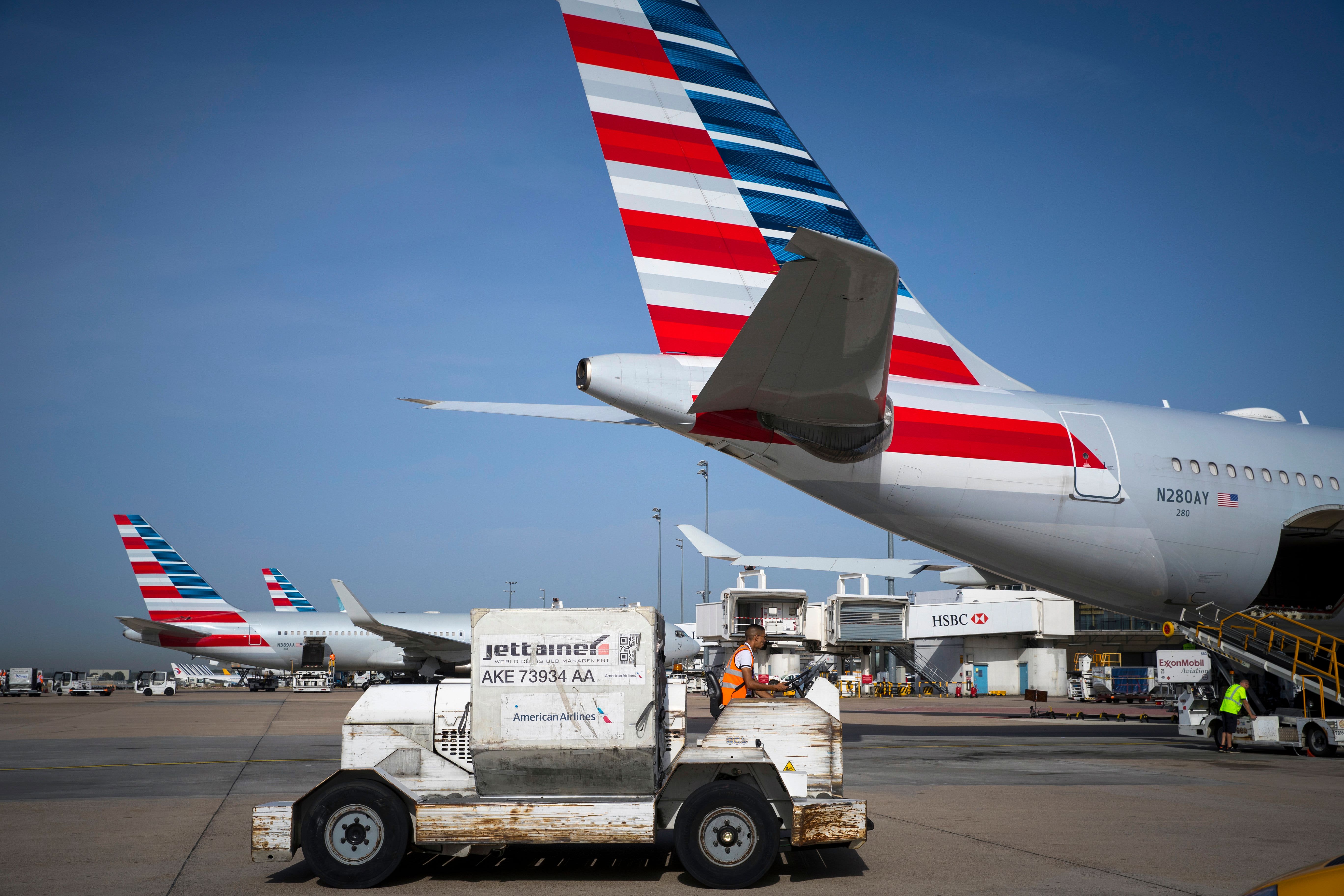 Summer's Over, But the European Travel Season Isn't 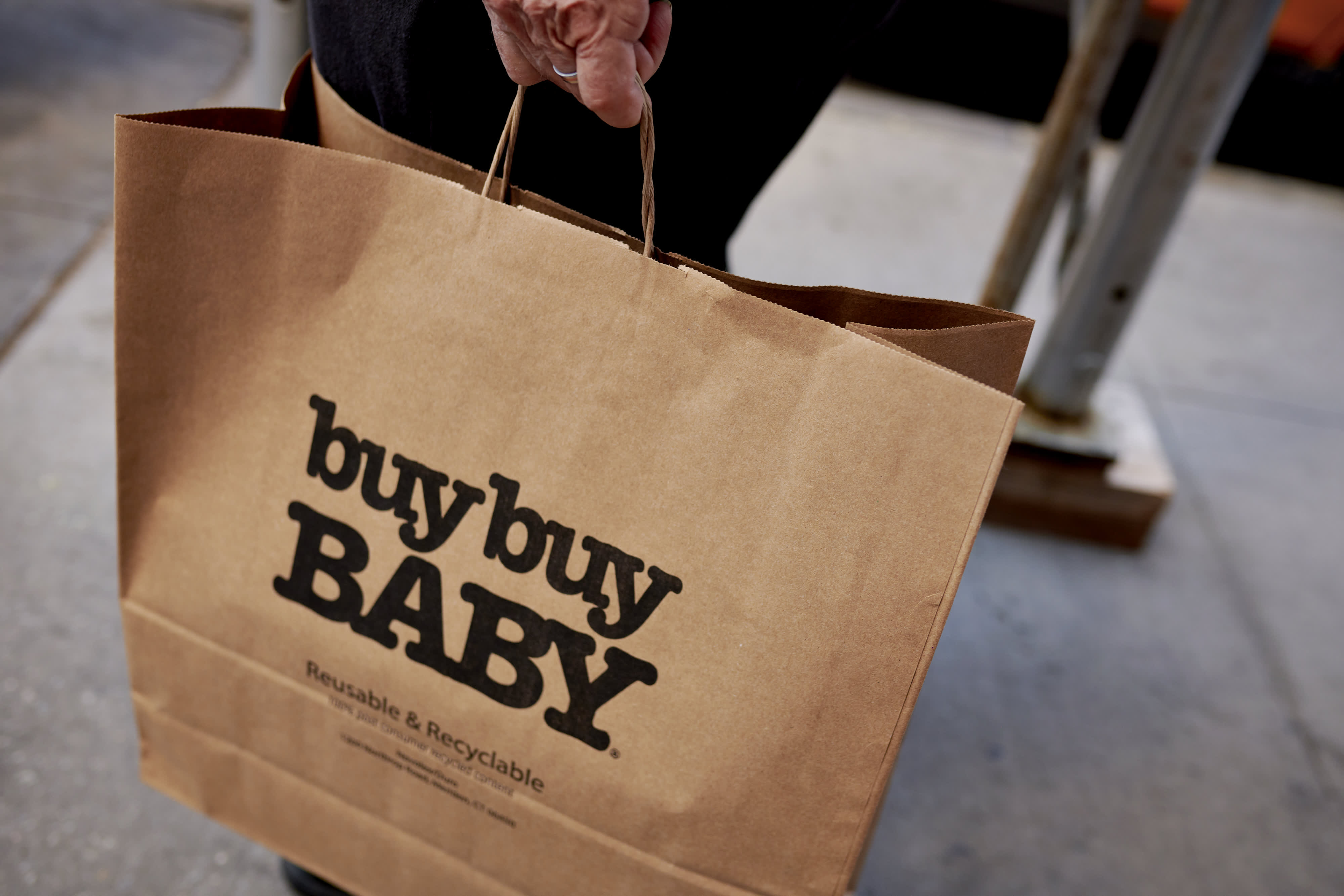 Keep quiet and protect your ticket

Your first instinct may be to broadcast the exciting news. Experts say that's not a great idea.

"Don't blab to people about it right away, except for your immediate and trusted family," Shagawat said.

Depending on where you live, you may be able to shield your identity from the public either by claiming the prize anonymously or via a trust. And the fewer people who know, the better, say experts.

Additionally, the standard advice is to sign the back of the winning ticket so that if you're separated from it, your signature could help ensure you still get the prize.

Be sure to put that valuable slip of paper in a safe place. In most states you get six months to a year to claim your prize, so you don't need to be in a huge hurry.

Assemble a team of pros

Before you claim, you should assemble a team of experienced professionals: ideally, an attorney, accountant and financial advisor.

"Get your squad together," said CFP Doug Boneparth, president of Bone Fide Wealth in New York. "They'll help you make smart decisions and protect your money."

Someone on the team should also serve as a gatekeeper, Shagawat said. That is, they can field requests from moochers or scammers or even friends and family members who end up wanting a piece of your windfall.

You get to take your winnings as either a lump sum or an annuity paid over 30 years. For the Mega Millions $330 million jackpot, the cash option is $252.8 million, For the $321 Powerball prize, that amount is $247.1 million.

Experts usually recommend getting the money all at once — which is what most winners choose.

"Taking the lump sum distribution would be the preference," Boneparth said. "Doing that puts you in greater control of the money."

More from Advisor Insight:
Here's what to do before making a charitable donation
Avoid tax pitfalls when rolling 401(k) assets to an IRA
What to tell your adult kids when planning your estate

He added a caveat, however.

"If you're not disciplined, or you're scared of how to invest it even with assistance, the annuity may be the better option," Boneparth said.

Before the money reaches you, 24% will be withheld for federal taxes. For Mega Millions' $252.8 million cash option, that would mean about $60.7 million coming off the top to leave you with $192.1 million. For Powerball's $247.1 million lump sum, the withholding would be roughly $59.3 million, with $187.8 million remaining.

However, because the top marginal rate of 37% applies to income above $518,400 for single tax filers ($622,050 for married couples filing jointly), much more would be due at tax time — which would be April 2021 for prizes claimed this year. And, there may be state taxes withheld or due.

"In some places, when you consider city, state and local taxes, you could be looking at [close to] 50% going to taxes," Boneparth said.

There are strategies to reduce what you pay in taxes, which is why it's key to have a tax advisor on your team.

If you can't claim your prize anonymously — it depends on the state — you may want to skip town for a while. Unwanted attention can come from both the public and family.

"Your fifth uncle once removed may get hold of you," Boneparth said. "Find somewhere comfortable and get away."

Additionally, if you want to share some of the money with family or friends, plan in advance for those gifts, Boneparth said.

"You want to avoid getting hit up repeatedly," he said. "You can set up expectations ahead of time. That's when planning really comes into play."