Kempczinski said the restaurants using the voice-ordering technology are seeing about 85% order accuracy. Only about a fifth of orders need to be a taken by a human at those locations, he said, speaking at Alliance Bernstein's Strategic Decisions conference.

Over the last decade, restaurants have been leaning more into technology to improve the customer experience and help save on labor. In 2019, under former CEO Steve Easterbrook, McDonald's went on a spending spree, snapping up restaurant tech. One of those acquisitions was Apprente, which uses artificial intelligence software to take drive-thru orders. Financial terms of the deal were not disclosed.

Kempczinski said the technology will likely take more than one or two years to implement.

Another challenge has been training restaurant workers to stop themselves from jumping in to help. 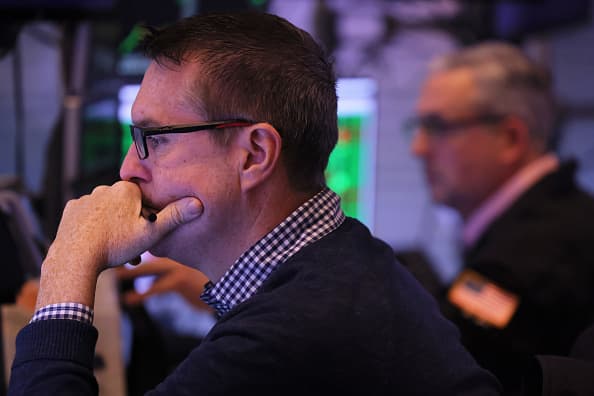 Stock Futures Are Little Changed Ahead of Busy Week of Earnings, Fed Meeting 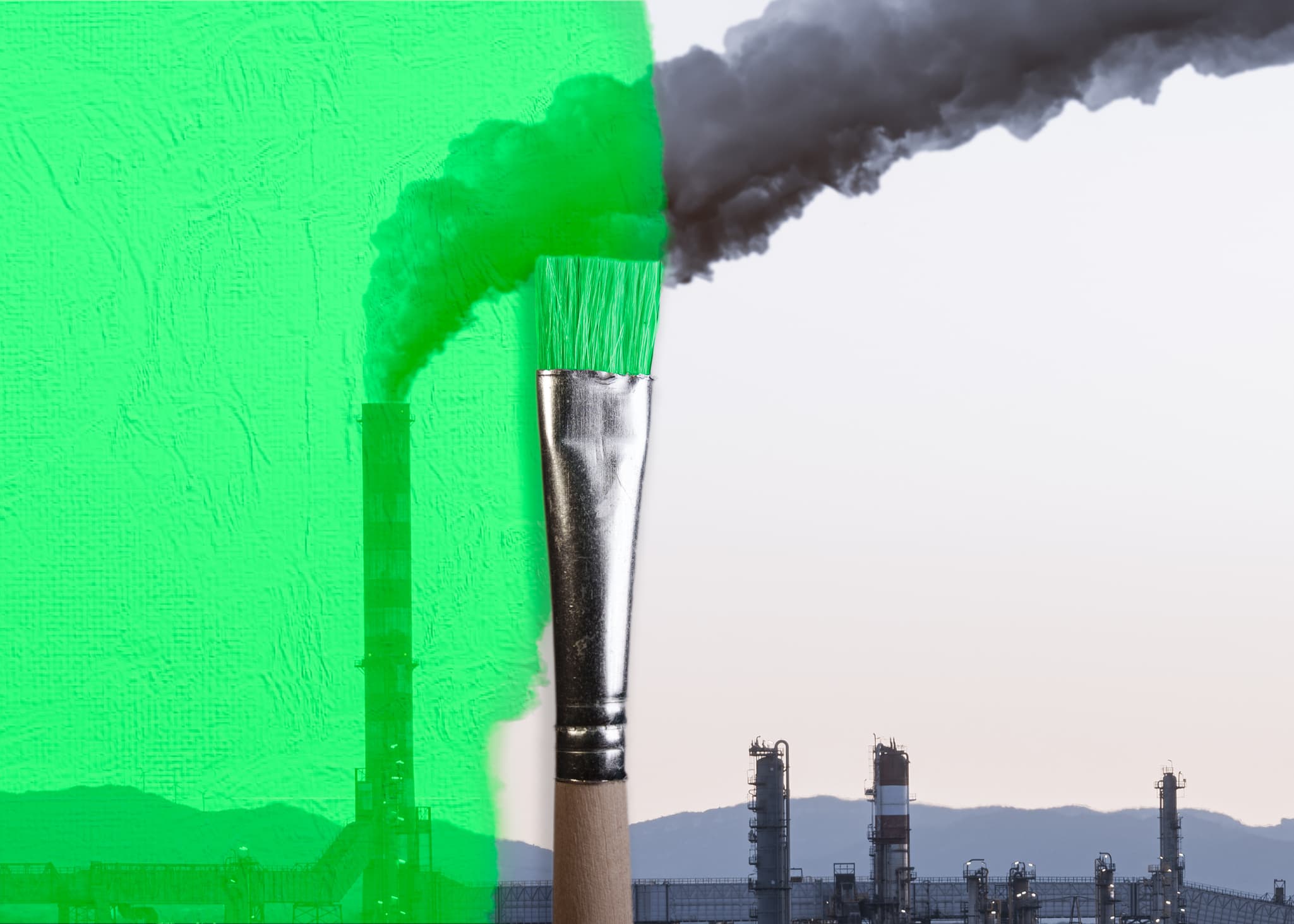 McDonald's has also been looking into automating more of the kitchen, such as its fryers and grills, Kempczinski said. He added, however, that that technology likely won't roll out within the next five years, even though it's possible now.

"The level of investment that would be required, the cost of investment, we're nowhere near to what the breakeven would need to be from the labor cost standpoint to make that a good business decision for franchisees to do," Kempczinski said.

And because restaurant technology is moving so fast, Kempczinski said, McDonald's won't always be able to drive innovation itself or even keep up. The company's current strategy is to wait until there are opportunities that specifically work for it.

"If we do acquisitions, it will be for a short period of time, bring it in house, jumpstart it, turbo it and then spin it back out and find a partner that will work and scale it for us," he said.