‘Masculine Anxiety' Is a Problem in American Workplaces. Here's One Expert's Plan to Fix It

Men are apparently feeling an increased pressure to be more "masculine" at work — and it's furthering the gender divide in American workplaces.

On Thursday, LinkedIn hosted an interview with author and actor Justin Baldoni to break down masculinity at work, and figure out how to fix it. Baldoni, a star of TV's "Jane the Virgin," gave a 2017 TED Talk called "Why I'm Done Trying to Be 'Man Enough,'" which inspired a web series, podcast and book published in April called "Man Enough: Undefining My Masculinity."

Acting helped Baldoni realize that masculinity was "just another performance," he told LinkedIn, leading him to deconstruct what men are expected to be in society and at work.

His conclusion: Companies need to lead the charge and "undefine masculinity" to heal workplace cultures. 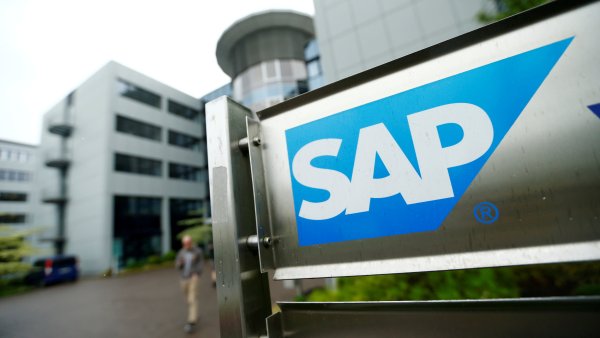 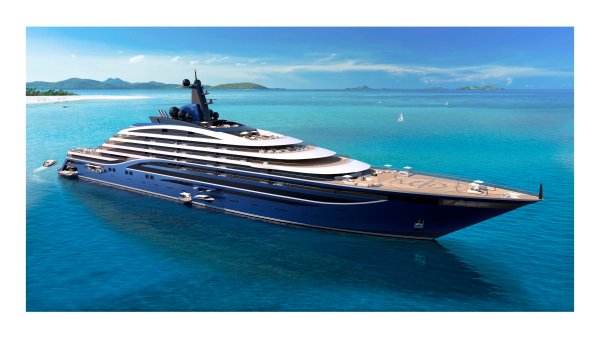 The Cheapest Way to ‘Own' a Superyacht? Buy an Apartment on One

Baldoni's comments echo the results of a recent survey of 1,007 self-identified American men, which found that 94% of respondents felt "masculine anxiety" at work.

The survey, conducted by Catalyst, a nonprofit that focuses on gender issues in the workplace, defined masculine anxiety as "the distress men feel when they do not live up to society's standards for masculinity," including traits like assertiveness, strength and independence.

More alarming, according to the survey: Male employees perpetuating those standards often do so at the expense of female colleagues. More than a quarter of respondents (28%) said they'd "likely do nothing" if they heard a colleague make a sexist remark at work, citing masculine anxiety as a major factor in their hesitation to interrupt sexism in the workplace.

There's nothing inherently wrong with being masculine, Baldoni noted — but expectations need to change, he said, especially knowing the negative impact that traits traditionally associated with masculinity can have on others.

Here's how the actor and activist wants to challenge masculinity at work:

How to 'undefine masculinity' in the workplace

Baldoni said the first thing men can do is redefine how they measure success at work.

Often, he said, success is measured by having power over someone else: "You're only successful if you have somebody below you to exert dominance over."

Instead, Baldoni encouraged men to prioritize empathy and compassion towards coworkers, rather than assertiveness and dominance — and to stop seeing those traits as masculine or feminine.

"We're living right now in this idea that we got to hustle and grind," said Baldoni. "We're sick with this idea that our worth is measured by productivity."

What Baldoni calls "the grind," Catalyst's survey calls a "combative culture" in which men are encouraged to seek promotion through competitions for power, authority and status. This, Catalyst argues, is responsible for a large chunk of workplace sexism: In a 2020 report from the Pew Research Center, nearly 30% of men said progress toward gender equality came at their expense.

To be a "winner" in a combative culture, Catalyst says, people of all genders must project strength and stamina, put work ahead of all else and advocate only for themselves. For a healthier workplace, the nonprofit argues, employees should also be encouraged to prioritize personal issues, family and workplace relationships.

Catalyst's report recommends that company leaders start conversations about masculine anxiety by asking male employees if any of the following statements apply to them:

Or, to what extent — if at all — they would feel anxious in the following situations:

Ultimately, Baldoni said, "shedding the armor" of so-called traditional masculinity can make you and your workplace healthier.

"It's about introspection," he said. "Healing in a system and in a world that wants me to be very different than I know I need to be."