Martin Luther King Jr. Advocated for Guaranteed Income. Now Experiments Are Taking Place in His Hometown and Other Cities Around the Country

Soon, that neighborhood will also be the site of a new guaranteed income experiment named in his honor.

The program is slated to provide more than $13 million in transfers over the next two years to 650 Black women in that neighborhood and other suburban and rural areas of Georgia.

Its name — In Her Hands — was inspired by a King quote.

In a 1967 speech, "Where Do We Go From Here?" given in Atlanta, King said, "The dignity of the individual will flourish when the decisions concerning his life are in his own hands, when he has the assurance that his income is stable and certain, and when he know that he has the means to seek self-improvement."

More from Personal Finance:
Childless black workers to benefit most from this expanded tax credit
Why former Stockton mayor Michael Tubbs is still fighting to end poverty
How one guaranteed income experiment is helping the homeless 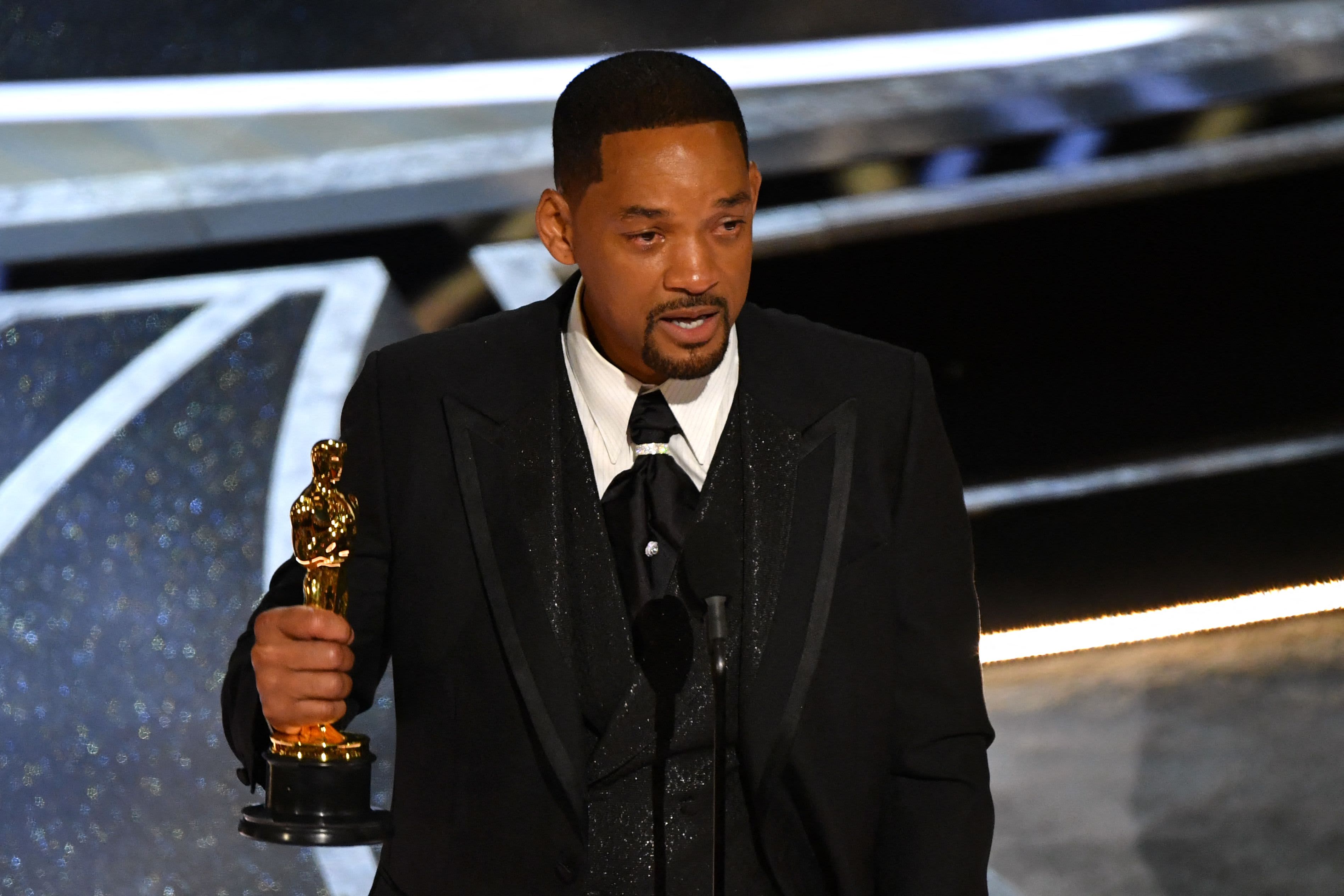 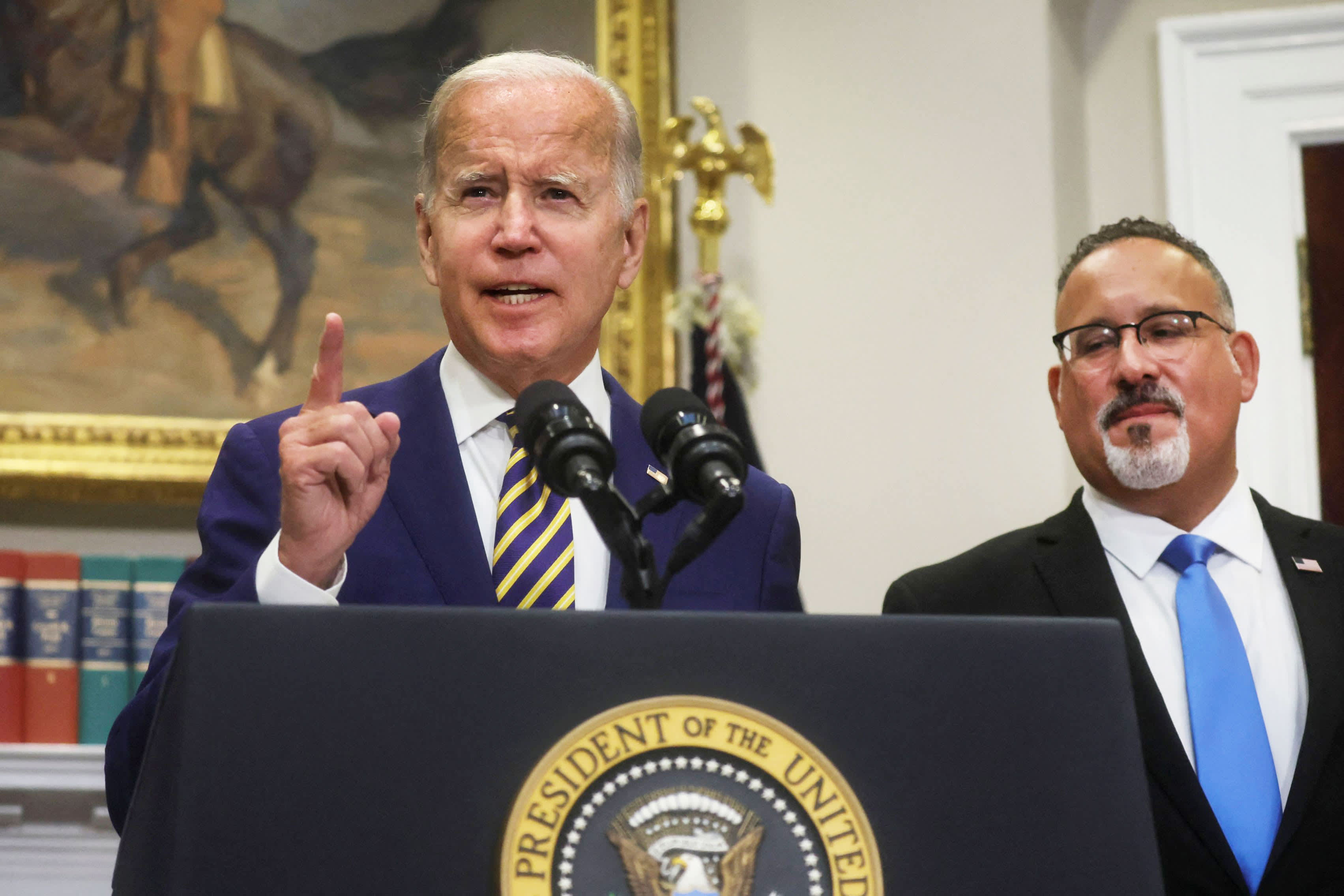 In Her Hands is the result of a task force including local community leaders including Pastor John Vaughn, executive pastor of the Ebenezer Baptist Church, where King once served as co-pastor alongside his father and where his funeral was held, following his assassination in April 1968.

When the task force was formed two years ago, it was not clear that guaranteed income would be a recommendation from the participating community leaders, said Hope Wollensack, executive director of the Georgia Resilience and Opportunity (GRO) Fund, which has teamed up with non-profit organization GiveDirectly to launch the initiative.

Since then, however, monthly child tax credit payments and stimulus checks have helped change the conversation around direct income, Wollensack said. Moreover, the recommendation from the task force was clear as to the potential benefit of this kind of financial assistance.

Mayors for a Guaranteed Income has more than 60 participating cities around the country. It was founded in 2020 by Michael Tubbs, then-mayor of Stockton who launched the first program in that city.

Separate guaranteed income programs have also been established to specifically target mothers, including the Magnolia Mother's Trust in Jackson, Mississippi, and more recently, the Bridge Project in New York City.

Magnolia Mother's Trust is the only program to include just low-income Black mothers. It provides $1,000 per month for 12 months to women living in federally subsidized housing in Jackson.

Results following the second cohort of recipients found that the mothers' ability to pay their bills on time increased to 83% from 27%; those who had emergency savings climbed to 88% from 40%; and their ability to pay for food went to 81% from 64%.

Georgia's new In Her Hands program plans to provide guaranteed income specifically to Black women and study how the money impacts their lives.

The program will start in Atlanta's Old Fourth Ward neighborhood, and then expand to other predominantly Black suburban and rural areas of Georgia.

The first payments are scheduled to go out in the second quarter.

Distribution of the money will be handled by GiveDirectly, which has delivered cash to recipients in programs in the U.S. and other countries. The non-profit organization is currently running the world's largest universal basic income experiment in Kenya.

"Our research underpins the fact that when people have big lump sums, they will use that to build assets or reduce debt," said Sarah Moran, U.S. country director for GiveDirectly.

"When people have recurring payments that are guaranteed, they will use that to reduce income volatility month to month," Moran said.

Erica Brown, 41, of Jackson, has been receiving monthly checks through Magnolia Mother's Trust since last April and said the monthly income has been a blessing. The extra money allowed her to quit her second job as a security officer at a hospital, which gave more time with her children, ages 20 and 5. She has also been able to pay all her bills and build up savings, which she anticipates will still be there when the program ends.

One key measure of success for the In Her Hands program will be whether it helps alleviate poverty for Black women in Georgia.

Black women in the state are two times more likely to live in poverty compared to white women, according to a 2019 report from the Georgia Budget & Policy Institute. Yet Black women have participated in the state's labor force at higher rates than white women for centuries, due to enslaved labor and sharecropping, according to the research.

The stakes are high as the In Her Hands program works to both help change those legacy poverty issues Black women face and live up to King's legacy of fighting for justice, Wollensack said.