Markets No Longer Fear Inflation and Stocks Will Continue to Rally, HSBC Says

LONDON — Markets no longer fear inflation and are now focused on the spread of the delta Covid-19 variant, according to HSBC Wealth Management.

In a note Thursday, Chief Investment Officer Xian Chan said that after a period of concern about persistent higher inflation, with investors assessing whether the U.S. Federal Reserve may be forced to tighten monetary policy, markets appear to have gotten used to the concept.

Xian pointed out that while U.S. consumer price inflation remained high at an annual 5.4% in July, the 10-year U.S. Treasury yield has declined, indicating that markets have "nothing to fear but fear itself" when it comes to inflation.

"There is normally a direct relationship between bond yields and inflation expectations. If inflation is expected to be higher, then bond yields go up to reflect the likelihood of higher interest rates. But interestingly, bond yields have come down after peaking in April," Chan said.

As of Friday morning in Europe, the 10-year Treasury yield dropped again to 1.3405%, having been above 1.7% in March. HSBC forecasts that it will fall as low as 1% by the end of the year. 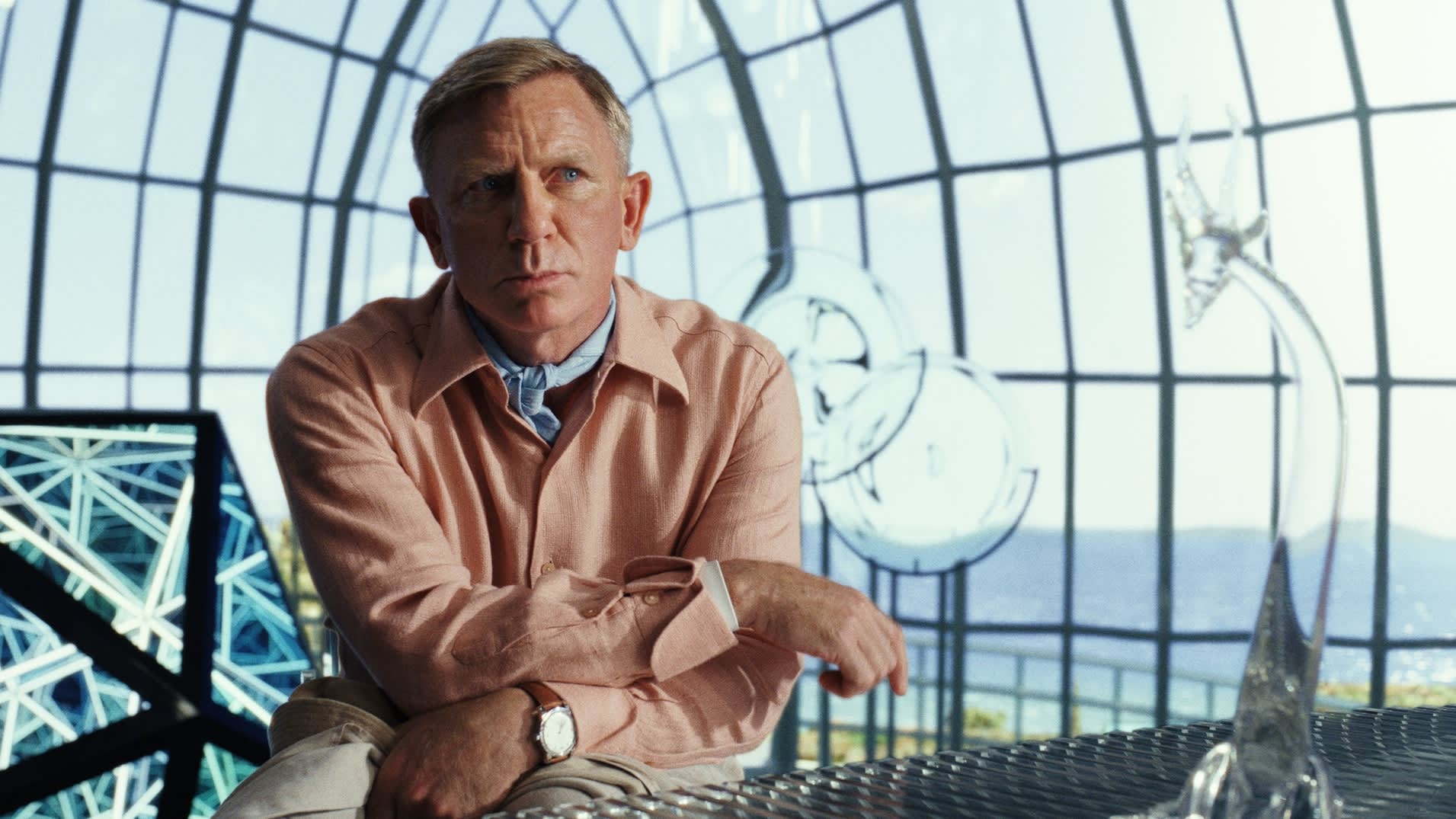 ‘Glass Onion' Could Have Made $200 Million, But Netflix Only Let It Play in Theaters for a Week 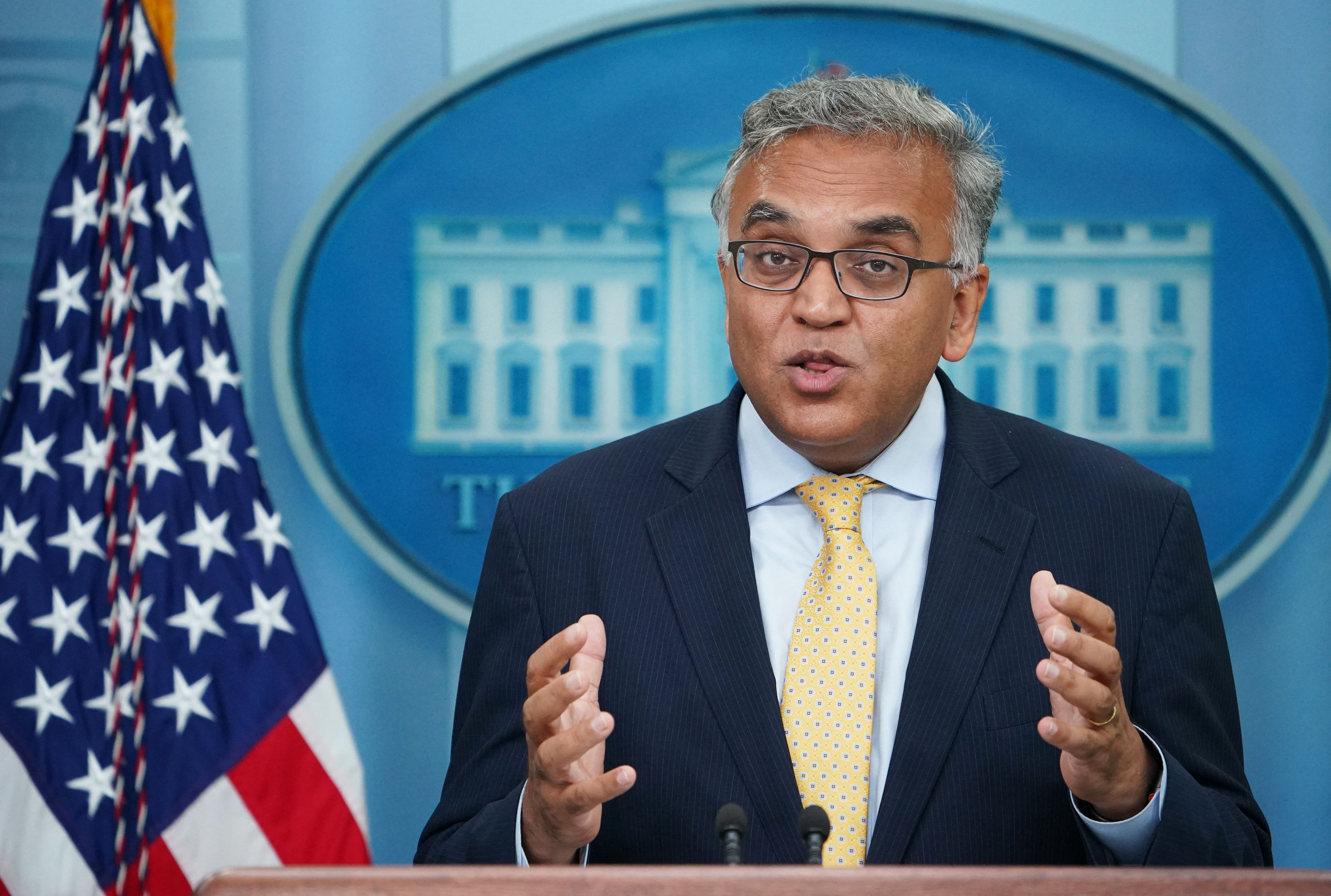 Meanwhile, the S&P 500 notched a new record high on Thursday, and Xian highlighted that these market moves are occurring despite inflation expectations remaining elevated.

The Philadelphia Fed's ongoing survey of forecasters indicates that consensus expectations are for inflation to run at 2.4% over the next five years.

"Even when analysing stock market volatility, upon closer inspection, the S&P 500 has still pushed higher month on month since January, despite concerns around inflation. Even May and June, when inflation fears were highest, delivered positive returns," he said, adding that this all suggests financial markets are no longer afraid of higher inflation.

Xian noted that this does not necessarily mean investors will not get "spooked" by messaging on the Fed's intentions to taper its quantitative easing program, but said the Fed has thus far managed its tapering communications "pretty well."

Goldman Sachs added multiple stocks to its 'conviction list' this year. Here are 12

"Arguably, markets are now more focused on the state of play regarding Covid, and in particular, the spread of the Delta variant," he said.

Covid case numbers are rising again in various parts of the world, with several countries, most notably in Asia-Pacific, reintroducing containment measures in recent weeks. Meanwhile, the U.K. and others have forged ahead with reopening their economies.

"But regardless of where you look, the general view (and hope) is the broad success of vaccination programmes will allow the recovery story to continue in H2 this year," Xian said.

It is on this base case that HSBC is still investing in equities, particularly in sectors directly exposed to consumers, such as consumer discretionary, financials and real estate. However, he cautioned investors that volatility may still pop up periodically.

Strategists at the major banks are split on the outlook for the second quarter, however. Bank of America Head of European Equity Strategy Sebastian Raedler told CNBC Pro Talks earlier this week that as growth moderates, the reopening boom fades and stimulus from governments and central banks is unwound, stock markets will also lose steam.

"We think we have seen very clearly the peak in the global cycle and the euro area cycle at the end of the second quarter, and in very simple terms, if you are now decelerating instead of accelerating, then you are really starting to lose the key catalyst for this fantastic equity market performance that you've seen over the last 15 months," Raedler said.