Mark Cuban: Stablecoins Will Be One of ‘the First to Get Regulated'

As U.S. regulators narrow their focus on crypto markets, billionaire investor Mark Cuban predicts that stablecoins "will be the first to get regulated."

"Why? The variance in the definition by product," he tweeted Thursday.

Stablecoins are cryptocurrencies that are meant to be pegged to a reserve asset, such as gold or the U.S. dollar, to keep their value stable.

But "What is a peg? What is an algorithmic stablecoin? Is it stable? Do buyers understand what the risks are?" Cuban tweeted. 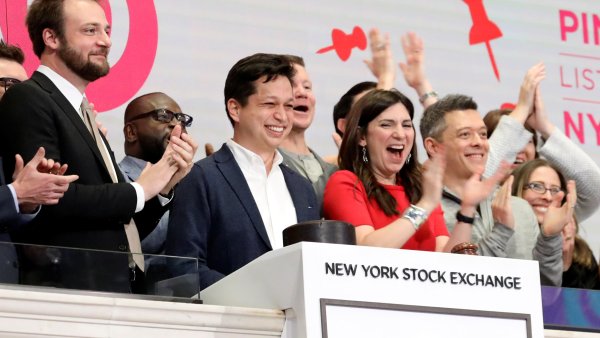 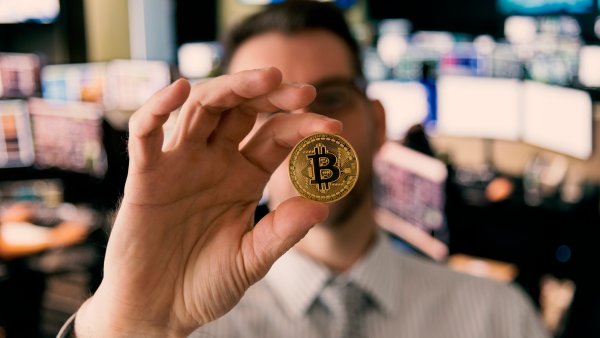 Bitcoin Just Hit an All-Time High of Over $66,000—But It's ‘the Least Ideal Time to Buy,' One Expert Says

Cuban noted that his thoughts are "subject to change" as he learns more. And it seems cryptocurrency payments used in ransomware attacks might be the first to be targeted by U.S. lawmakers: The Wall Street Journal reported on Friday that the Biden administration is preparing actions and sanctions to make things more difficult for hackers.

But stablecoins have indeed caught the eye of U.S. lawmakers as a potential threat to financial stability, with many at the center of controversy. For example, critics have questioned whether so-called stablecoin tether has enough dollar reserves to back its currency, since tether is supposed to be pegged to the dollar. But, it still remains the largest stablecoin by market value.

As a result, U.S. Treasury officials are working to establish a policy framework for stablecoins, Bloomberg reported Thursday, focusing on how stablecoin transactions are processed and settled, among other things.

This week, Gary Gensler, chairman of the Securities and Exchange Commission, also noted stablecoins as an area of interest in his plan to create a set of rules for the crypto industry.

Others, including Federal Reserve Chairman Jerome Powell, have consistently warned of stablecoins too, deeming them risky and susceptible to fraud, just like other cryptocurrencies.

In addition, there's confusion surrounding the classification of stablecoins. During the Senate Banking Committee hearing Tuesday, for example, Sen. Pat Toomey, R-Pa., pressed Gensler over whether stablecoins meet the definition of a security, a question of interest for other crypto assets as well.

So, "it needs standards," Cuban tweeted.

The "Shark Tank" investor and Dallas Mavericks owner also said that regulation in the space wouldn't necessarily be a bad thing and shared other opinions on the matter, which were met with disagreement from the crypto community on Twitter.

Regulation "won't hurt innovation, nor slow anything down," he tweeted.

But "any discussion of crypto regulation has to start with the facts that there are already laws against fraud and that 'crypto' is not monolithic," Cuban said. "There are many layers to 'crypto.'"

Cuban is bullish on the space. He has an extensive crypto portfolio with investments in bitcoin, ether, dogecoin and other altcoins, along with NFTs, or nonfungible tokens, and many blockchain companies.