SINGAPORE — Malaysia's stocks and currency fell on Tuesday after the king declared a state of emergency that will last until Aug. 1, as the country steps up measures to curb the spread of Covid-19.

Following the announcement, the U.S. dollar-Malaysian ringgit pair hit a high of 4.072 — or around 0.54% higher than the previous close. The currency pair has since traded around 4.061, or 0.27% higher than Monday's close.

A Malay-language statement issued by the palace, translated by CNBC, said the "proactive step" was requested by Prime Minister Muhyiddin Yassin due to surging Covid infections in the country.

The state of emergency could end earlier than Aug. 1 if the number of daily cases gets under control and is effectively lowered, the statement said.

In a televised address after the release of the statement, Muhyiddin said there won't be a curfew, and the civilian government and judiciary system will continue to function. But parliament will be suspended and elections cannot be held throughout the period, he added. 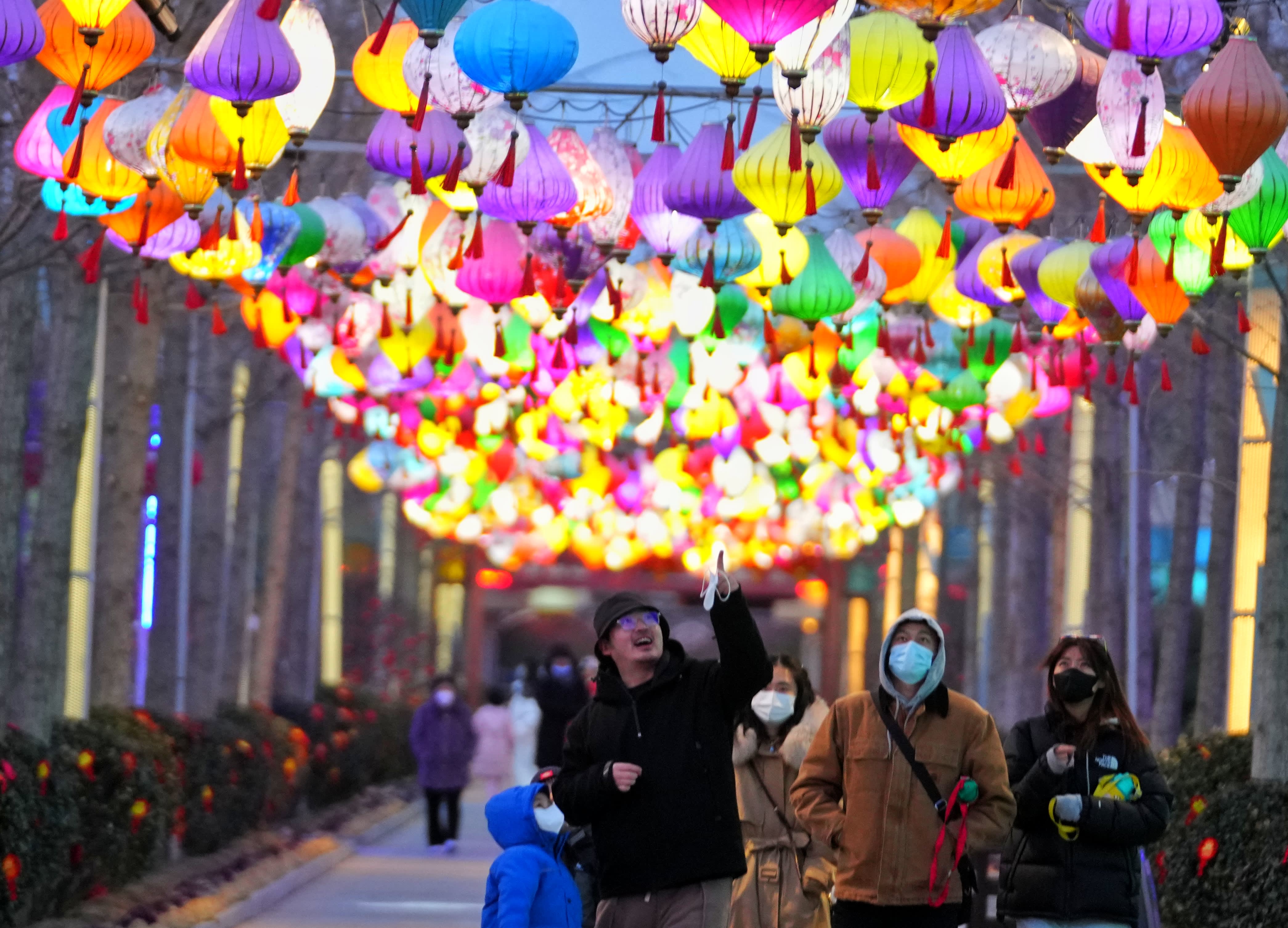 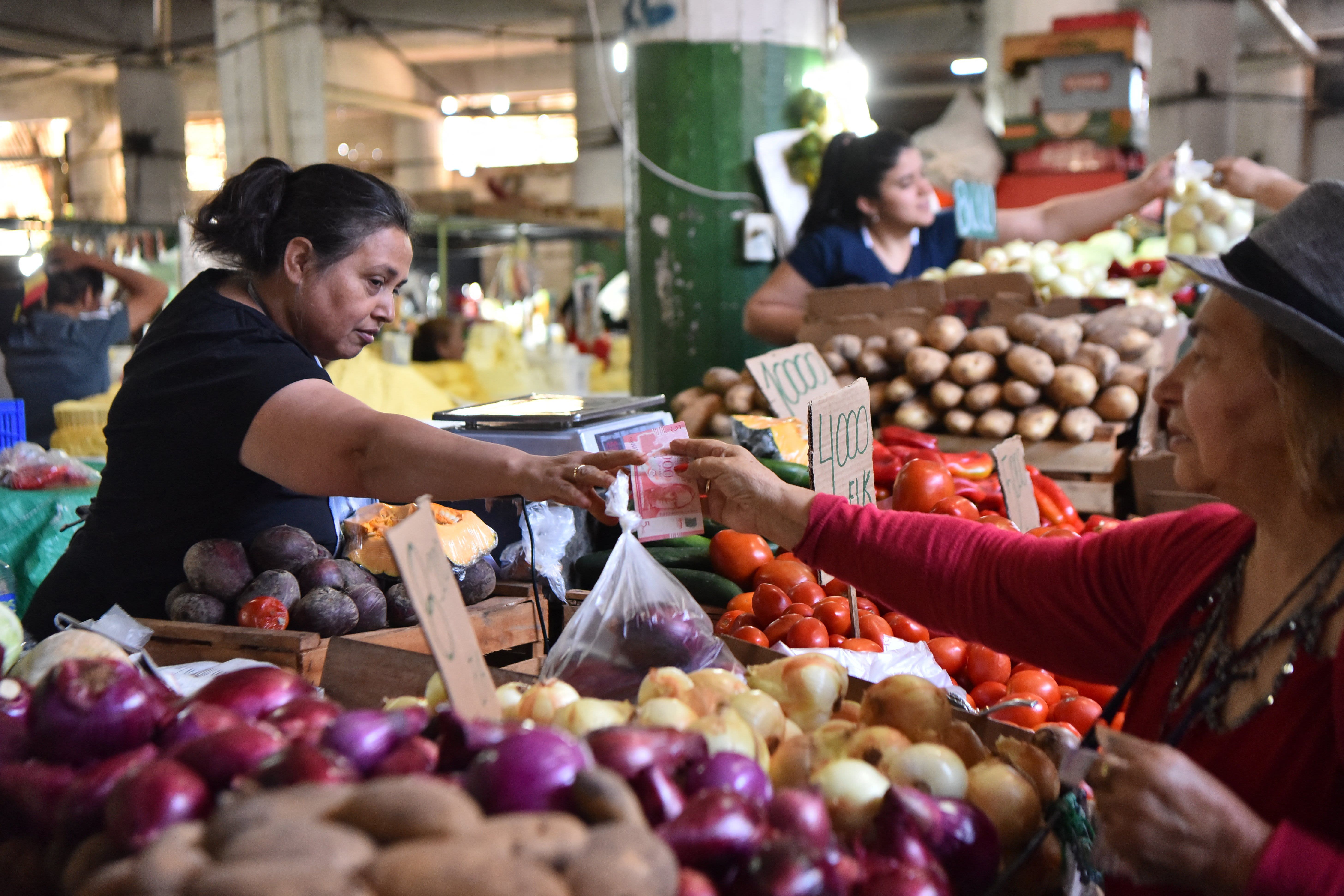 The prime minister also said Malaysia remains "open for business" and the emergency period will give the country "much needed calm and stability."

Muhyiddin has a razor-thin majority in parliament, and has been facing pressure from within his ruling coalition to step down and call for a snap election.

He had in October also sought a state of emergency — a move that many analysts considered an attempt to preserve his political standing. The king rejected the request back then.

The state of emergency comes after Malaysia's cases of Covid-19 surged in recent months. Last week, the number of reported daily cases jumped above 3,000 for the first time since the outbreak, according to data compiled by Johns Hopkins University.

Malaysia has reported more than 138,200 cumulative cases of Covid-19 and 555 deaths so far, according to Hopkins.

The move also followed Muhyiddin's announcement a day earlier of a nationwide ban on inter-state travel, as well as a two-week lockdown in several states and territories that will begin Wednesday.

"The situation today is indeed very alarming. Our healthcare system is under tremendous pressure now than at any other time since the start of the pandemic," the prime minister said in a televised address on Monday.