Looking to Vacation for Less? Here Are the Most, and Least, Affordable Destinations in the U.S.

Ready to head out on vacation after the long pandemic-era drought — but not looking to go broke in the process?

Online airport parking platform ParkSleepFly has ranked the most — and least — affordable choices out of 51 U.S. destinations for vacationers, weighing six metrics ranging from the average price of a beer to the typical cost of a night's accommodations. 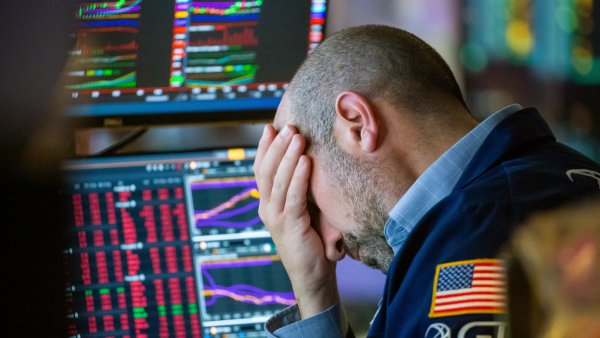 Investors Believe It's Time to Get Very Conservative in the Stock Market, CNBC Survey Shows 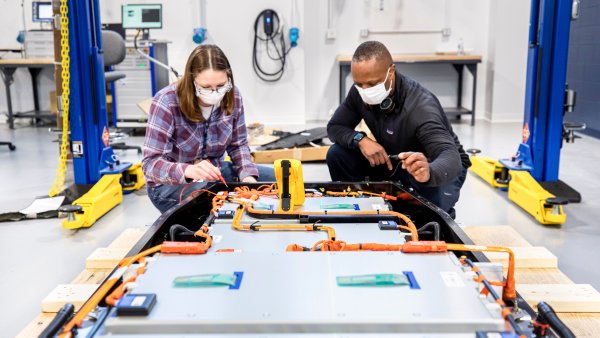 The capital of Oklahoma, the aptly named Oklahoma City, came it at No. 1, ParkSleepFly found, with a score of 8.58 out of a possible 10. Thanks to great deals like beers for as little as $3, $11.50 restaurant meals and $106 for a hotel room, "Oklahoma City tourists could extend their vacations almost three times longer than if visiting New York for exactly the same price," said ParkSleepFly CEO Martin Jones.

"Despite not being the top of most people's bucket lists, Oklahoma City is a great place to visit," Jones added, noting that rodeos, horseback riding and roping and herding cattle are all popular local activities, among other, more obviously urban pastimes. "Known for its cowboy culture, the city is a must-visit for tourists wanting to experience the Old West."

Speaking of the Old West, three cities in Texas — San Antonio, Houston and Fort Worth — made the top 10 for affordability, ranking fifth, sixth and seventh, respectively. The other affordable destinations (in descending order of affordability) included Indianapolis, Indiana, at No. 2; Tucson, Arizona (3); Memphis, Tennessee (4); Louisville, Kentucky (8); Orlando, Florida (9); and Raleigh, North Carolina (10).

What cities should you avoid to steer clear of high vacation costs? No surprises there, said Jones. The five most expensive U.S. destinations included, at No. 1, New York City (in general), and, at No. 4, its constituent borough of Brooklyn. Their affordability scores were just 2.56 and 3.76, respectively, out of 10.

Online airport parking platform ParkSleepFly compiled a ranking of the most and least affordable U.S. destination cities for vacationers, weighing metrics such as the prices of alcoholic beverages, restaurant meals, transportation and accommodations to achieve a "vacation affordability score" of 1 to 10. Here are the top 10 most affordable spots and their score (out of a possible 10):

Second most expensive, according to the study, is San Francisco, followed by Boston at No. 3. Philadelphia rounds out the top five priciest places for visitors.

"Some of the most popular tourist destinations in the U.S., such as New York and San Francisco, are unsurprisingly the most expensive destinations to stay," Jones said. "However, if you do have an upcoming trip planned, there are a number of ways you can cut costs during your stay."

Heart set on NYC? How to save

Jones' tips for saving money while on vacation, no matter your destination, include:

ParkSleepFly, an online platform at which travelers can book one- or two-night hotel deals that include long-term parking privileges and airport shuttle service (in lieu of traditional airport parking arrangements), ranked 51 U.S. cities on the following factors, giving each a normalized score out of 10 for each factor, before taking an average across all criteria to give a final affordability score out of 10:

According to ParkSleepFly, all prices are from Numbeo's Cost of Living index, with the exception of nightly hotel prices, sourced from Kayak and calculated based on the average price on a Friday and Saturday night over the two weeks ending Aug.12, 2021.