The lawyers for Britney Spears' father backed themselves into a corner by telling the media that she can end her conservatorship at any time, Civil Rights attorney David Henderson said Wednesday.

"What her father's attorneys have consistently said is, if she wants out, all she has to do is to go to court and ask," Henderson, a former prosecutor and CNBC Contributor, said about Jamie Spears' lawyers. "Well, today she went to court and asked, so they're going to have to back up on what their previous position was."

The international pop star broke down on Wednesday during a rare court appearance via Zoom. In it, she begged Superior Court Judge Brenda Penny to end her father's control over her life and fortune after 13 years under a conservatorship. She called her situation "abusive."

Henderson explained to CNBC's "The News with Shepard Smith" that Britney's statements illustrate that the conservatorship is having deleterious effects on her life.

"Conservatorships for someone like Britney Spears are supposed to help them regain their independence, and from what she explained, it's had the exact opposite effect on her life," Henderson said. 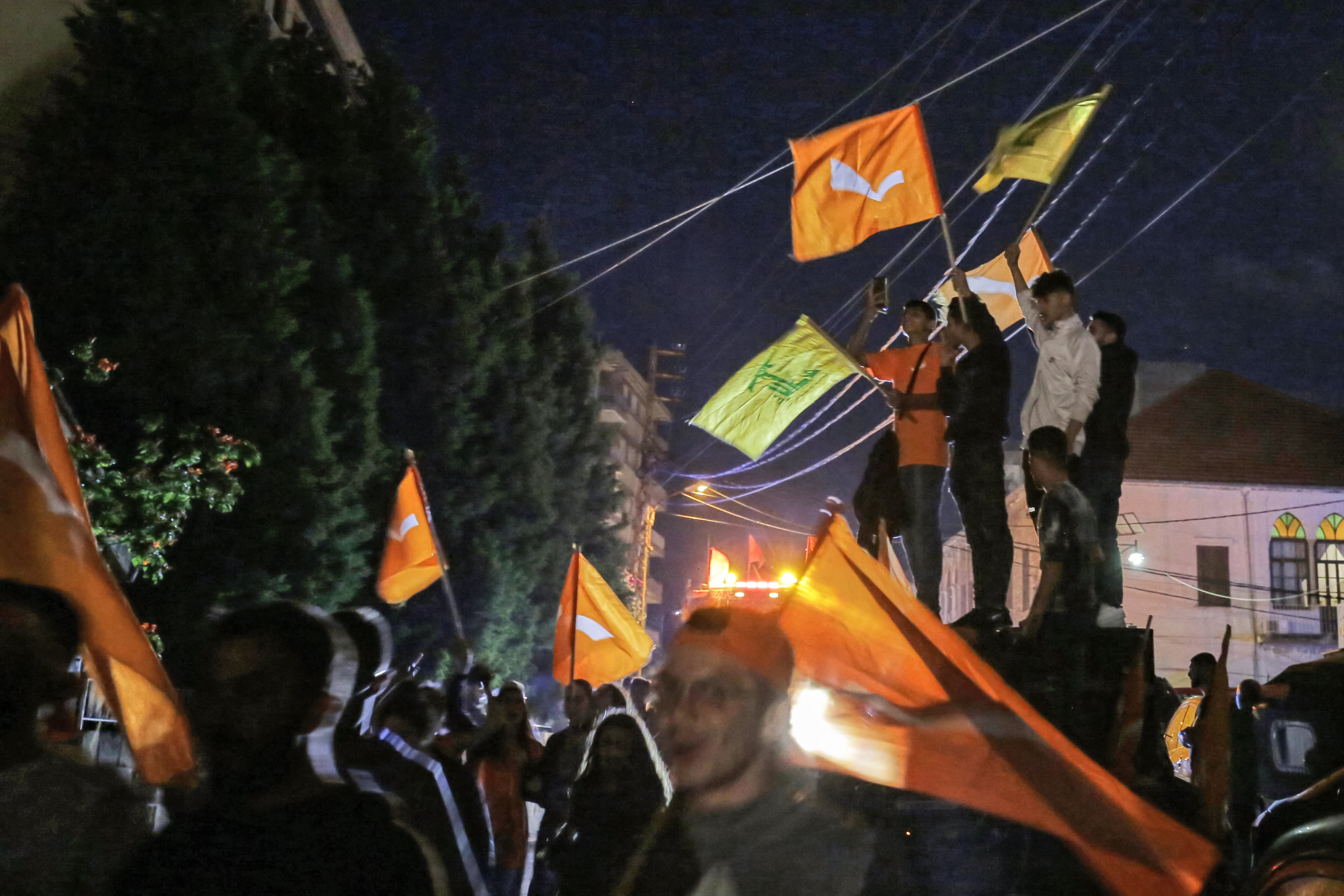 Spears also alleged she wanted to have her intrauterine device removed so that she could have another baby but that her conservators would not allow it. Henderson told host Shepard Smith that a conservatorship shouldn't have the power to force an IUD.

"I think that's part of the reason why this should not just be seen as a case involving a celebrity who has been treated badly, this has implications that go far wider, because she said that she has an implant device that she is not allowed to remove, which indicates she doesn't have physical control over her body, in a way that should not be contemplated by conservatorship," Henderson said.

The legal team for Jamie Spears did not immediately respond to CNBC's request for comment.

US: NewsentertainmentlawLawsUS Top News and Analysis