The Justice Department is investigating whether the PGA Tour's actions regarding rival LIV Golf were anti-competitive, the tour confirmed Monday.

The investigation, first reported by The Wall Street Journal, comes after the tour last month indefinitely suspended 17 players, including major championship winners Phil Mickelson and Dustin Johnson, after they chose to compete in the Saudi-backed LIV Golf tournament.

The Department of Justice has reached out to players' agents about the tour's actions relating to LIV Golf as well as its bylaws regarding the ability of players to compete in other golf events, the Journal reported, citing a person familiar with the inquiries. The same bylaws were the subject of a 1994 investigation by the Federal Trade Commission, which was ultimately dropped.

"This was not unexpected," a tour representative told CNBC on Monday. "We went through this in 1994 and we are confident in a similar outcome."

A representative for the Justice Department declined to comment.

LIV Golf, which is primarily funded by  Saudi Arabia's Public Investment Fund, has offered record prize money to attract players to its league. Mickelson, whose deal with LIV is reportedly worth about $200 million, has been criticized for aligning with the new league despite the Saudi government's history of human rights abuses, including its involvement in the murder of Washington Post columnist Jamal Khashoggi. 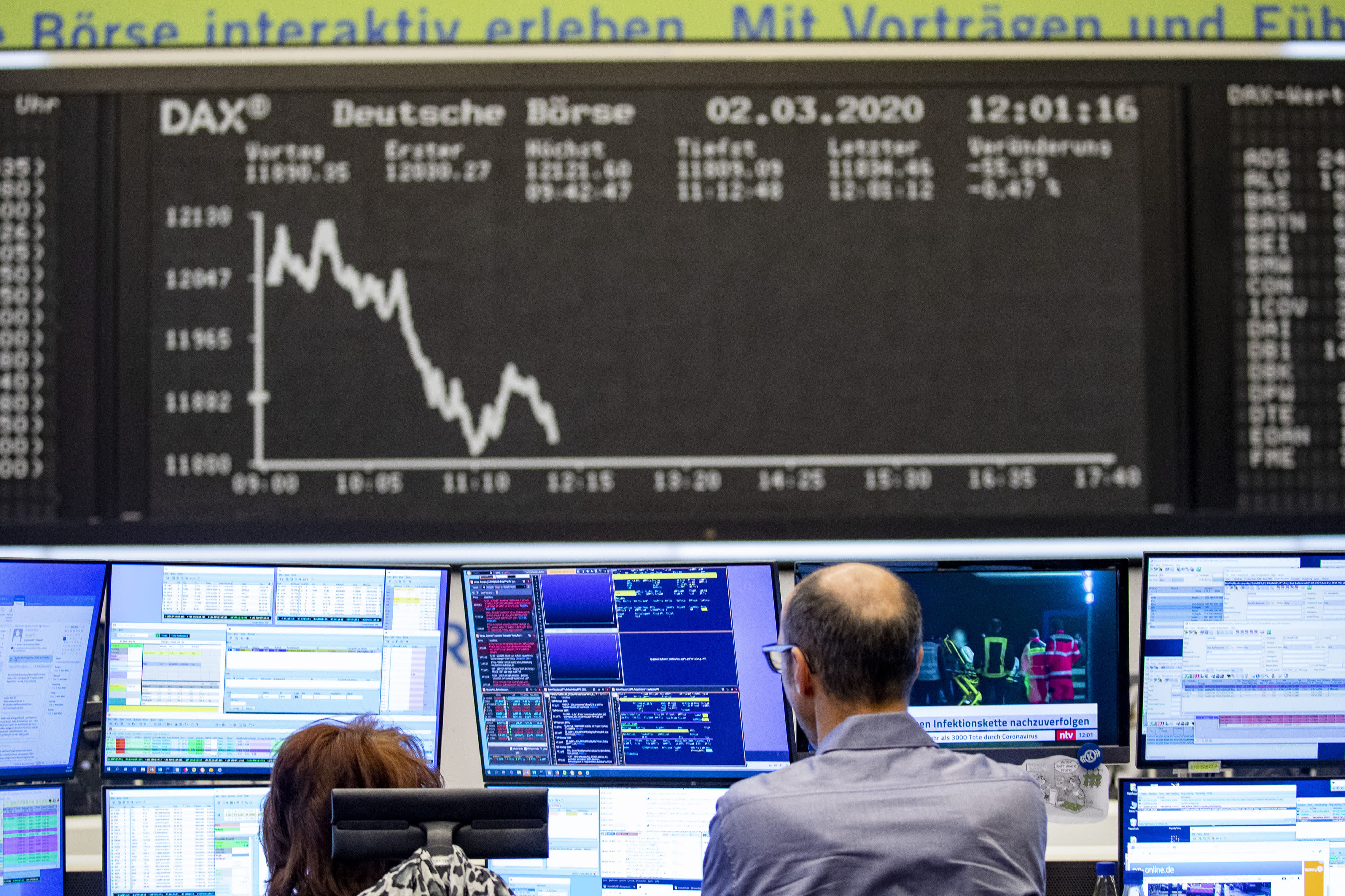 "They execute people over there for being gay. Knowing all of this, why would I even consider it? Because this is a once-in-a-lifetime opportunity to reshape how the PGA Tour operates," Mickelson said in February.

When the tour announced the suspension of the 17 players in a June memo to members, it said the players had made their choices "for their own financial-based reasons" but that they can't demand the same membership benefits, opportunities and platform.

"That expectation disrespects you, our fans and our partners," the memo said.

A representative for LIV Golf declined to comment. On its website, LIV Golf says its mission is to "modernize and supercharge" golf through "expanded opportunities for both players and fans alike."