Sen. Joe Manchin just made it clear Democrats have work to do to win his vote for their sprawling economic plan — and prevent President Joe Biden's agenda from collapsing.

The West Virginia Democrat on Thursday urged party leaders to "pause" their consideration of a massive $3.5 trillion spending bill. Democrats aim to approve the measure, which would invest in climate policy and social programs, in the coming weeks without Republican support.

Manchin voted last month to pass a $3.5 trillion budget resolution, the first step in the reconciliation process that allows Democrats to move forward without the GOP. At the time, he and Sen. Kyrsten Sinema, D-Ariz., signaled they would oppose the final bill unless the price tag was slashed. 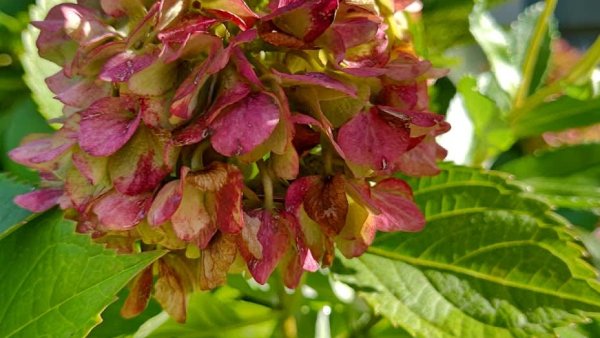 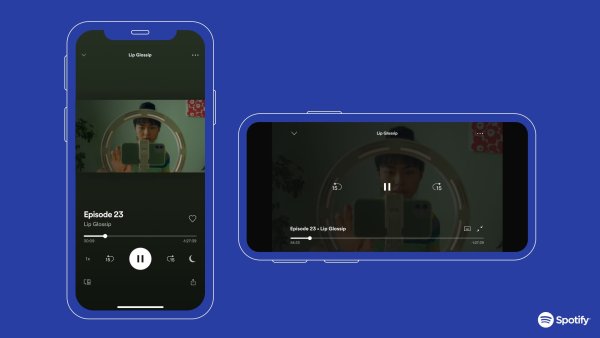 Manchin went a step further Thursday in calling for a "strategic pause" in moving forward with the plan. In a Wall Street Journal op-ed, the senator cited concerns about inflation and debt.

"I, for one, won't support a $3.5 trillion bill, or anywhere near that level of additional spending, without greater clarity about why Congress chooses to ignore the serious effects inflation and debt have on existing government programs," Manchin wrote.

The senator did not rule out voting for a smaller bill. He ended the piece noting that "by placing a strategic pause on this budgetary proposal, by significantly reducing the size of any possible reconciliation bill to only what America can afford and needs to spend, we can and will build a better and stronger nation for all our families."

"No infrastructure bill without the $3.5 trillion reconciliation bill," Sanders, who is playing a major role in writing Democrats' plan, said in a tweeted statement.

Manchin's stance complicates an already messy effort by Democrats to pass their spending plan and a $1 trillion bipartisan infrastructure bill. If Senate Majority Leader Chuck Schumer, D-N.Y., loses Manchin or any other member of his caucus, the legislation will fail.

Meanwhile, efforts to appease Manchin could run afoul of progressives in the House who want their party to spend more than $3.5 trillion to combat the climate crisis and boost the social safety net. House Speaker Nancy Pelosi, D-Calif., can lose no more than three Democratic votes for the plan.

Pelosi has delayed a final vote on the Senate-passed infrastructure bill in order to keep centrists and liberals on board with both economic proposals. She made a nonbinding commitment to vote on the infrastructure plan by Sept. 27.

Democrats may already be taking steps to ease Manchin's concerns about the budget plan. Pelosi has said she wants the legislation to be fully paid for, and has insisted the House will only approve a bill that can get through the Senate.

Democrats have also appeared to acknowledge they will need to write a bill smaller than $3.5 trillion in order to push it through the Senate. Lawmakers have said they want to hike taxes on corporations and the wealthy and increase IRS enforcement of existing tax rates, among other measures, to offset the spending.

Manchin's call for a delay will irk many in his party who have called congressional action to combat climate change long overdue. The budget proposal would use subsidies and other incentives to encourage the adoption of green energy, electrify buildings and houses, and make infrastructure more resilient against extreme weather.

Recent raging wildfires in the Western U.S. and flooding in Southern and Northeastern states, conditions exacerbated by climate change, have only increased calls among Democrats to pass the spending bill.

Speaking Thursday from a New York City where hours before rainwater had poured into subway tunnels and paralyzed public transit, Schumer called it "imperative" to pass the infrastructure and climate bills.

"Woe is us if we don't do something about it quickly, both in building resilient infrastructure and going to clean power, whether it's in homes, in electricity, in transportation, to stop the global warming or at least reduce its awful effects on this country," he said.