February's surprisingly strong job growth signals that the economy could be at a pivot point and is about to enter a hiring boom.

The economy added 379,000 jobs, well above the 210,000 expected, with most of them in leisure and hospitality, the sector hardest hit when the economy abruptly shut down a year ago.

Economists say it would not be surprising to see multiple months now of job growth of at least 500,000.

Stock futures surged on the report, and bond yields jumped. The 10-year Treasury yield, which moves opposite price, returned to a recent high of 1.61%, before falling back to about 1.57%. The 10-year started the year just above 0.9%.

"The labor market had been lagging, and it's now starting to catch up," he said. "It was great to see all the leisure and hospitality gains, as the pandemic started to subside a little, and restrictions are being lifted." 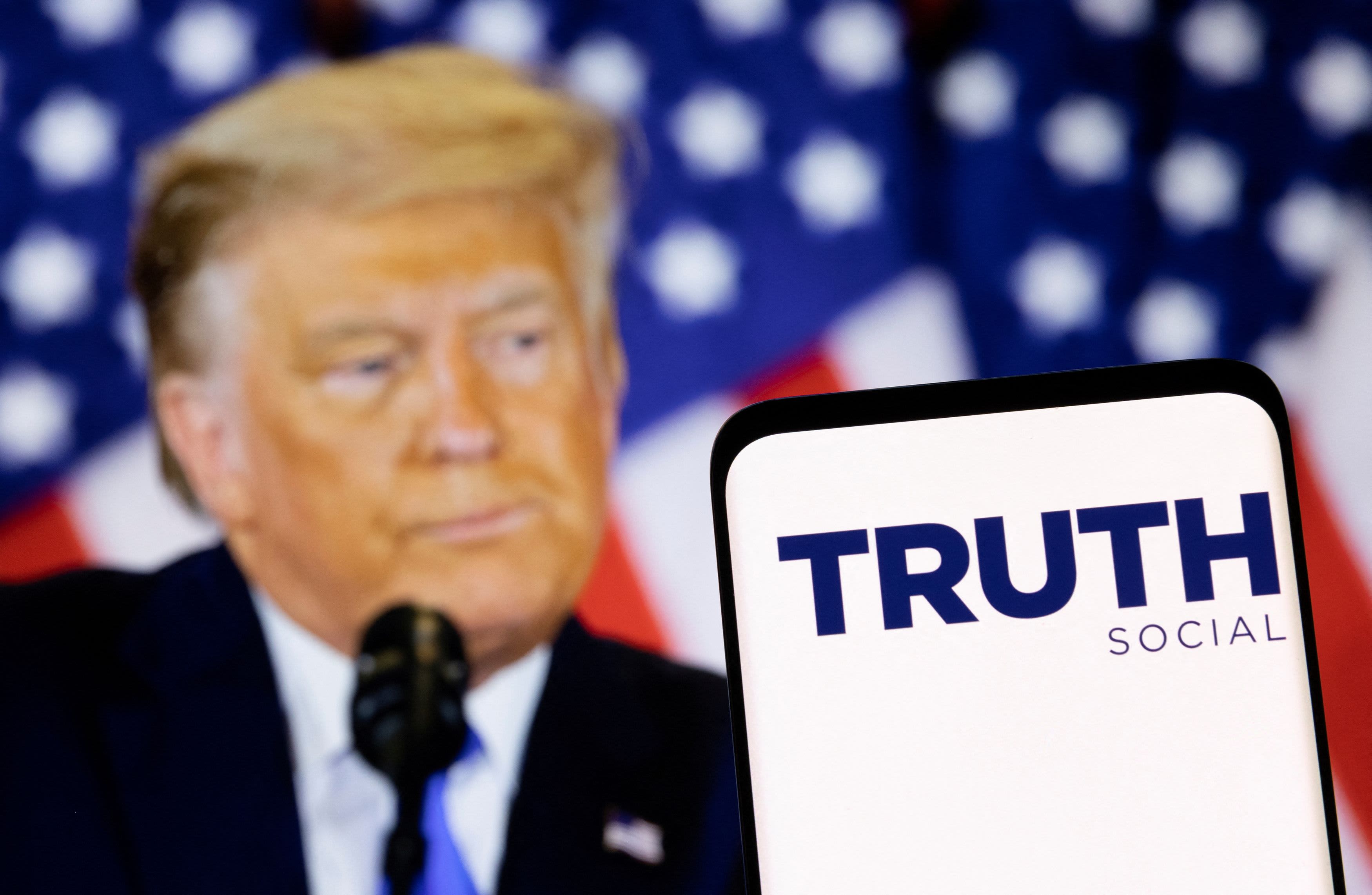 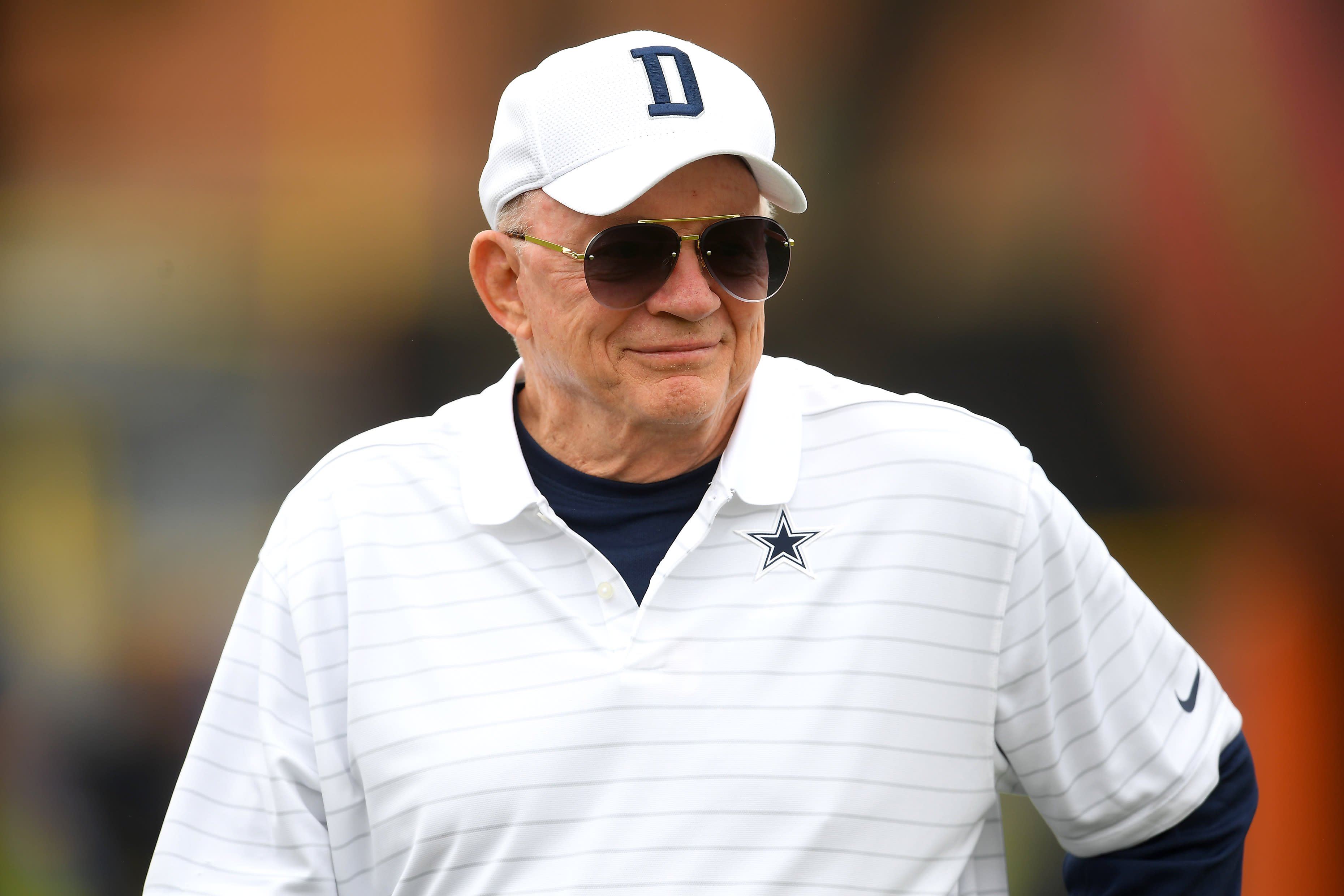 "The numbers are trending the right way," Arone added. "The labor market was the one holdout. ... Spring is upon us. You have that and you have the vaccine rollout."

Strategists expect the economy to grow at about 6% this year, helped by the rollout of vaccines, reopenings and fiscal stimulus.

"I think we are going to see bigger job numbers as we go into the spring and summer," said Diane Swonk, chief economist at Grant Thornton. She expects stronger gains as people regain the ability to congregate more safely.

"It's still a long ways to go, given what we lost, but the good news is we should see some strong job gains," Swonk said.

Economists are optimistic about the recovery, but remain concerned that variants of the virus could slow it down.

The strength in jobs also gives fodder to both sides of the debate about the need for the $1.9 trillion stimulus package passed by the House and now being considered by the Senate.

To Swonk, the February data shows that the stimulus package approved in December was necessary to drag the economy out of a trough.

Swonk said the economy is still down by 9.5 million jobs.

Leisure and hospitality jobs grew by 355,000 in February, with 80% of those in restaurants and drinking establishments. Still, employment in that field is down 3.5 million over the year.

The health-care industry added 46,000 jobs, but health care and social assistance is down 909,000 jobs over the year.

"December was really a train wreck," said Swonk, noting there were huge job losses and a big slide in consumer spending.

The February report, however, indicates a turn.

"It's good news," said Swonk. "It underscores the key role stimulus played in derailing what could have been a more significant downward spiral, which is what we saw abroad in other countries."

"We averted what could have been a double dip," she said.

But Arone said the market is concerned about the next stimulus package, much bigger than December's $900 billion, overheating the economy and creating inflation.

"The economic numbers in the last week or two have been really strong," he said.

"I think it lends to the conversation, 'do you really need another $1.9 trillion?' Arone said. "We're going to pour more gas on the fire, and with this $1.9 trillion that's what the market is concerned about."

He expects the economy will continue to heal, and job growth will surge.

"With the economy reopening, vaccine distributions progressing and the epidemic put behind us, I think you could have a real burst in terms of the economy, labor market and [corporate] earnings over the next nine months or so," he added.