It Cost Americans More Than $66 Million to Cash Their First Stimulus Checks. Why That Could Happen Again With the $1,400 Payments

Almost one year ago, Congress authorized the first $1,200 stimulus checks to help Americans cope with the unprecedented coronavirus pandemic.

Most of those payments – 74% – were sent by direct deposit to bank accounts. However, some 22% of Americans received the payments by paper check. 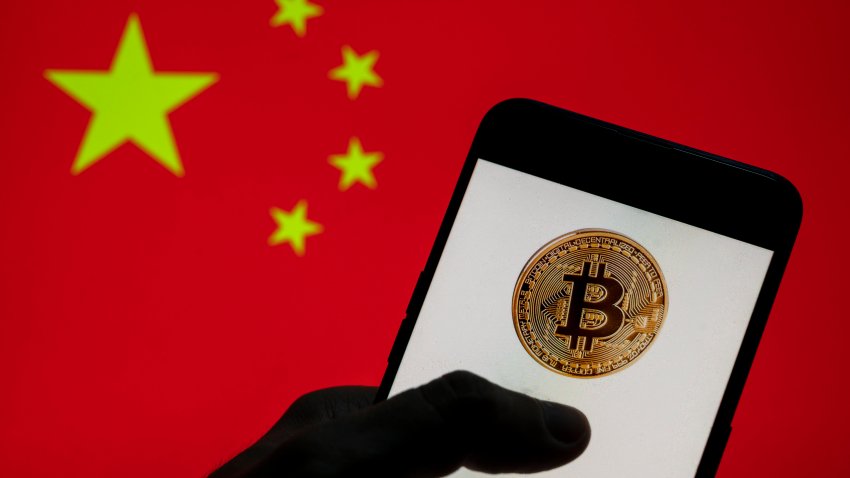 After a Bitcoin Crackdown, China Now Calls It an ‘Investment Alternative' in a Significant Shift in Tone 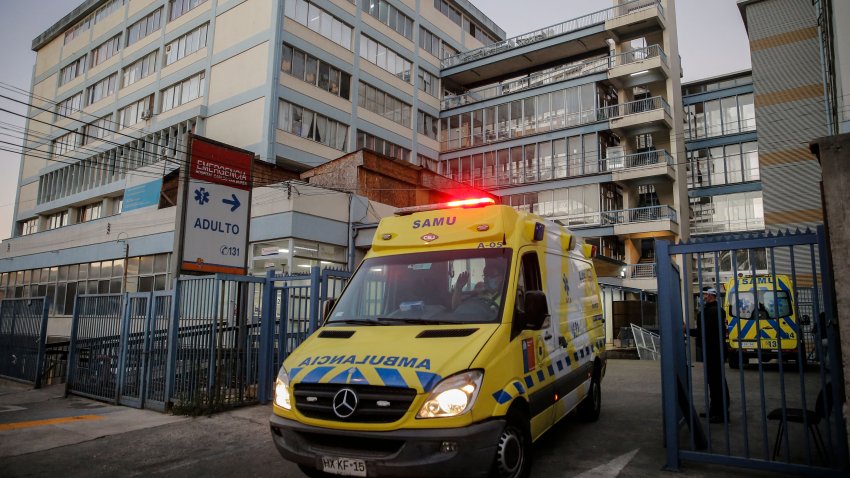 Chile Has One of the World's Best Vaccination Rates. Covid Is Surging There Anyway

People spent an estimated $66.6 million in fees to cash those checks through retailers or check cashers, according to a recent report by the non-profit organization Financial Health Network and published by Brookings Institution.

With the next $1,400 checks poised to go out, more Americans may receive them directly via their bank now that the IRS has more accounts on record.

Still, many individuals and families will likely turn to check cashers to access the money sent by paper checks and, as a result, may incur fees they otherwise would not have paid, according to Aaron Klein, senior fellow in economic studies at Brookings.

In addition, the $1,400 will be subject to garnishment for certain debts. Consequently, people could turn to check cashers in an attempt to prevent the money getting siphoned from their bank accounts.

Check cashers' fees are often lower than overdraft fees, which may provide another incentive for people to turn to this method to access the stimulus money, Klein said. What's more, the processing time is often faster.

"Our payment system is slow," Klein said. "Time is money.

"If you're out of money and you get a paper check on Friday, how are you going to feed your family on Sunday?"

More than 3 million of the first $1,200 payments authorized by the CARES Act were cashed through check cashers, the Financial Health Network found.

Consumers tend to use these services either because they do not have a bank account or they want to sidestep their bank in order to avoid fees or access the money faster, according to Dan Murphy, policy manager at the Financial Health Network.

Americans may have also been avoiding garnishment for unpaid debts, he said.

Of those who received the first stimulus payment by paper check, 6% indicated they accessed the money through a retail or convenience store, according to the research. Meanwhile, 3% said they used a check casher.

The fees people pay to use those check cashing services vary. A retail store like Walmart charges $8 for checks worth more than $1,000.

Check cashers' fees vary by state. A single person may have paid up to $60 to access $1,200 stimulus check through a check casher, while a married couple with three children who received $3,900 ($2,400 for the couple plus $500 per child) could have paid as much as $195, according to the report.

Based on an average paper check of $1,582.74, the report estimates Americans who used check cashers paid a total of $66.6 million in fees.

Consumers who don't have a bank account or who want to avoid bank fees may want to consider depositing their stimulus payments onto prepaid debit cards, which generally come with lower fees, Murphy said.

Alternatively, a BankOn certified bank account, which can be opened online, has no overdrafts and low fees, he said.

The second $600 stimulus checks were issued much faster than the first $1,200 payments.

Still, those second payments were sent on Dec. 29 but generally did not reach people's bank accounts until Jan. 4 – six days later, the report points out.

Consequently, people who needed help paying the rent or other bills due Jan. 1 were out of luck, Klein said.

The delay is a signal that the U.S. has more work to do to improve its ability to deliver direct payments quickly, he said.

In Singapore, for example, the government can get money to people in an hour, Klein said. Meanwhile, Amazon can deliver anything in the world to your door within 48 hours, he said.