The South Asian country — home to around 1.4 billion people or 18% of the world's population — accounted for 46% of new Covid cases globally in the past week, the World Health Organization said Wednesday. One in every four deaths in the past week came from India, the UN health agency said. 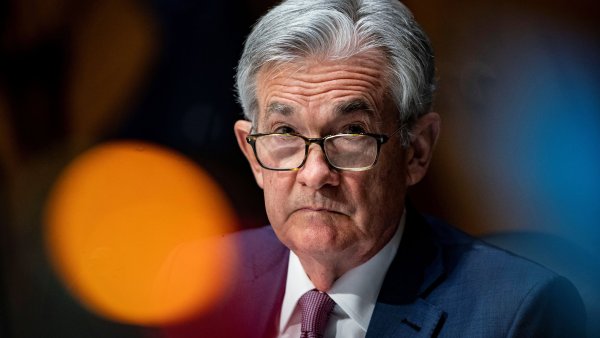 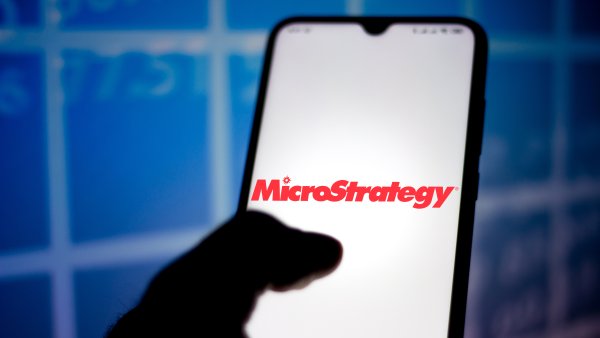 India has reported more than 300,000 new cases daily in the last two weeks, and overtook Brazil in April to become the second-worst infected country in the world. Cumulatively, coronavirus infections in India reached around 20.67 million with more than 226,000 deaths, according to health ministry data on Wednesday. Several studies of India's data, however, found that cases were likely severely underreported.

There are already signs that India's outbreak is spilling over to other countries. Its neighbors Nepal and Sri Lanka have also reported increases in infections, while other regional economies including Hong Kong and Singapore have seen imported Covid cases from India.

Here's how India's coronavirus crisis could spiral into a wider global problem.

Prolonged large outbreaks in any country could increase the possibility of new variants of Covid-19, health experts warned. Some of the variants could evade immune responses trigged by vaccines and previous infections, they said.

"Here's the bottom line: We know when there are large outbreaks, that variants arise. And so far our vaccines are holding up okay, we're seeing a few breakthrough infections but not much," Dr. Ashish Jha, dean of Brown University's School of Public Health, told CNBC's "The News with Shepard Smith."

"But India is a big country and if there are large outbreaks there, of course we're gonna all worry about more variants which will be bad for Indians and of course, it will spread around the world," he added.

India first detected the B.1.617 variant — also dubbed the "double mutant" — in October last year. The variant has since been reported in at least 17 countries including the U.S., the U.K. and Singapore.

WHO has classified the B.1.617 as a variant of interest, which suggests the mutated strain could be more contagious, more deadly, as well as more resistant to current vaccines and treatments. The organization said more studies are needed to understand the significance of the variant.

India is a major vaccine manufacturer, but the health crisis at home has led authorities to halt exports of Covid-19 vaccines as the country prioritizes its domestic needs.

The Serum Institute of India (SII) — the country's main producer — has the rights to produce the Covid vaccine co-developed by AstraZeneca and the University of Oxford. Some of its production is slated for Covax, the global initiative to supply poor countries with Covid vaccines.

India accounts for 1 in 3 new Covid cases being recorded. Here is its second wave in 5 charts

India is the home of the world's biggest producer of Covid vaccines. But it's facing a major internal shortage

Developing countries are lagging advanced nations in securing vaccine supplies in what the WHO has described as a "shocking imbalance" in distribution.

A delay in vaccine exports by India could therefore leave lower-income countries vulnerable to fresh outbreaks of the coronavirus.

India is the world's sixth largest economy and a major contributor to global growth.

Some economists have downgraded their growth forecasts for India. But they remained optimistic about the economy's outlook for the year given that restrictions to curb the virus spread have been more targeted compared to the strict nationwide lockdown last year.

The International Monetary Fund last month said it expects India's economy to grow 12.5% in the fiscal year ending March 2022, after shrinking 8% in the prior fiscal year.

Still, the renewed outbreak in India has led several countries to tighten travel restrictions — and that's bad news for airlines, airports as well as other businesses that depend on the travel industry, said Uma Kambhampati, an economics professor at the University of Reading in the U.K.

Meanwhile, the U.S. Chamber of Commerce has warned that the health crisis in India could drag down the U.S. economy, reported Reuters. That's because many U.S. companies hire millions of Indian workers to run their back-office operations, according to the report.

"Given all these issues, and the humanitarian crisis unfolding, it has become imperative for the world to act quickly to help India – whether such help is requested or not," Kambhampati said in a report published on The Conversation, a not-for-profit website that carries commentaries by academics and researchers.

Correction: This story has been updated to accurately reflect that the World Health Organization said India accounted for 46% of new Covid cases globally in the past week. Due to an editing error, an earlier version of the story misrepresented the time frame.