India's Rich Are Not the Only Ones Fleeing the Covid Crisis on Private Jets, Says CEO

Tycoons and Bollywood stars may be among the most high profile residents fleeing India's shores on private jets as the coronavirus crisis escalates — but they are by no means the only ones, according to private jet charter company JetSetGo. 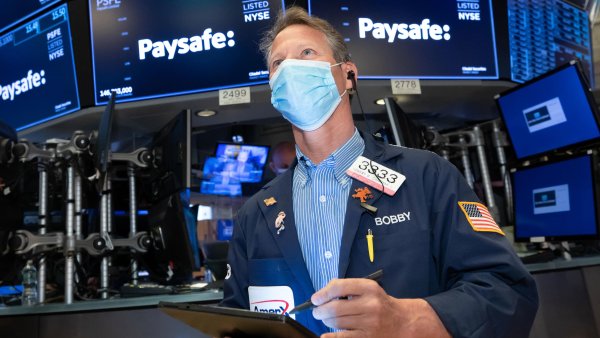 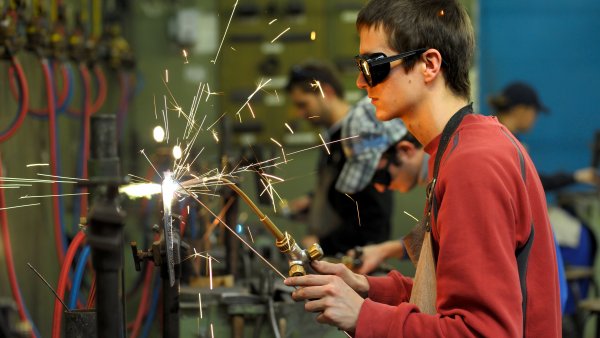 The situation in India has become so dire that even upper-middle class families are pooling their resources to make an escape, its co-founder and CEO Kanika Tekriwal told CNBC's "Street Signs Asia."

The South Asian country, battling a devastating surge in the virus, recorded 412,262 new cases on Thursday, taking its total caseload to more than 28 million.

"To say that only wealthy Indians are leaving India on private jets would be wrong," Tekriwal said Thursday from Maldives.

"In the last 10 days, what we have really seen is anyone who can put together the resources and the means to pool in money for a private jet, or to pool in money just to get out of the country, getting out."

Tekriwal said JetSetGo has seen a 900% surge in bookings in recent weeks — with some 70% to 80% coming from the upper middle class, instead of their regular ultra high net worth customers. The majority of them are fleeing to Maldives, which currently offers quarantine at a secluded resort for passengers arriving from India, or Dubai, which allows entry from business purposes.

"They're just people who are putting together money to get out of the country. I think it's them who fear Covid the most because they're not the ultra-rich or the most accessible to medical care," she said.

JetSetGo has not increased its rates in response to the surging demand, Tekriwal said adding: "That would be opportunistic and wrong."

However, Tekriwal said the situation has become so out of control that, in some cases, the price of a private jet flight can be less than hospitalization fees.

Hospitalization costs about $2,500 a night, she said. "It's what hospital rooms are going at. So even if you've got two family members in hospital for 14 days, you're looking at double the price of flying to Dubai."

"That's what most of my customers have been telling me: 'We're okay with spending six months' of salary or our savings on escaping the country rather than being in half a hospital bed and not knowing how much we're going to be paying or if we're even going to be getting a hospital bed."

Tekriwal added that passengers who test positive for Covid-19 are not accepted on its regular flights. However, the company does offer a separate domestic and international air ambulance service.

Still, a private jet doesn't guarantee escape from the virus.

Despite enforcing new safety measures since last March — including mandatory testing, regular sanitization of aircrafts and no interaction between passengers and crew — Tekriwal said 30% of her staff have continued to test positive for the virus.

"What really hurts me most is that these teams come in, come out there, work with people to get them from point A to point B safely. And when they do test positive, they're taking the virus back home to their families, to their young children, and to their parents, which is quite disturbing," she said.