In Most Years, Hurricane Activity Would Have Wound Down by Now. Not in 2020

Hurricane Eta has slowly churned through Central America this week, flooding homes, collapsing buildings and leaving at least 57 people dead, according to reports. 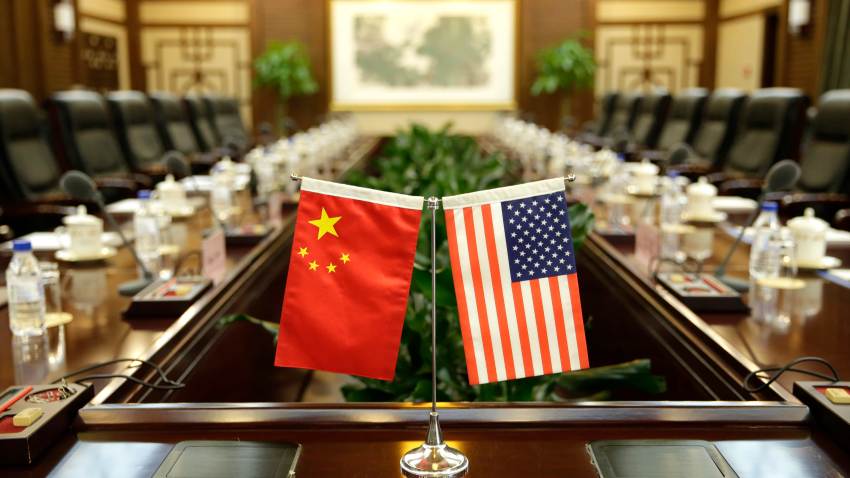 Here's How Worried You Should Be About Your Stake in Alibaba, Now That the U.S. Is Going After Chinese Stocks 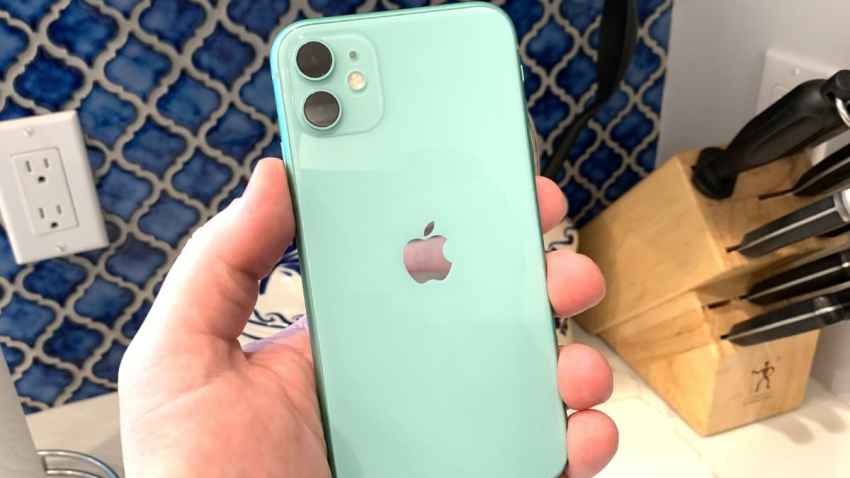 Expected to redevelop and head toward Cuba and Florida next week, Eta is the 28th named storm and the 12th hurricane during a brutal Atlantic hurricane season. A record number of storms have damaged parts of the U.S. Gulf Coast, Central America and elsewhere with no signs of slowing down yet.

During most years, hurricane activity would have long since waned by now. But in 2020, with about a month left of the official hurricane season, forecasters anticipate even more storms to form.

There have been so many named storms this year that the World Meteorological Organization ran out of hurricane names in the alphabet in September and resorted to using Greek letters.

With Eta, the 2020 season is now tied with 2005 for the greatest number of named storms. In 2005, hurricanes Katrina, Rita and Wilma made landfall on the U.S. Gulf Coast. But scientists say this year will almost certainly break the 2005 record in the upcoming weeks.

"The odds of the Atlantic named storm record being broken are relatively high," said Phil Klotzbach, an atmospheric scientist at Colorado State University in Fort Collins. "The large-scale atmospheric conditions continue to look conducive for additional storm development in the Caribbean."

Read more:
'I lost everything': In hurricane-ravaged Louisiana, people struggle to rebuild
Heatwaves are becoming more deadly as nights warm faster than days

Major storms forming this late in the 2020 season is remarkable and Eta's intensity is particularly rare for a November storm.

Major hurricanes Delta, Epsilon and Eta all struck since Oct. 1, breaking a previous record of just two major Atlantic hurricanes occurring in October, according to Klotzbach.

One culprit of such high hurricane activity late in the season is the La Nina event in the tropical Pacific, which has reduced vertical wind shear — or the change in wind direction with height — that typically impedes hurricane formation.

Eta is also the ninth named storm and fifth consecutive hurricane to rapidly intensify this year, a phenomenon that has doubled in proportion since 1982. Models indicate that climate change increases the probability of storms rapidly intensifying as tropical oceans heat up.

"As the 'speed limit' on storms increases, storms also accelerate faster to that top speed — imagine a car starting from a stoplight in a 25 mph versus a 55 mph road," said Gabriel Vecchi, a Princeton climate scientist and co-author of a report on hurricane intensity and global warming.

"Rapidly intensifying hurricanes are potentially quite dangerous, because [rapid intensifying] tends to be difficult to predict and a seemingly modest storm can overnight become very intense, leaving people limited time to plan and react," Vecchi said.

The U.S. Gulf Coast has been pummeled by storms this year. Hurricane Laura in August crushed entire homes and killed over a dozen people in Louisiana, followed by Hurricane Delta in the beginning of October that unleashed more destruction for people still trying to recover. Hurricane Zeta also lashed the Southern states at the end of October and caused at least six deaths.

Residents in the Gulf states have endured significant loss and long months of negotiating for insurance money and help to fix damaged properties and businesses.

"With one month to go, this hurricane season has been incredibly destructive," Curtis McDonald, a meteorologist and senior product manager at CoreLogic, said in a statement.

"The important thing right now is to restore power to the millions of homes in the southeastern states, continue damage repairs in previously impacted homes and prepare for what could be record-breaking hurricane activity in November," McDonald said.

Research also shows that rising temperatures in the Arctic have weakened atmospheric circulation, which has likely affected hurricane speed by causing a slowing of the jet stream.

Still, forecasters didn't anticipate just how terrible things would get.

"There is still a month to go in the season, so we have to remain ready," said Dennis Feltgen, a meteorologist and spokesperson at the National Hurricane Center.

"But I know I am not alone in stating I'll be glad when this season is over," he said.