How Well Did Your City Respond to Covid? A New Ranking Has Answers

Some countries have managed the global pandemic better than others.

The same can be said for cities.

But understanding how cities are faring in the fight against Covid is more complicated that comparing infection rates and mask rules.

The results were published in September in a 116-page report entitled "Covid-19 City Safety Ranking Q2/2021."

In total, DKA analyzed 8,200 data points — up from 1,250 in its first city report published in March — that touched on topics from quarantine lengths and economic support packages to civic resistance among residents.

DKA analyzed 72 cities and ranked the top 50, with scores.

Lisbon, Portugal came in at No. 50, with a score of 50.37 that was thwarted by a rocky vaccine rollout in the first half of 2021. Portugal now has one of the highest vaccination rates in the world, with nearly 86% of the country's population having received two doses, according to the Johns Hopkins Coronavirus Resource Center. 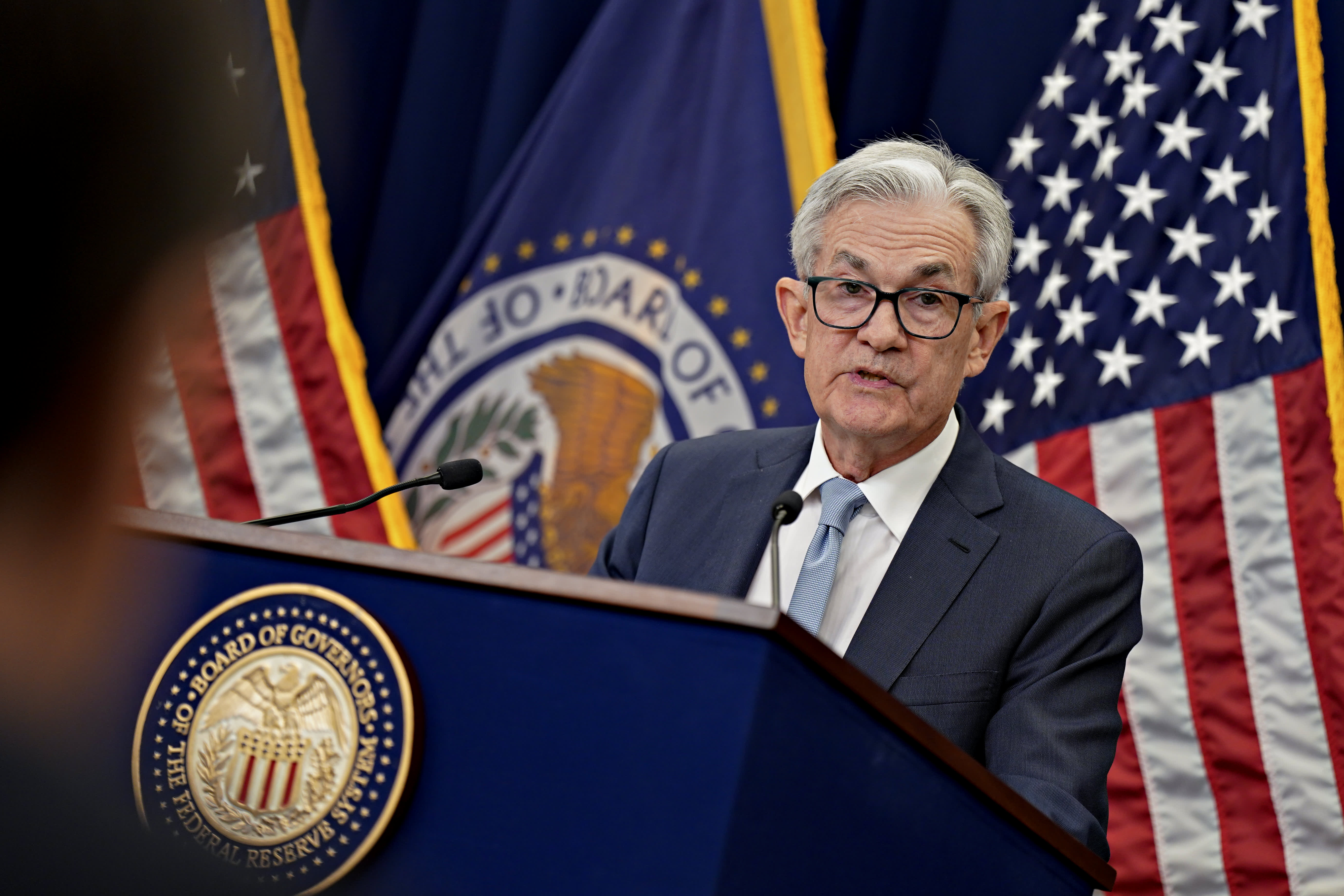 Here's What Changed in the New Fed Statement 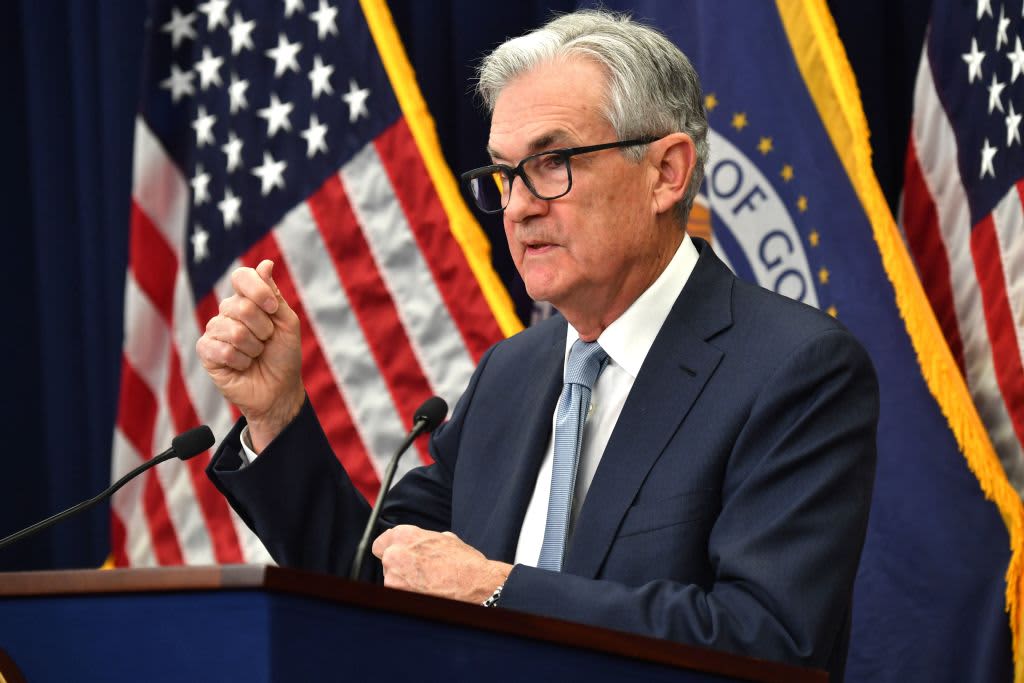 Cities including Istanbul, Johannesburg, Bangkok, New Delhi, Cairo, Mexico City and Baghdad were analyzed, but did not make the top 50 list.

Obviously, many people living in municipalities that ranked high on DKA's list will disagree with their city's top standing. Reports of anger and confusion over Covid-19 safety measures and vaccine mandates have led to large-scale protests in Europe and the U.S. and a disavowal of so-called "Zero Covid" strategies in parts of Asia and Australia.

While government satisfaction rates increased in Seoul and Abu Dhabi, they plunged in 80% of the analyzed cities during the pandemic, according to the report.

The average score for all cities was 55.36 out of a possible 100 points, indicating "every city has some room to improve," said DKA Director Alexei Cresniov.

What top cities did right

Cities that ranked high on the list tended to act early and swiftly, said Cresniov.

Countries with response plans in place due to recent health crises — such as Singapore, South Korea and the United Arab Emirates — were better prepared, according to the report. Italy, in contrast, had a pandemic plan but failed to implement it, Cresniov said.

Cities that already had — or that quickly developed — technology related to contract tracing, telemedicine and vaccination distribution ranked high on the list.

Metropolitan areas in countries with authoritarian governments, or in places that implemented strict measures to combat the pandemic, also ranked high, though achieving a balance became necessary as the situation evolved, said Cresniov.

In "the later stages, the main thing is the balance … between lockdown and the resources of your population," he said, adding that lockdowns started failing as economic and psychological harm increased.

Finally, populations that trust their local governments have fared better in the fight against the coronavirus, said Cresniov.

That's apparent in Abu Dhabi as well as in Asia generally, where, he said, "When the government said there was a pandemic and 'please people stay home,' people obeyed."

Conversely, lack of trust hampered pandemic responses in Hong Kong, according to the report, as well as Russia and liberal democracies in the West, such as the United States, Canada and many European countries, he said.

The report also found that: