The House will vote on a reproductive rights bill when it returns later this month, following the Supreme Court's refusal to block one of the country's most restrictive abortion laws that took effect in Texas this week, Speaker Nancy Pelosi said Thursday.

The Democratic-held chamber plans to take up the Women's Health Protection Act after lawmakers come back to Washington on Sept. 20. The legislation, led in the House by Democratic Rep. Judy Chu of California, would establish the legal right to abortion nationwide and prevent states from putting medically unnecessary restrictions on the procedures.

Supporters aim to effectively make the 1973 Roe v. Wade decision federal law as restrictive measures in Texas and other states threaten to undermine the landmark ruling affirming the right for women to have an abortion.

"Every woman, everywhere has the constitutional right to basic health care," Pelosi said in a statement Thursday.

The Texas law "is the most extreme, dangerous abortion ban in half a century, and its purpose is to destroy Roe v. Wade, and even refuses to make exceptions for cases of rape and incest. This ban necessitates codifying Roe v. Wade," she continued. 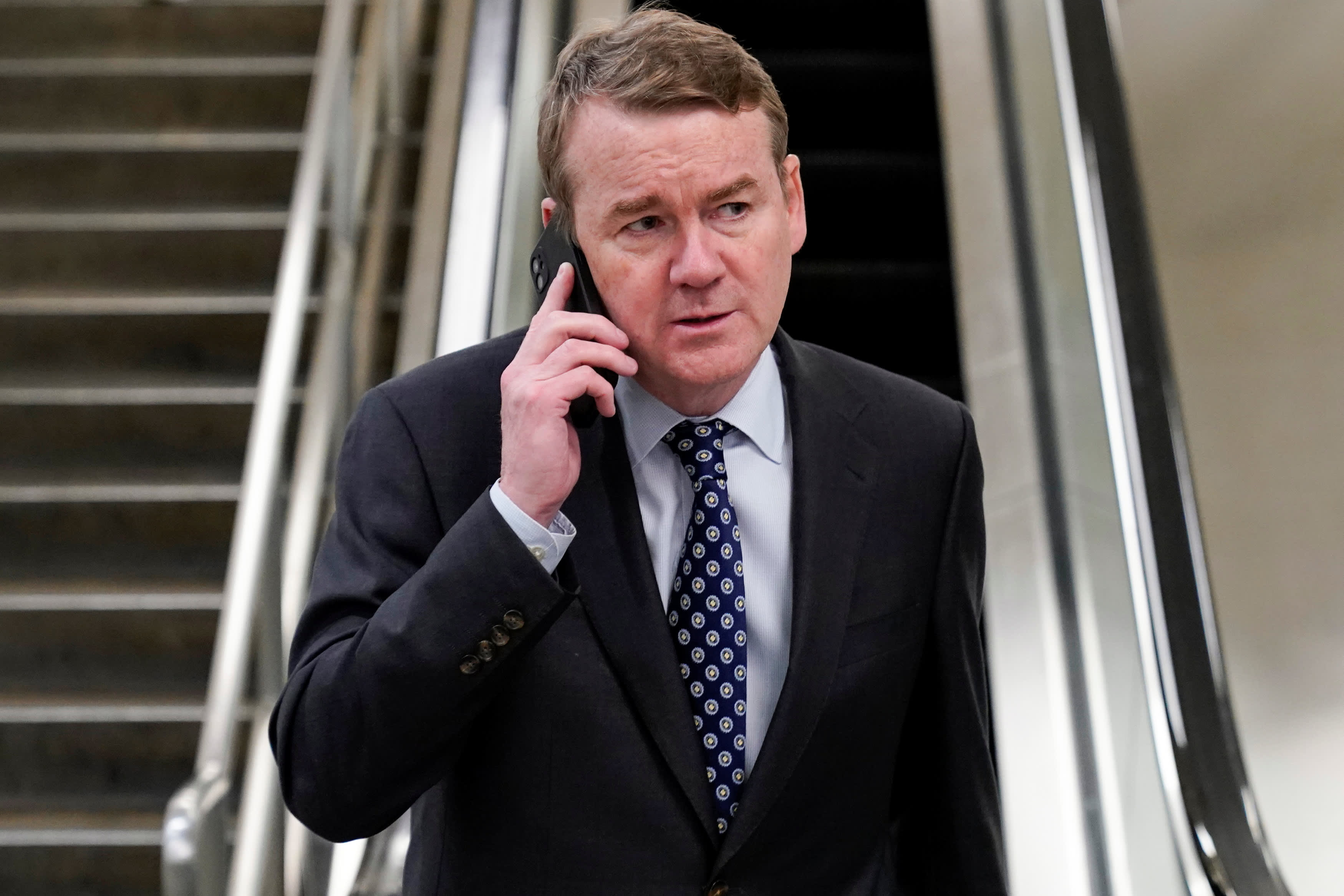 Apple and Google Should Boot TikTok From Their App Stores, Democratic Senator Urges 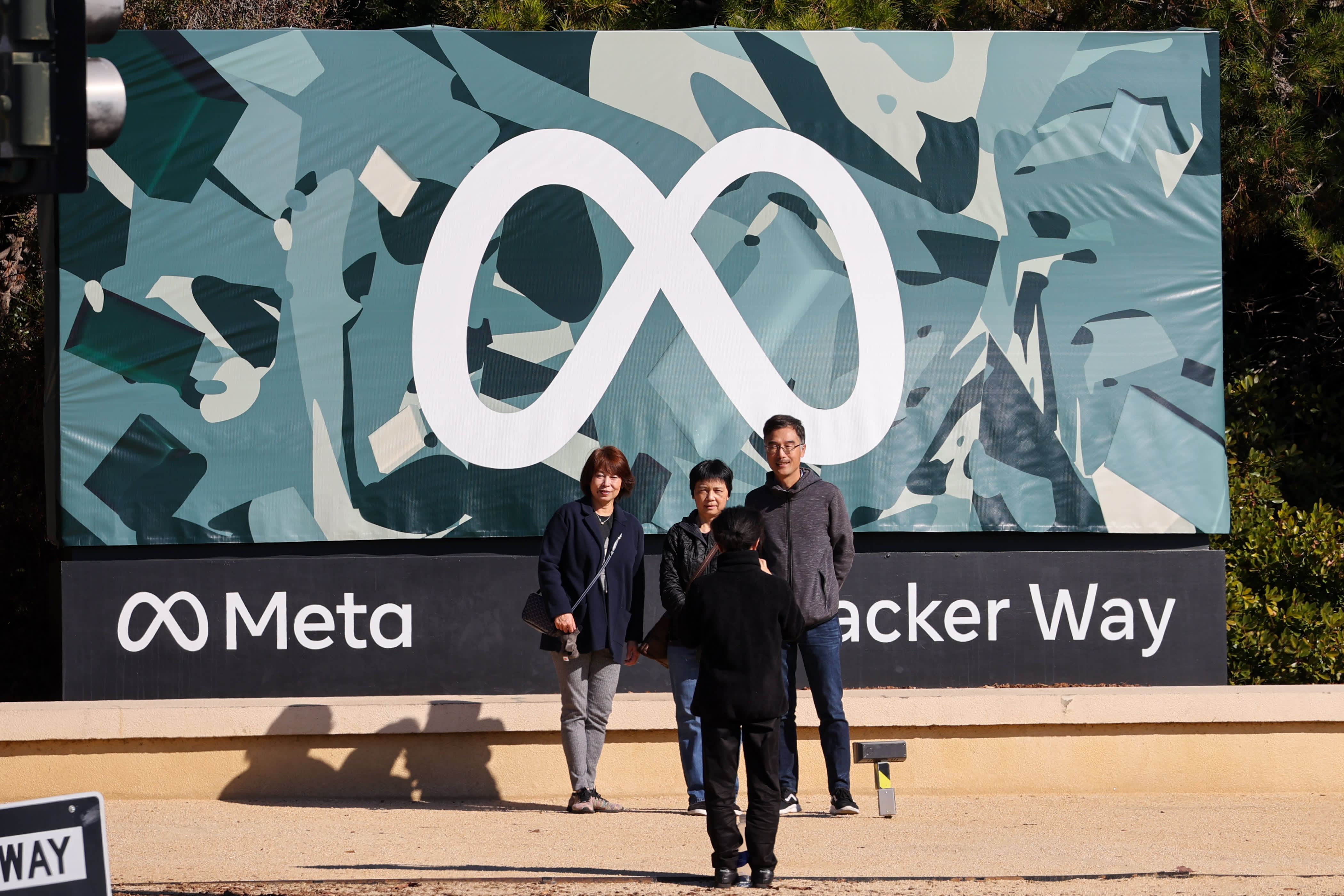 Despite her narrow majority in the House, Pelosi may have enough votes to pass the bill. However, it faces steep odds of passage in the Senate.

The Democratic caucus holds only 50 seats in the Senate, where the measure would need 60 votes to pass. Only two Republican senators — Lisa Murkowski of Alaska and Susan Collins of Maine — support abortion rights.

The law bans most abortions as early as six weeks into pregnancy, when many women may not know they are pregnant. Private citizens are also allowed to file civil lawsuits against abortion providers, potentially bogging them down in costly litigation.

People affected by the Texas law could still file a legal challenge to the measure. It could take months or years for a case to reach the Supreme Court.

President Joe Biden on Thursday called the court's decision "an unprecedented assault on a woman's constitutional rights under Roe v. Wade, which has been the law of the land for almost fifty years." However, he has limited power to combat state laws unless Congress passes legislation.

In his statement Thursday, Biden said he would direct the executive branch to identify ways to protect abortion rights in Texas.

An additional case before the Supreme Court poses a threat to Roe v. Wade. The court is set to hear arguments this year about a Mississippi law that, if it takes effect, would ban most abortions after 15 weeks.