Hong Kong Stocks Are ‘Undervalued' But the Outlook Is Still Rocky, Warns Strategist

Hong Kong's market is currently undervalued, but conservative investors may want to stay on the sidelines for now before dipping their toes back in, said Kenny Wen from Everbright Sun Hung Kai.

"If you are relatively conservative, I would say you can take a wait-and-see approach, especially if you're already holding 40%, 50% stocks," Wen, wealth management strategist at the firm, told CNBC's "Street Signs Asia" on Wednesday.

He said the market, driven by sentiment surrounding issues such as debt-ridden developer China Evergrande Group, is "still highly uncertain."

To investors who are "relatively aggressive," Wen said: "I do agree now the Hong Kong market is undervalued, so you can start to build up your portfolio."

As of its Wednesday's close, the benchmark Hang Seng index in Hong Kong was around 23% lower than its February high. In the third quarter alone, the index tumbled nearly 15% for the period. 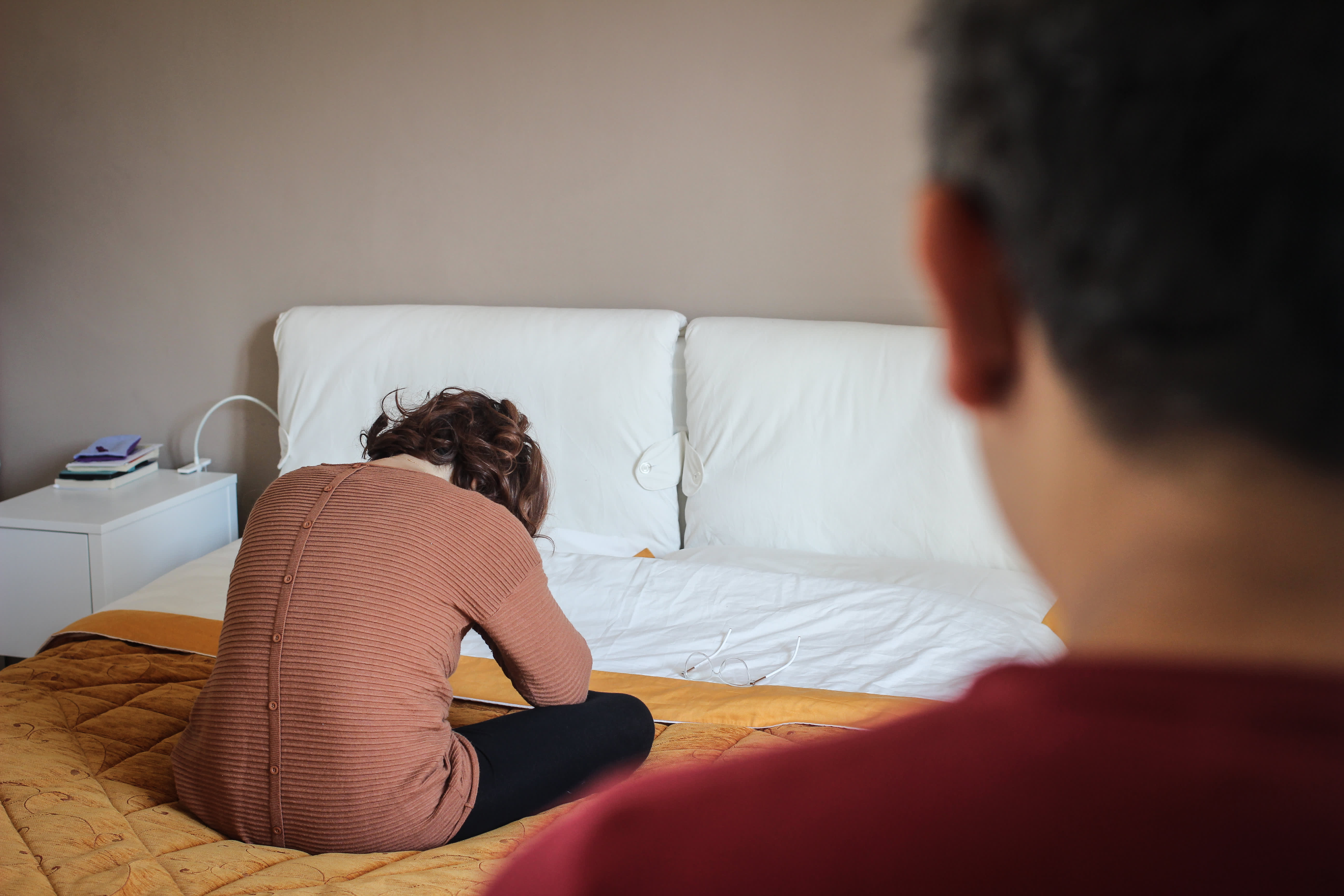 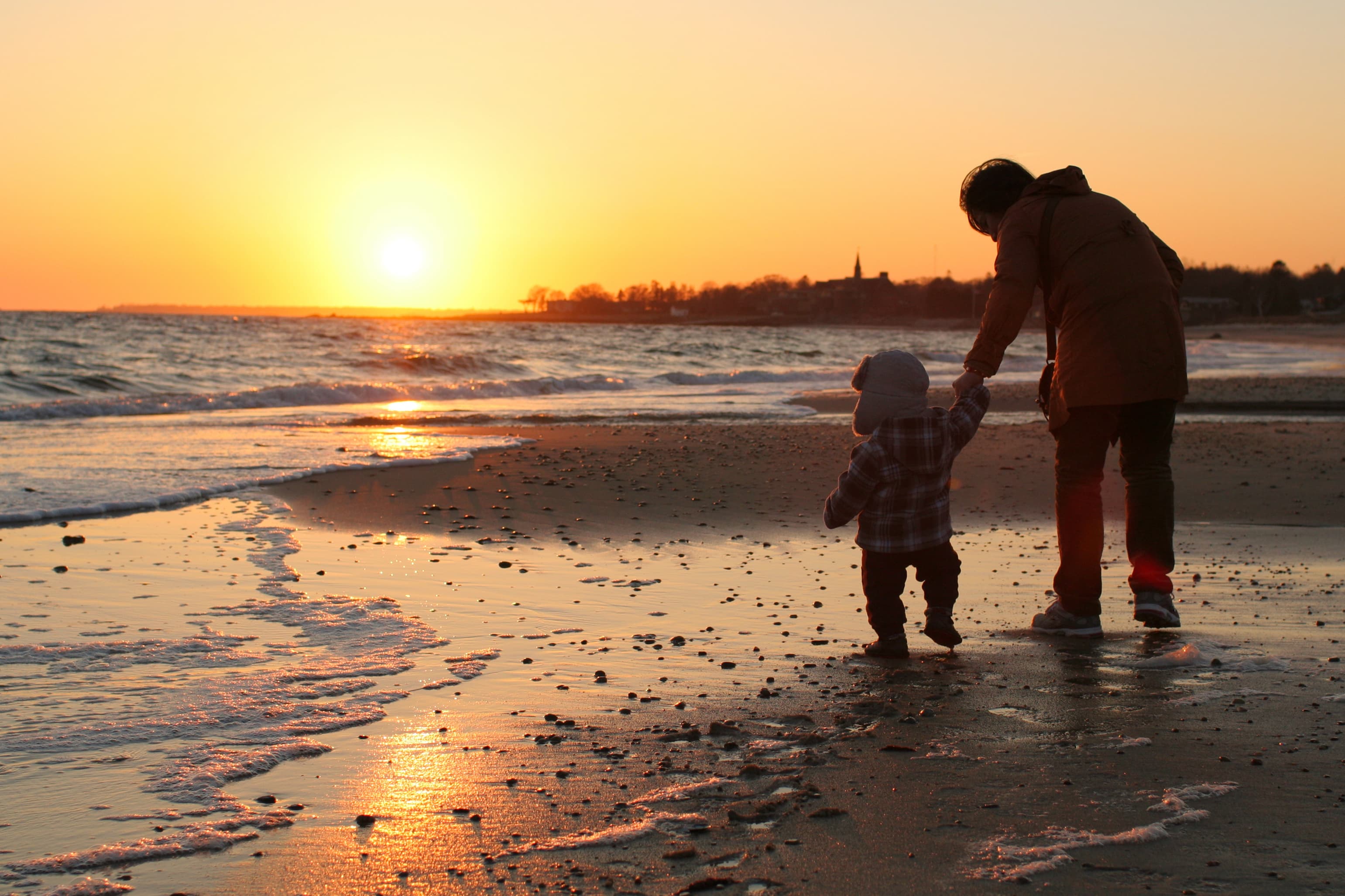 China is facing an energy crisis. Here's how to play the market, according to Jefferies

For those looking to buy "highly volatile" stocks such as those in the new economy space, the strategist warned that U.S. Treasury yields have been on the rise and are likely to weigh on the tech sector. Some examples of new economy stocks include those in technology, while those in sectors such as utilities are typically classified as old economy shares.

"I think the tech sector will remain fairly volatile," Wen said, warning investors against being "too aggressive" on technology shares in the coming weeks or months.

The benchmark 10-year Treasury yield recently crossed 1.5% and has largely stayed above the level since. Higher bond yields can hit tech stocks — when interest rates rise, they make the company's future cash flows less valuable, and their shares appear overvalued.

The rise in bond yields comes as the U.S. Federal Reserve prepares to scale back bond purchases in the months ahead, usually a precursor to future rate hikes.