Google and Alphabet CEO Sundar Pichai said the company "strongly" condemns the riots that have broken out across Washington D.C.

Protesters supporting President Trump stormed the U.S. Capitol Wednesday, causing Congress to suspend proceedings to confirm the election of Joe Biden as president. Vice President Mike Pence, who had been presiding over the count of Electoral College votes, was rushed out of the Senate as the complex went into lockdown as Trump supporters began breaching the complex. 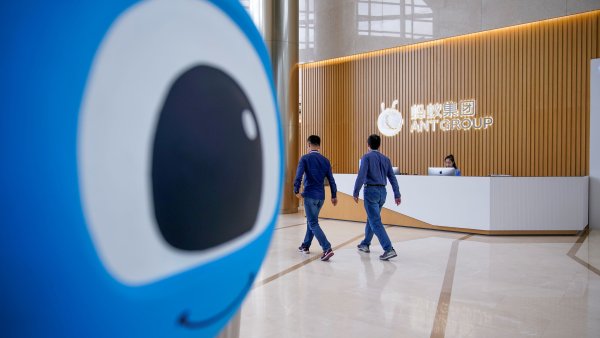 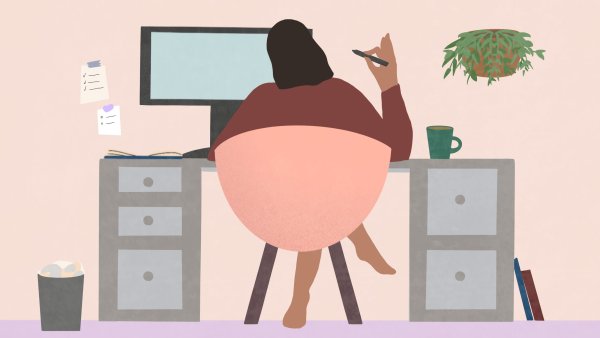 "Holding free and safe elections and resolving our differences peacefully are foundational to the functioning of democracy," Pichai stated in a note to employees Wednesday. "The lawlessness and violence occurring on Capitol Hill today is the antithesis of democracy and we strongly condemn it."

Pichai opened the email stating, "The scenes from Washington D.C. today are shocking and scary for all of us."

He added that leadership was "checking in" on the D.C.-based employees. "We're monitoring the situation and will keep affected employees updated if we take any extra precautionary steps that impact offices or buildings."

He ends telling employees to prioritize their health and well-being by "checking in with your support systems" and "leaning on your Google community."