Gold Has Had a Tough Year, But Things Could Turn Around in the Second Half, Market Analyst Says

Gold could see a resurgence in the second half, said one market analyst.

The metal has had a rough go of it in 2021, down nearly 5% year to date as investors rotate out of the safe haven trade into riskier assets. Gold prices hit a one-week low on Wednesday, though they're up almost 2% in July. 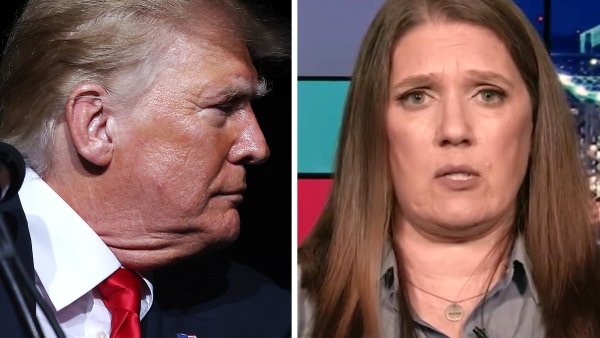 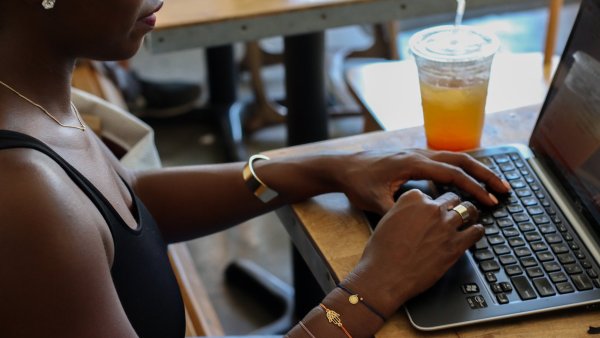 If You Want to Pay Off Debt, Buy a Home and Save for the Future, Here's What to Do First

The redemption process helps keep an ETF's trading price in line with its underlying net asset value when it is trading at a discount to its NAV.

But rising inflation could be setting gold up for a rebound, Lydon said in an interview on "ETF Edge."

"Historically, when you look at inflationary times, gold tends to be a second-half player," said Lydon, also CEO of ETF Database.

Over the past 12 months especially, gold prices have been flat to lower — down more than 2% as of Wednesday — while base metal, food and energy prices have rallied, he said.

"If we actually do see inflation tick up here, you can expect that gold will kick in and with that, it'll be better for these companies as well," Lydon said.