CNBC's Jim Cramer gave investors a primer on what to watch for when pharmaceutical giant GlaxoSmithKline holds an investor day Wednesday morning.

The British-based company currently pays out a 5.56% dividend to shareholders as CEO Emma Walmsley leads a reshuffling in the business. 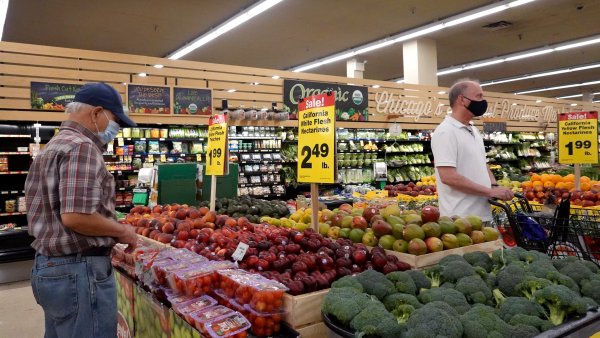 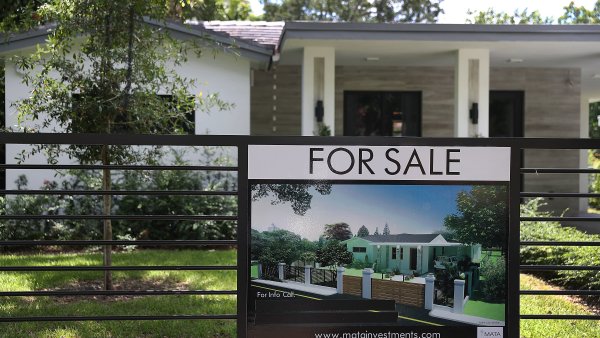 Home Prices Broke Records in May, According to S&P Case-Shiller

"If the rumors are true and GlaxoSmithKline really takes a meat-ax to its dividend, then I think you need to be prepared for the stock to get slammed as income-oriented investors dump it," he said Tuesday on "Mad Money." "But after it sells off, you could get a good buying opportunity."

"If that's really the plan, I think she's misjudged her shareholder base. There are a lot of people who own big pharma stocks for the income; the last thing they want is a dividend cut," Cramer said. "The dividend is literally the best thing about the stock — it's called income."

"Either Emma Walmsley tells a great story tomorrow and gives people more reason to own it, or she tells a suboptimal story and Elliott Management pushes for new leadership," Cramer said. "Could be a win-win if Glaxo pulls back to the mid-$30s."