The juror accused of lying on a questionnaire before he was seated in the trial that convicted Ghislaine Maxwell for sex crimes related to Jeffrey Epstein will exercise his Fifth Amendment right against self-incrimination at an upcoming court hearing, his lawyer says.

Federal prosecutors in turn said they will seek an order compelling "Juror 50," who is refusing to answer questions, to testify at that hearing, according to a new filing in U.S. District Court in Manhattan. Such an order would grant the man immunity from prosecution based on his testimony.

Juror 50 allegedly failed to disclose that he was a victim of sexual abuse as a child on the questionnaire during jury selection for Maxwell's trial.

But the man, whose name CNBC is not publishing, later told reporters he had disclosed that fact to fellow jurors during deliberations in the case.

Maxwell's lawyers have cited Juror 50's actions in asking Judge Alison Nathan to toss out the British socialite's conviction in December for procuring underage girls to be sexually abused by Epstein. Attorneys also want Maxwell to be granted a new trial.

Those lawyers argue that if Juror 50 had truthfully answered the questionnaire, which asked prospective jurors if they had ever been sexually abused, they would have challenged his selection for the trial, potentially keeping him off the jury. 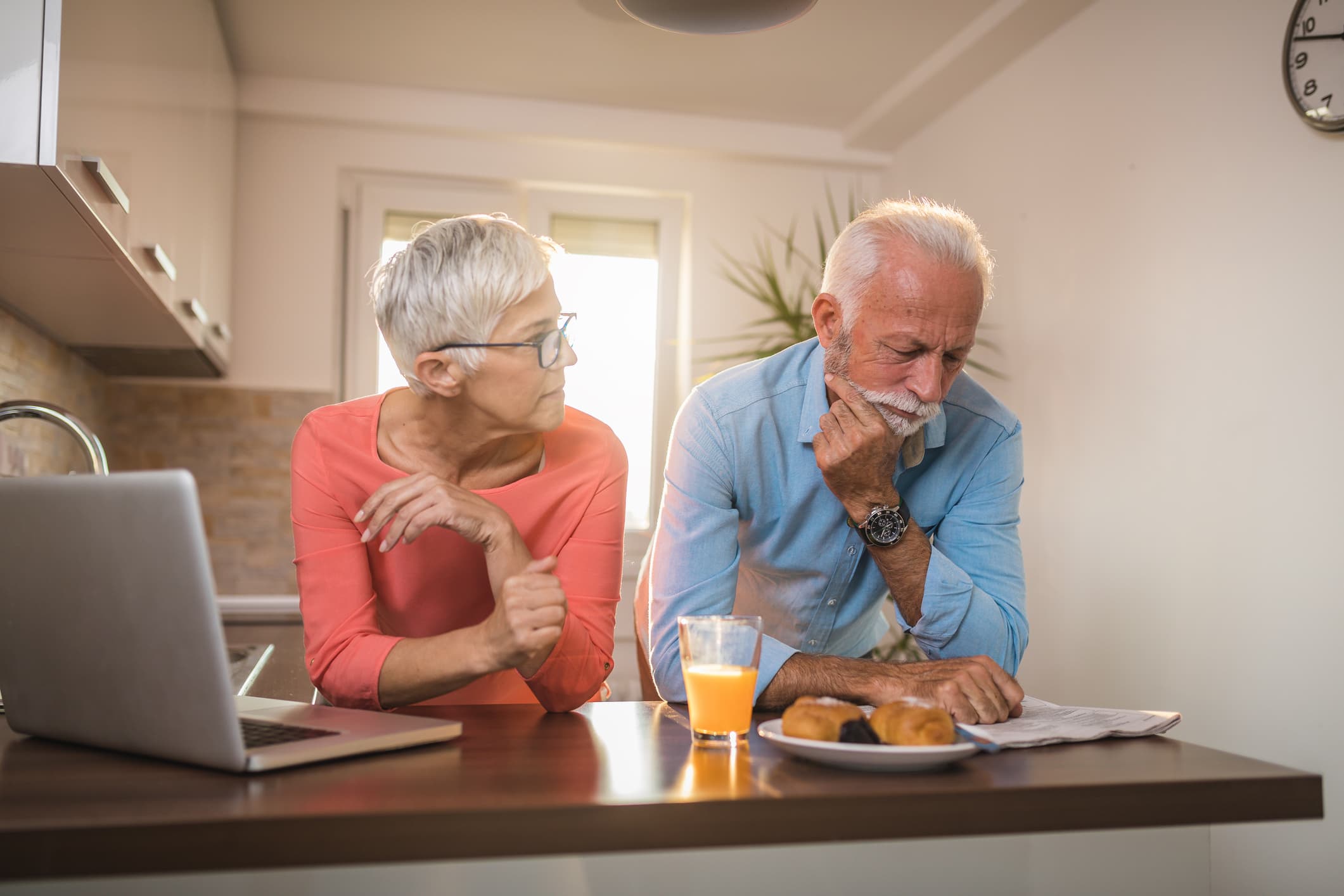 Retirees on Social Security Could See Monthly Benefit Rise Average $159 in 2023 Due to Inflation, Estimate Finds 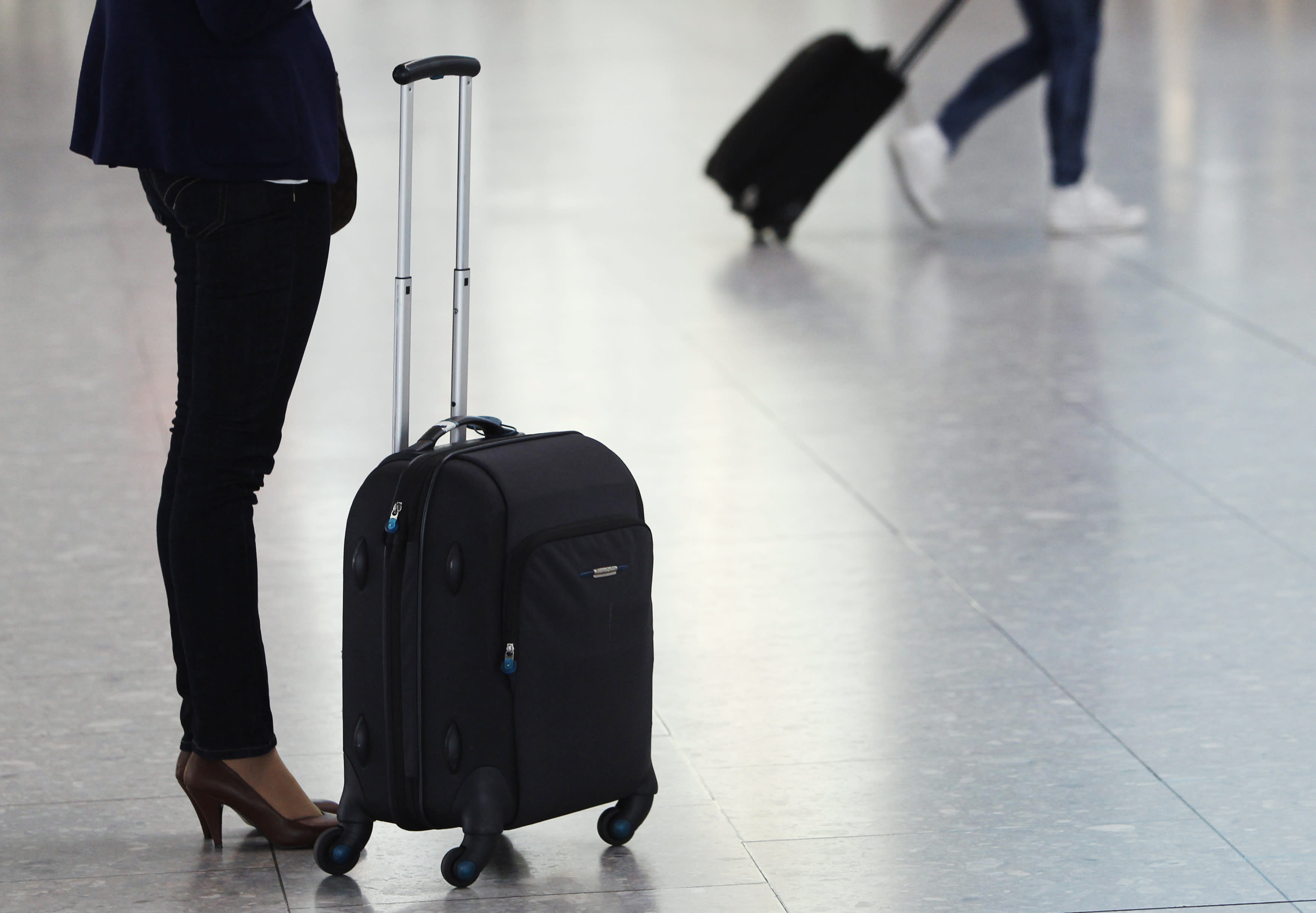 Nathan has set a hearing Tuesday to question the juror under oath.

But in a letter to Nathan disclosed Wednesday, Juror 50's lawyer, Todd Spodek, wrote, "I write to inform the Court that Juror 50 will invoke his Fifth Amendment privilege against self-incrimination at the hearing."

Prosecutors in their own letter to the judge countered: "The Government writes to notify the Court that it is in the process of seeking internal approval to seek an order, pursuant to [federal law] compelling Juror 50's testimony at the hearing."

"The Government will, subject to internal approval, submit a proposed order to the Court in advance of the hearing," prosecutors wrote.

If Nathan issues that order, prosecutors would be barred from using the man's compelled testimony as evidence to charge him with making a false statement on the questionnaire.

Maxwell has been held without bail since her arrest in mid-2020.

Epstein died from suicide in a Manhattan jail in August 2019 while awaiting trial on federal child sex trafficking charges.

The late money manager had been friends with former Presidents Donald Trump and Bill Clinton, as well as with Britain's Prince Andrew, before pleading guilty in a Florida state case to prostitution-related charges.