General Electric on Tuesday announced the launch of its new wireless, hand-held ultrasound device, Vscan Air, as the company seeks to capture a leading position in the growing market.

It's the company's latest foray into the burgeoning point-of-care ultrasound market, building on GE Healthcare's first-generation device, the Vscan, which was released in 2010. Since then the market has seen rapid growth, GE Healthcare CEO Kieran Murphy said in an interview with CNBC, so the device maker launched the revamped, highly portable Vscan Air to bolster its position in the market. Starting Tuesday, it will be available in the U.S. and Europe with plans to launch in more countries and regions pending regulatory approval.

GE Healthcare estimates that the market for hand-held ultrasounds will grow as big as $1 billion in the next decade and the company wants to capture 30% of that by 2025 with the Vscan Air.

The device is about the size of an iPhone, is entirely wireless and costs less than $5,000, though price varies by region. It connects to a smartphone app to read the ultrasound and GE says the images can be securely shared with patients. The device can be used by trained health-care providers to quickly evaluate blood flow, gallbladder disease and assess and monitor Covid-19 through a lung exam.

The idea, Murphy explained, is that hand-held ultrasound devices like the Vscan Air will be used in time-sensitive situations and when console-based ultrasounds aren't available. The devices, Murphy said, could become ubiquitous in emergency rooms, family doctor offices and all kinds of outpatient clinics like urgent care centers to enable rapid, low-cost diagnosis. It can also be deployed in a home environment and in road and air ambulances, according its clearance from the U.S. Food and Drug Administration. 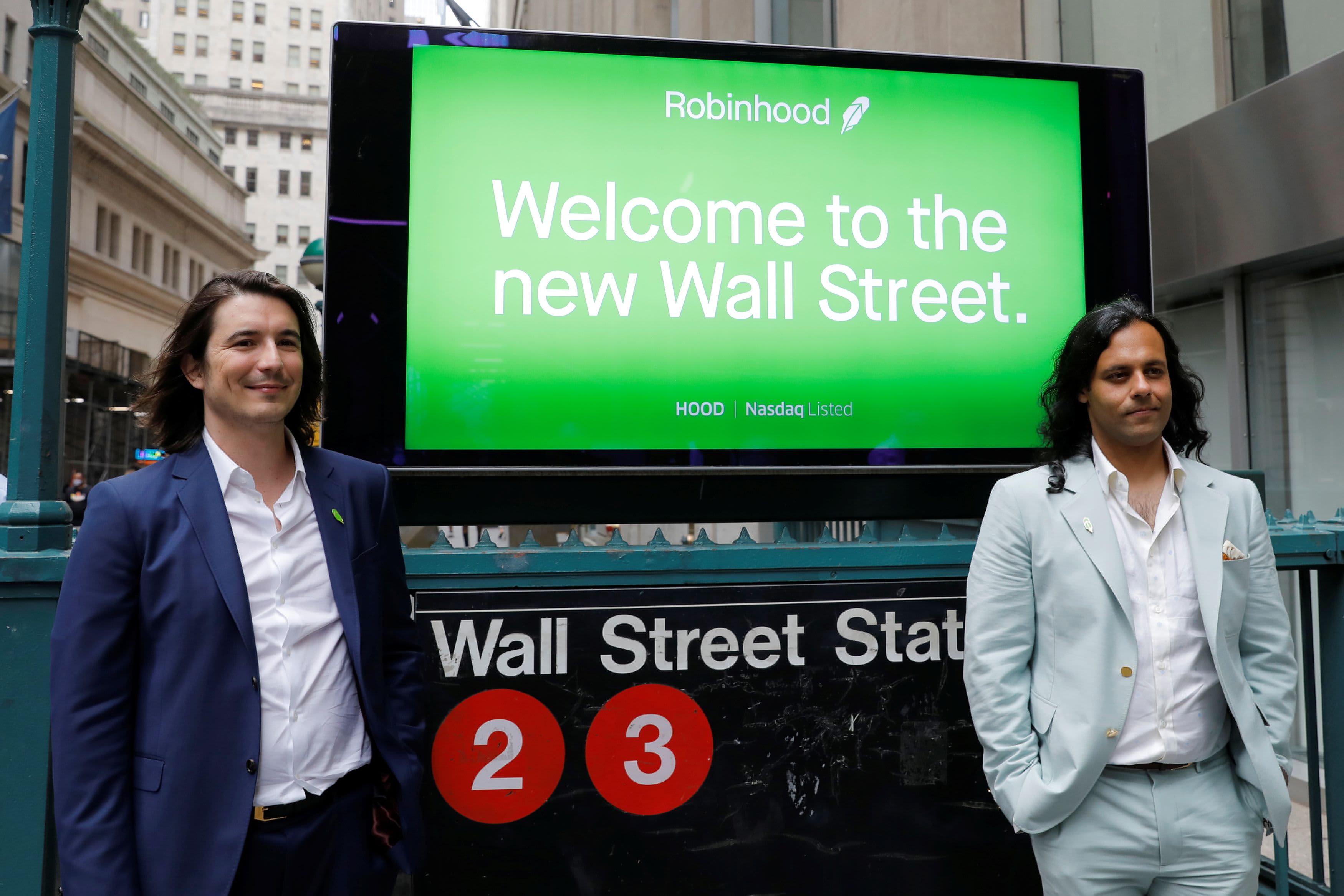 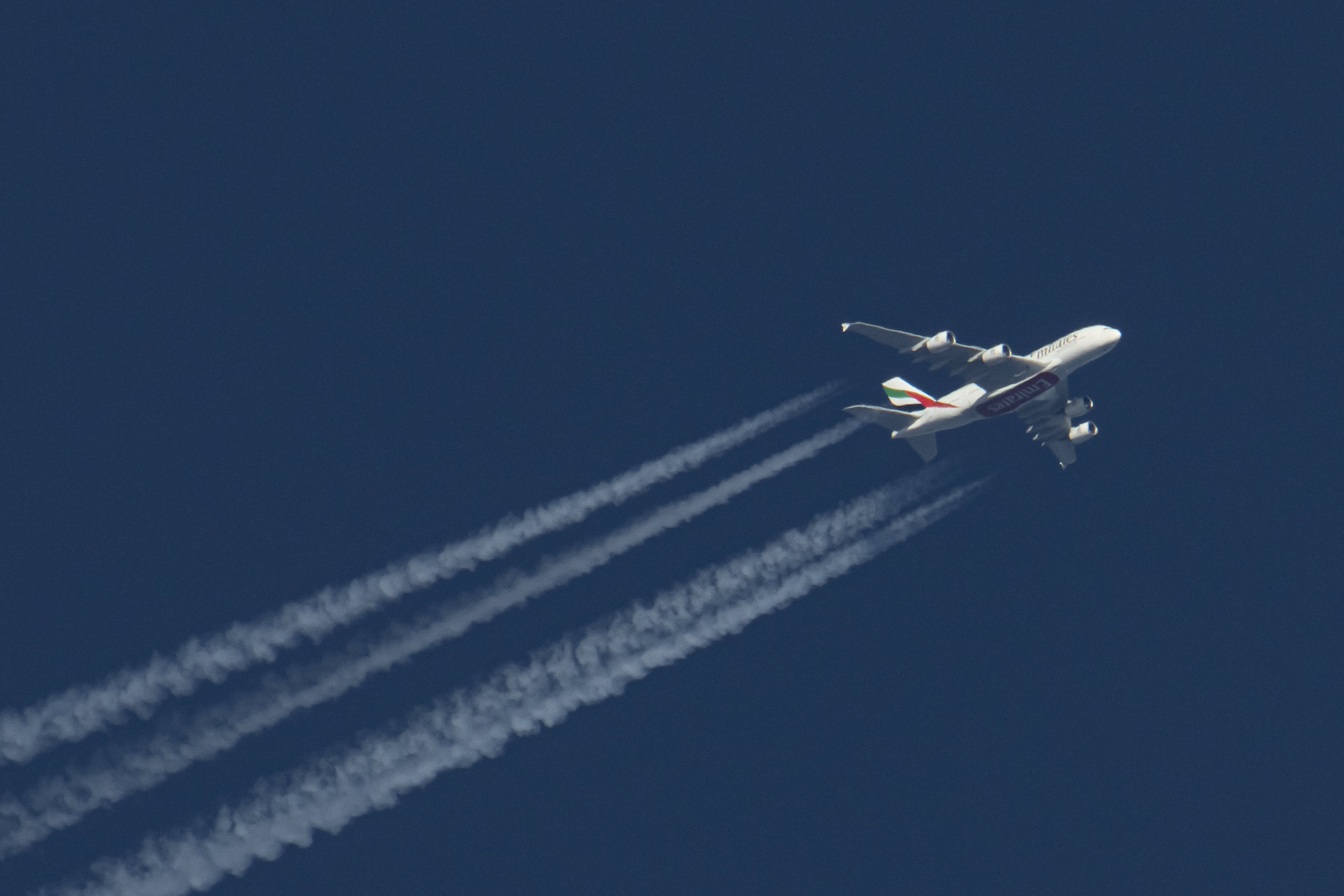 Airlines Will Return to Profitability in 2023 After Three-Year Slump, Industry Body Says

Murphy also noted that the pivot toward telehealth with the pandemic and greater use of outpatient clinics could increase demand for portable tools like the Vscan Air. He said GE will have to do "quite a lot" by way of expanding market awareness through outreach, including on social media, and various sales channels.

"We've seen huge growth over the last year in the use of telemedicine, teleradiology and remote monitoring. For people who don't have access to specialized consultants, the fact that they can have access to a physician who's armed with one of these will make a huge difference," Murphy said of the Vscan Air. "I think this will show up everywhere."

GE's not the only one operating in the space. Among its competitors in the point-of-care ultrasound market are $3.5 billion digital health firm Butterfly Network and, fellow conglomerate, Netherlands-based Koninklijke Philips. Murphy said GE plans to use its name recognition, track record in ultrasound machinery and its install base of medical equipment connected by GE's artificial intelligence health-care platform Edison to differentiate itself.

Dr. Yale Tung-Chen, chief of the division of ultrasound in internal medicine at Hospital Universitario Puerta de Hierro, Majadahonda in Madrid, is one of the doctors who had early access to the Vscan Air as a clinical evaluator.

He's currently working in the Spanish Covid-19 specialized Isabel Zendal Emergency Hospital and he said he swears by hand-held ultrasound devices, especially for use in the emergency room setting where time is precious and rapid diagnosis can have major consequences.

"How can I perform 30 comprehensive exams in a short period of time? It's impossible," Tung-Chen said of examining patients in a busy emergency room. "I need to pull something from my pocket, and to take a look that won't take any more than one or two minutes, and then make the decision."

Tung-Chen has used many hand-held ultrasound devices, including those made by GE's competitors, but he said in an interview that he was struck by the high-quality imaging the Vscan Air could capture. The two-sided probe design lets technicians switch between shallow and deep exams by simply flipping the device around, he said. Usually, that would require the doctor to switch probes, costing precious time.

That feature is particularly important, he explained, in cardiac exams, which Tung-Chen has used to help see the signs of infection that could be due to Covid-19 as well as to monitor the progression of the disease to determine if the patient's becoming more severely sick. He said the ultrasound device can help doctors find early signs of life-threatening diseases like Covid-19, but added that he doesn't see the device totally replacing traditional diagnostic tools like stethoscopes.

Murphy said he still sees strong growth in 2021. At GE's Investor Day last week, the health unit reported $2.6 billion in free cash flow for 2020, up from $1.2 billion in 2019. Murphy said that was partially due to the delivery of 50,000 ventilators, which were used widely last year to help severely sick Covid-19 patients.

"We had a successful year. We managed an incredible number of headwinds well," Murphy said, adding that the company's role in the pandemic has helped boost employee morale.

The business makes most of its money through the sale and maintenance of equipment used for elective procedures, which were delayed across much of the world as hospitals focused on treating Covid-19 patients. As patients look to return to the hospital for X-rays, MRIs, anesthesia-required procedures and more, Murphy said that will all benefit the business.

The health-care unit is forecasting flat to slightly up free cash flow in 2021, based on slight revenue growth and profit margin expansion.

"Everybody says well, Covid gave you a fantastic year, but Covid suppressed quite a bit, which comes back this year," he said. "We've got off to a great start, and I'm really confident that we will have a good year."