LONDON — European markets closed lower after another volatile session on Friday, wrapping up a tumultuous week following the discovery of the new omicron Covid-19 variant.

The pan-European Stoxx 600 provisionally closed down about 0.8%, having fluctuated either side of the flatline earlier in the day. For the week, the benchmark is down more than 1%.

Mining stocks led the losses on Friday, slumping 2.8%, as almost all sectors and major bourses dipped into negative territory. 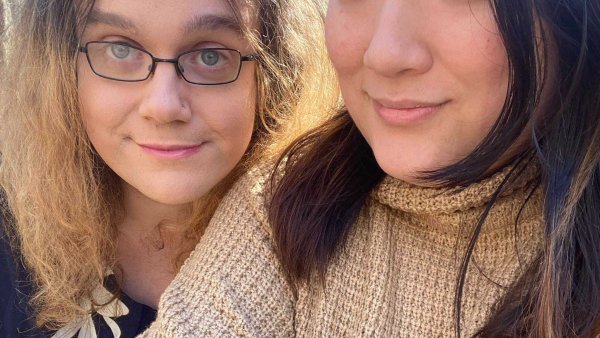 ‘Our Account Had Less Than $1': This Couple Made Nearly $120,000 in Under 6 Hours Selling NFTs to Save Their Home From Foreclosure 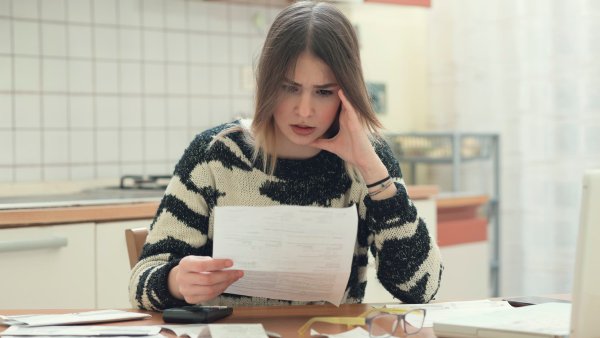 European stocks began the day looking to rebound from Thursday's pullback, which saw the Stoxx 600 fall 1.1% and tech sector on the continent drop 3.8% to lead losses across the board. However, early momentum was short-lived.

Shares in Asia-Pacific closed mostly higher on Friday, though the Hong Kong market was weighed down by tech after ride-hailing giant Didi announced Friday that it will begin taking steps to delist from the New York Stock Exchange — less than six months after it made its debut stateside. Shares of Didi sank as much as 14% on the news.

In the U.S., stocks fell after the release of disappointing jobs data. Nonfarm payrolls increased by just 210,000 in November, well below the 581,000 predicted by economists polled by Dow Jones. Still, the unemployment rate fell sharply to 4.2%, better than expectations.

Investors are still searching for clues as to the severity of the new omicron Covid variant. The World Health Organization said Friday that the new strain, which was first spotted in South Africa, has now been detected in 38 countries, up from 23 just two days ago.

Numerous countries are tightening restrictions on travel and leisure in an attempt to curb the spread of omicron, with Germany even barring its unvaccinated population from all non-essential businesses. In the U.S., the government is moving to tighten travel testing requirements and mask mandates. At least five U.S. states have now confirmed cases of omicron.

GlaxoSmithKline announced on Thursday that lab tests indicated that its antibody-based therapeutic drug will be effective against omicron.

Along with monitoring omicron developments, European investors were also digesting final November PMI (purchasing managers' index) readings from the euro zone. The composite PMI, which captures manufacturing and services, came in at 55.4, up from 54.2 in October but below an earlier flash estimate of 55.8.

IHS Markit chief business economist Chris Williamson warned the growth pickup signalled by the PMI reading looks likely to be "short-lived," with demand growth weakening and businesses' expectations for future growth declining on the back of pandemic concerns.

CPI inflation is expected to stay above the ECB's 2% target in 2022, but two European Central Bank policymakers on Thursday maintained that inflation is "transitory," despite U.S. Federal Reserve Chairman Jerome Powell retiring that adjective earlier this week.

In terms of individual share price movement, Dassault Aviation jumped 6.5% after the UAE bought 80 of its Rafale F4 jets.

At the bottom of the Stoxx 600, Swedish Orphan Biovitrum shares plunged 24% after U.S. private equity firm Advent and Singapore's sovereign wealth fund withdrew their $8 billion offer for the Swedish drugmaker.