LONDON — European markets closed higher on Friday, notching their best weekly gain since 2020, as investors tracked negotiations between Russia and Ukraine and digested a big week of central bank decisions.

The pan-European Stoxx 600 provisionally ended 0.7% higher, with most sectors in positive territory and major bourses pointing in opposite directions. The index closed the week up more than 5.2%, registering its best weekly performance since the week through to Nov. 6, 2020.

Travel and leisure stocks led the gains on Friday, up over 2.4%, while autos slipped around 1%.

Little progress has been made so far in talks between Russian and Ukrainian diplomats after a fourth day of dialogue, as Russian forces continue to bombard Ukrainian cities. Commodity prices rallied once again as fears of tighter sanctions and persistent supply problems re-emerged.

U.S. President Joe Biden is set to speak with Chinese President Xi Jinping on Friday, with the two leaders to discuss topics such as Russia's war against Ukraine and competition between the two countries, according to the White House.

Shares in Asia-Pacific were mixed on Friday, with Hong Kong's Hang Seng index continuing to exhibit wild volatility amid a rollercoaster week. 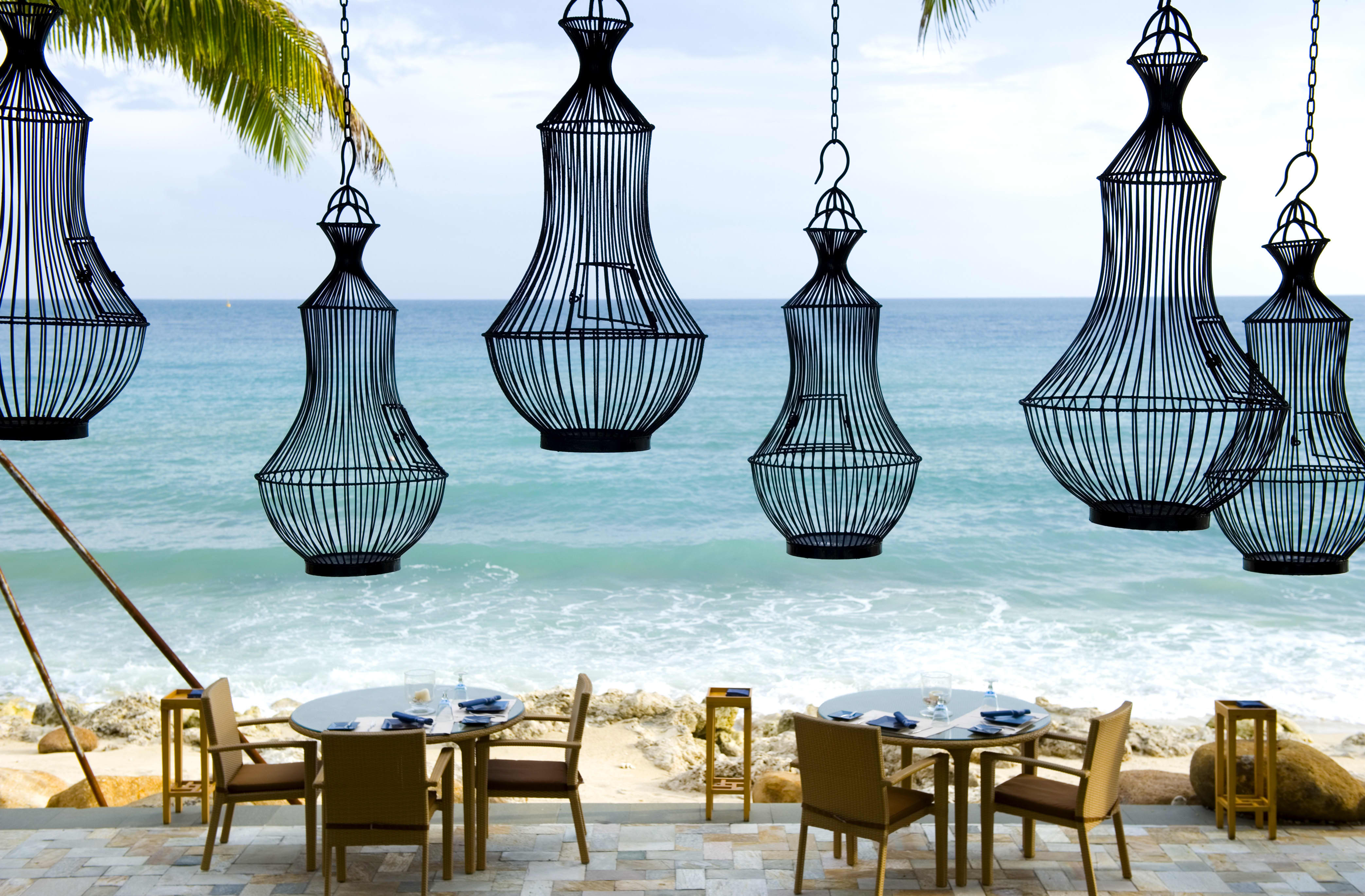 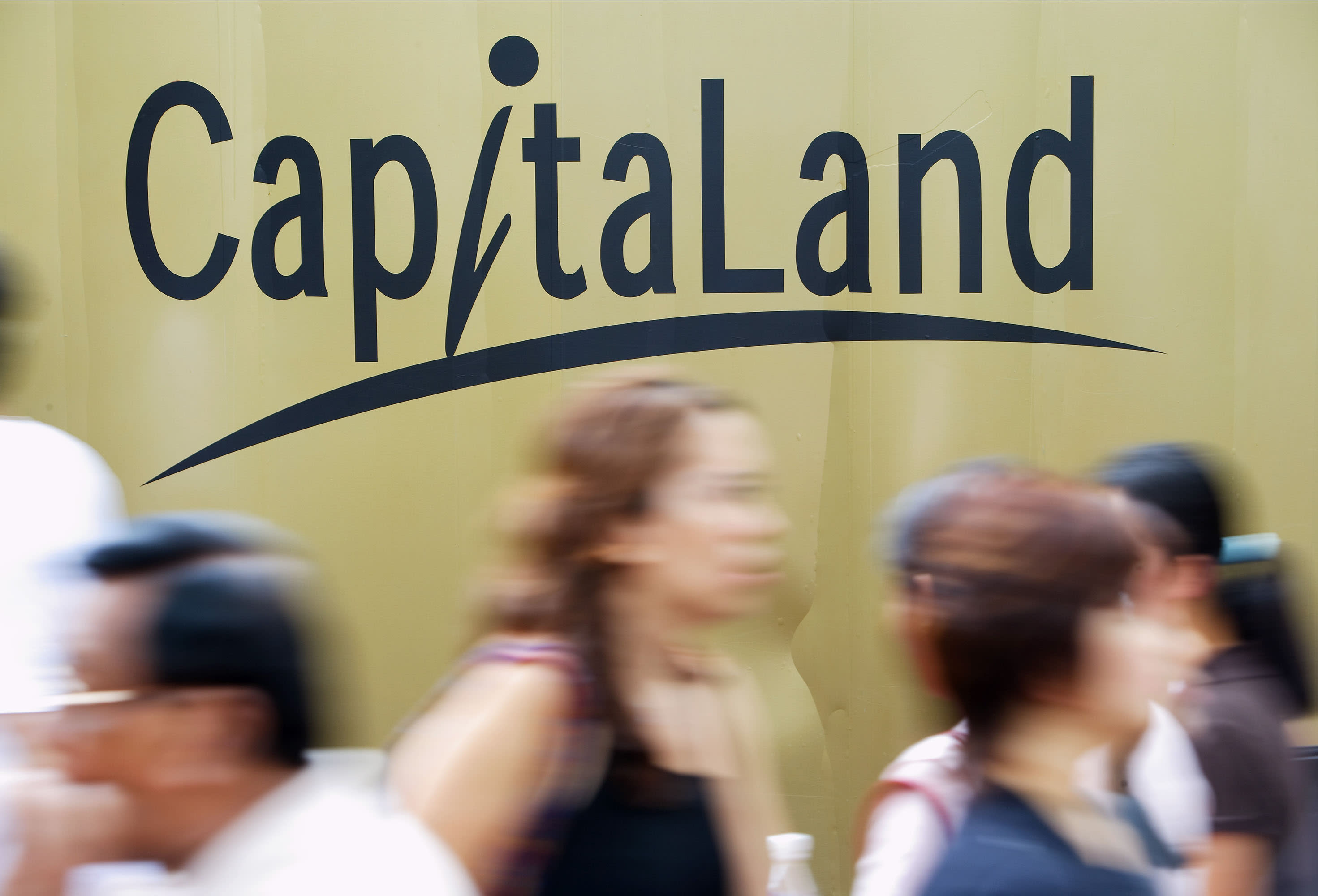 The Bank of Japan on Friday held its monetary policy steady in a largely expected decision, warning of "extremely high uncertainties" in light of the situation in Ukraine and its impact on prices.

The decision came after the U.S. Federal Reserve on Wednesday approved its first interest rate hike in more than three years and the Bank of England on Thursday hiked rates for the third consecutive meeting.

Stateside, U.S. stocks were mixed on Friday after a three-day rally for the S&P 500 set the equity benchmark on course of its largest weekly gain since November 2020.

Earnings before the bell on Friday came from Porsche and JD Wetherspoon.

Meanwhile, the Russian central bank held its monetary policy steady and maintained its key interest rate at 20%. The bank warned of considerable uncertainty, however, as Russia's economy undergoes a "large-scale structural transformation" amid a barrage of international sanctions.

In terms of individual share price movement, Swiss logistics company Interroll and biotech Bachem Holding both fell more than 9% to the bottom of the Stoxx 600 after their full-year earnings reports.

Toward the top of the European blue chip index, German arms manufacturer Rheinmetall gained 4.7% after UBS, Deutsche Bank and HSBC all raised their target prices for the company's shares. British IT company Softcat climbed 6% after Berenberg upgraded the stock to "buy" from "hold."