LONDON — European stocks closed lower on Thursday as investors reacted to policy decisions from both the European Central Bank and the Bank of England amid persistent inflationary pressures.

The pan-European Stoxx 600 closed down 1.8% provisionally, with tech stocks sliding 3.4% to lead the losses after a weaker-than-expected set of results and disappointing earnings forecast from Facebook parent company Meta.

Traders are growing nervous about the prospect of tighter monetary policy amid rising inflation.

In the U.K., the Bank of England on Thursday raised interest rates again — the first back-to-back rate hike since 2004 — and began the process of quantitative tightening. As expected, the BOE's Monetary Policy Committee voted unanimously for a 25 basis point rate increase to take the main Bank Rate to 0.5%.

The central bank also warned inflation would top 7% in April, up from an earlier projection of 6%. It comes as British energy regulator Ofgem said it would raise the maximum limit on energy prices by more than 50%.

British Finance Minister Rishi Sunak said Thursday that all households will receive a £200 discount on their electricity bills from October, which will be repayable in £40 installments over five years. He also announced a £150 rebate on council tax for the majority of households that won't have to be paid back. 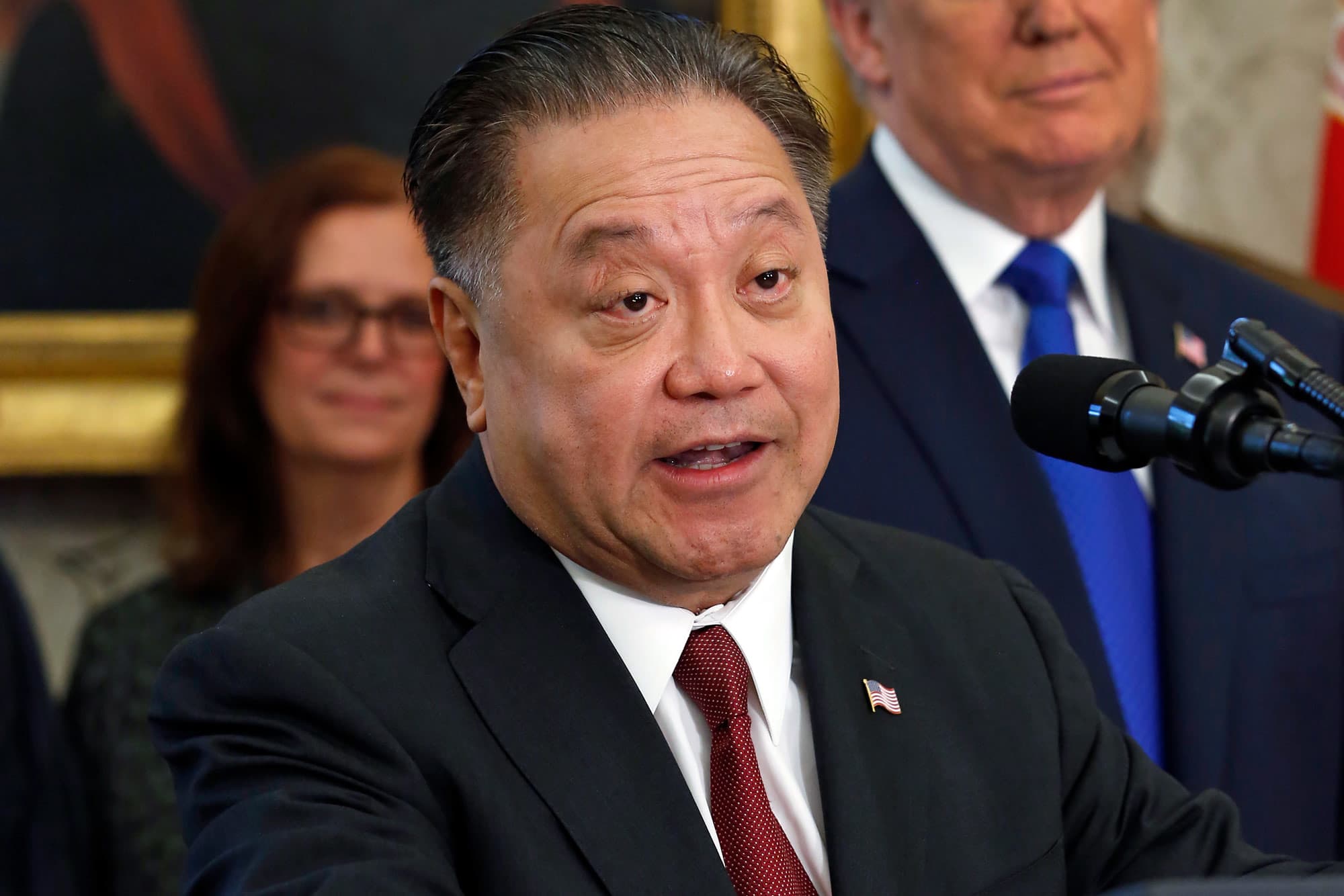 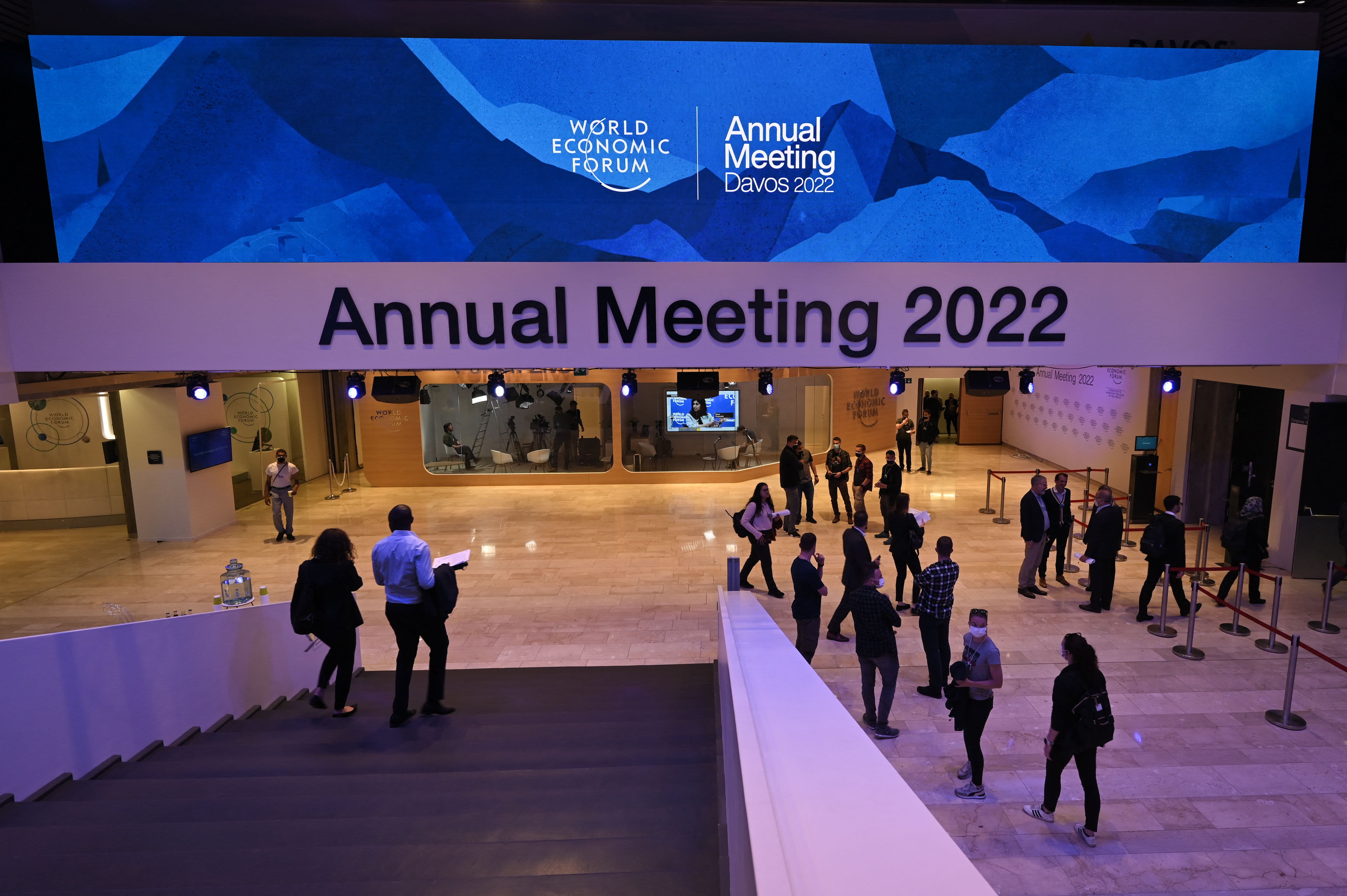 Top Financiers and Millionaires Just Met Up in the Swiss Alps. And the Mood Was Terrible

Separately, the European Central Bank opted to hold interest rates steady, defying growing pressure to curb stimulus plans. Inflation in the euro zone rose to 5.1% in January, despite expectations for a sharp drop to 4.4%.

Near the bottom of the European blue chip index, Swedish bearing and seal manufacturer SKF fell over 9% after its fourth-quarter earnings report and announcement of a new strategic framework.

On the data front, euro zone growth further slowed in January as the omicron Covid-19 variant and associated containment measures weighed on activity. The euro zone composite PMI (purchasing managers' index) fell to 52.3 in January from 53.3 in December.