LONDON — Economic activity in the euro zone sank once again in November after governments introduced new lockdowns and social restrictions to contain further spreading of the coronavirus.

However, news that a Covid-19 vaccine might soon be ready for distribution has made businesses more confident about returning to their normal activity levels in the next 12 months.

The flash euro zone PMI composite output index, which looks at activity in both manufacturing and services sectors, came in at 45.1 in November — the lowest reading in six months, and down from 50 in October.

A reading below 50 represents a contraction in business activity.

"The eurozone economy has plunged back into a severe decline in November amid renewed efforts to quash the rising tide of COVID-19 infections," Chris Williamson, chief business economist at IHS Markit said in a statement.

Amid a second wave of coronavirus cases in the fall, many European nations tightened social restrictions in October, which has dented their economies once again. The economic shock was once again felt mostly in the services sector with non-essential shops closed, restrictions on movement and curfews. 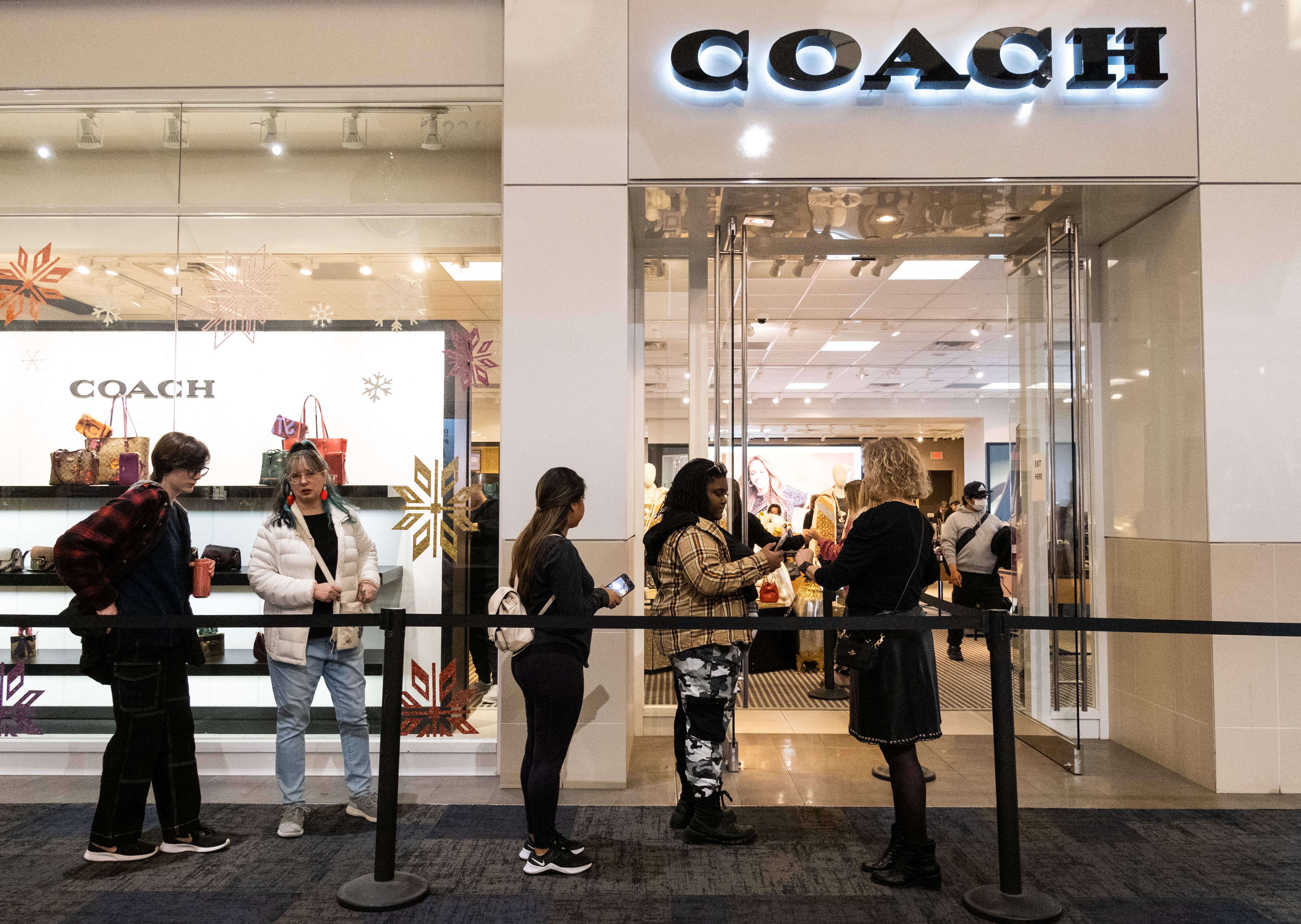 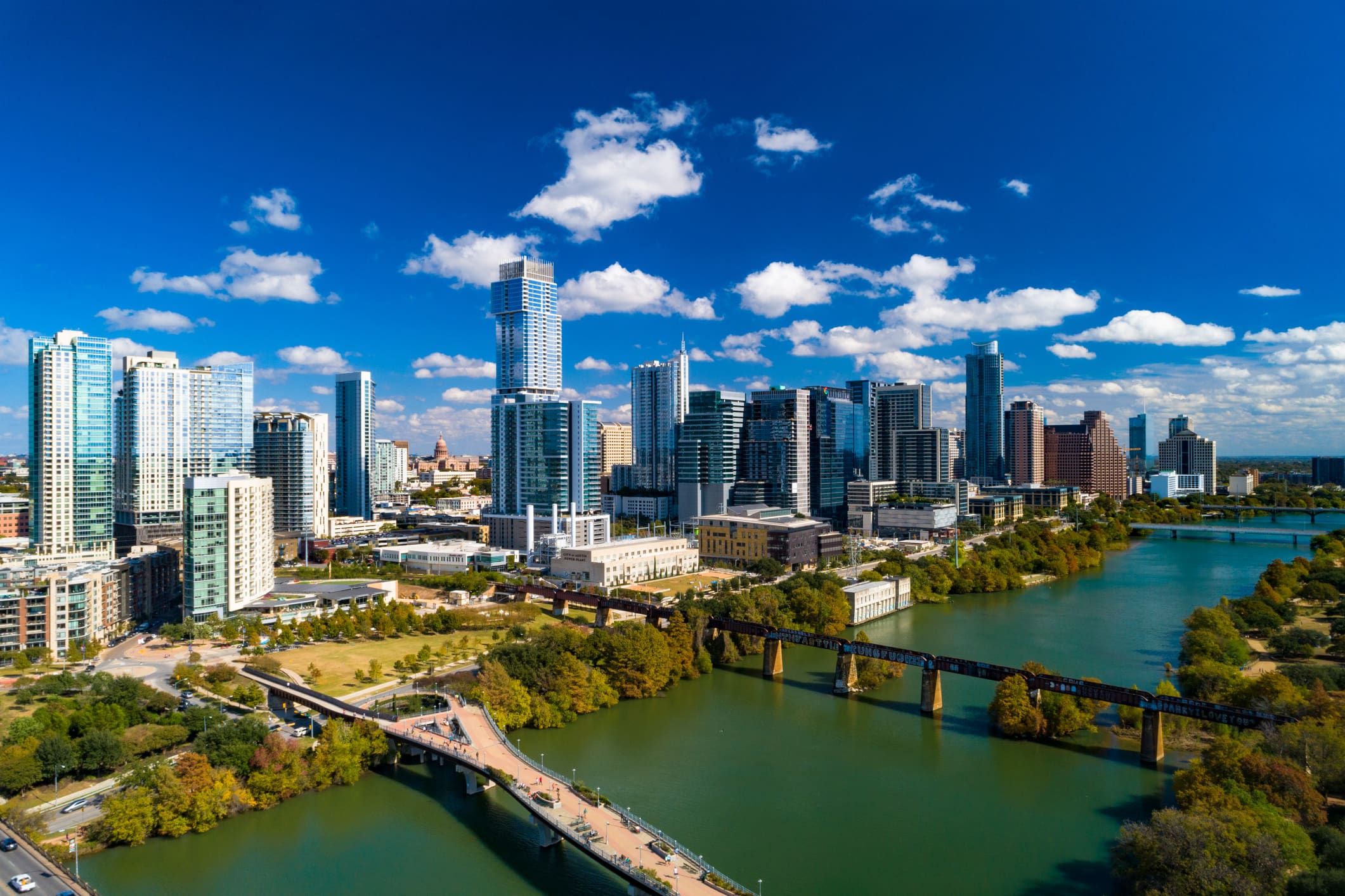 Speaking to CNBC's "Street Signs Europe" Monday, Williamson explained that the nature of the latest lockdowns is different from those introduced earlier this year and that has meant that the economic shock has been somewhat smaller.

"There's a broader picture here, which is the global nature of the lockdown back in the spring. So what we had there was a synchronized lockdown and that meant that was literally no demand anywhere, but now you've got pockets of very strong rebounding demand," he said.

However, the decisions to introduce new lockdowns have contributed to a cresting of new cases as well.

As a result, European leaders are planning to lift some of the restrictions in the coming weeks, albeit in a very gradual manner.

This is because some nations are still grappling with a high number of daily infections and leaders want to avoid a third wave of new cases in a few weeks' time.

"The further downturn of the economy signaled for the fourth quarter represents a major set-back to the region's health and extends the recovery period," Williamson said, adding that IHS Markit foresees a 7.4% contraction of GDP (gross domestic product) in 2020 and only a 3.7% expansion in 2021.

In France, where President Emmanuel Macron is due to speak on Tuesday, the expectation is that non-essential stores will reopen in early December but limits on movement will remain in place for some time.

Economic activity in France dropped to a six-month low in November on the back of the re-imposition of a national lockdown. However, the economic shock was less severe to the one caused by the first shutdown in spring.

The French flash PMI composite output index came in at 39.9 in November, with activity in the services sector sinking further than in manufacturing.

"These results suggest that some French businesses have been able to adapt their operations to the new conditions and are subsequently less susceptible to sharp downturns in activity when tighter restrictions are imposed," Eliot Kerr, economist at IHS Markit said in a statement.

Meanwhile, the German economy has shown once more stronger signs of resilience vis-à-vis its European counterparts.

The German flash PMI composite output index stood at 52 in November — the lowest in five months but nonetheless a positive reading.

"The resilience being exhibited by the manufacturing sector, which the survey shows is benefitting for growing sales to Asia in particular, supports our view that any downturn in the final quarter is expected to be far shallower than those seen in the first half of the year," Phil Smith, associate director at IHS Markit, said on Monday.

He added that the latest vaccine news has lifted the spirits of German businesses who are now expecting a return to normality over the next 12 months.

"This looks to have been a supportive factor in the latest employment figures, which show factory jobs numbers moving closer to stabilization and services payrolls edging higher," he said.