Key details of the expanded child tax credit (CTC) may change in the coming weeks as Congressional Democrats continue to debate their 2022 budget proposal, including whether or not the lowest income families will receive it.

This year, the CTC was increased from $2,000 per child to $3,000 or $3,600, depending on the age of the child, for many families. Half of it was made advanceable, and more families than ever qualify as President Joe Biden and the Democrats extended it to families earning little to no income.

But as the party looks to extend the changes into the years to come, moderate Senator Joe Manchin, D-W.V., wants to reinstate a work requirement in order for families to receive the credit. This year, the credit was made fully refundable, meaning families that earned little or no income still qualify to receive it, which was not the case before.

Adding a work requirement would preclude the lowest-income families who need the money the most, Jacob Goldin, an assistant professor at Stanford Law School who specializes in tax policy, tells CNBC Make It.

Before this year, the credit phased in with income, meaning the poorest families did not receive the full amount: Families needed to earn at least $2,500 to get anything, and then received a credit of 15 cents for each dollar earned above that. 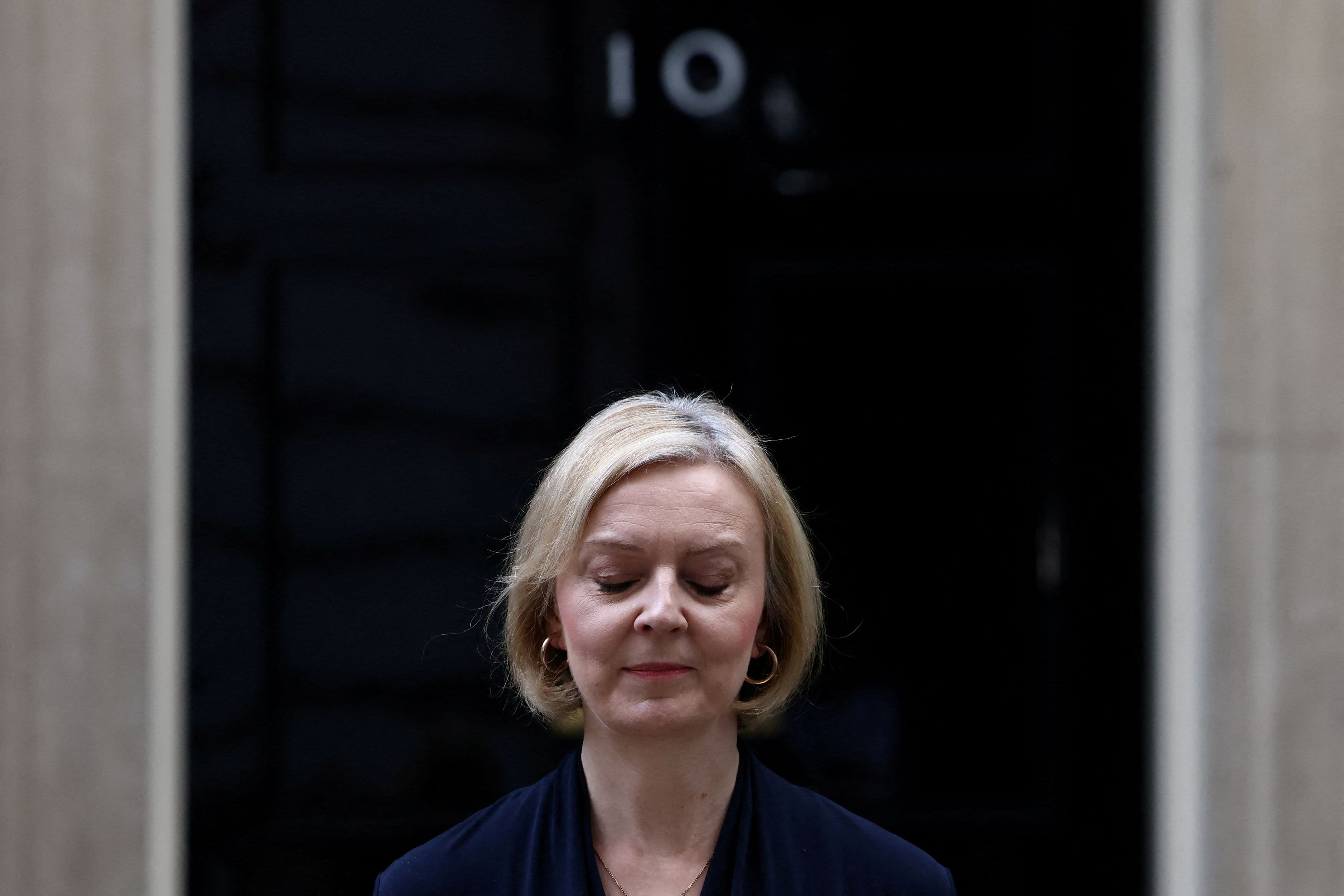 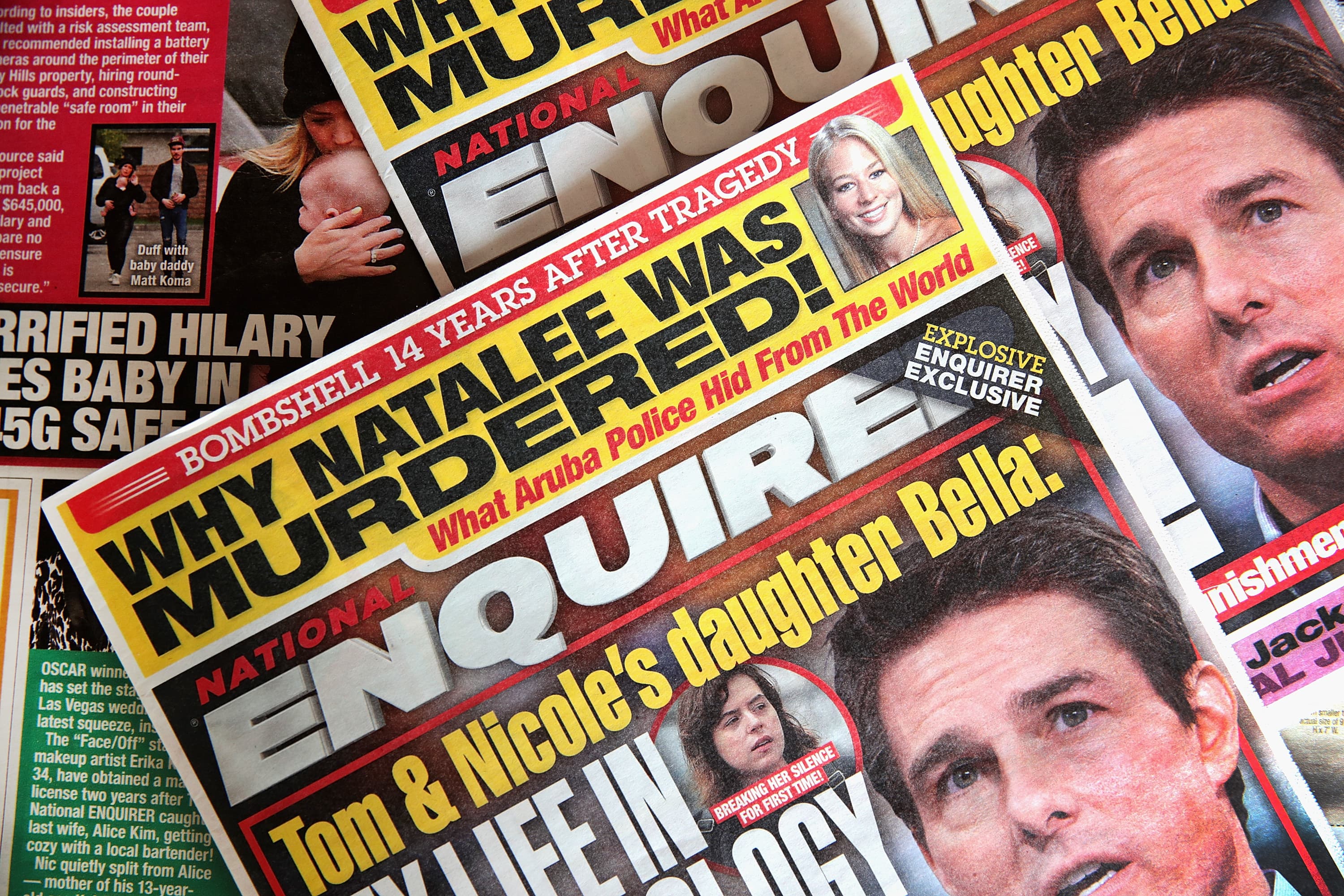 Kicking that requirement is expected to help lift more than 4 million children out of poverty if made permanent, leading to a 40% reduction in child poverty.

More than 80% of that reduction in child poverty can be attributed to making the full credit available to families even if they have low or no income, according to the Center on Budget and Policy Priorities (CBPP).

Research has shown that providing the credit does not meaningfully affect employment. In fact, a separate paper found that increasing the CTC actually increases single mothers' labor force participation slightly, because they are able to pay family members to watch their children.

Other studies have found that reducing child poverty has positive ripple effects throughout low-income kids' lives: Not only are they healthier, but they do better in school and are more likely to be employed and earn more as adults.

So far this year, families have used the advanced credit to pay for essentials for their children. The July payment coincided with a 3% drop in children experiencing food insufficiency. Families also used the money to buy school supplies and clothes, and pay utility bills, Census data showed.

Those are a few of the reasons why 450 economists signed a letter earlier this month urging to Congress to extend the CTC expansion as is.

With a 50-50 split Senate and Vice President Kamala Harris as the tiebreaker on contentious votes, Democrats need all of their Senators on board to pass legislation, including Manchin.