U.S. shoppers are growing more anxious about visiting stores and trying on clothing in dressing rooms, according to a recent survey.

Some of those polled by First Insight also say they are beginning to cut back on spending due to the resurgence in Covid cases.

Both trends threaten to slow momentum for what many were predicting to be an incredibly strong back-to-school shopping season.

A lot has changed since then. 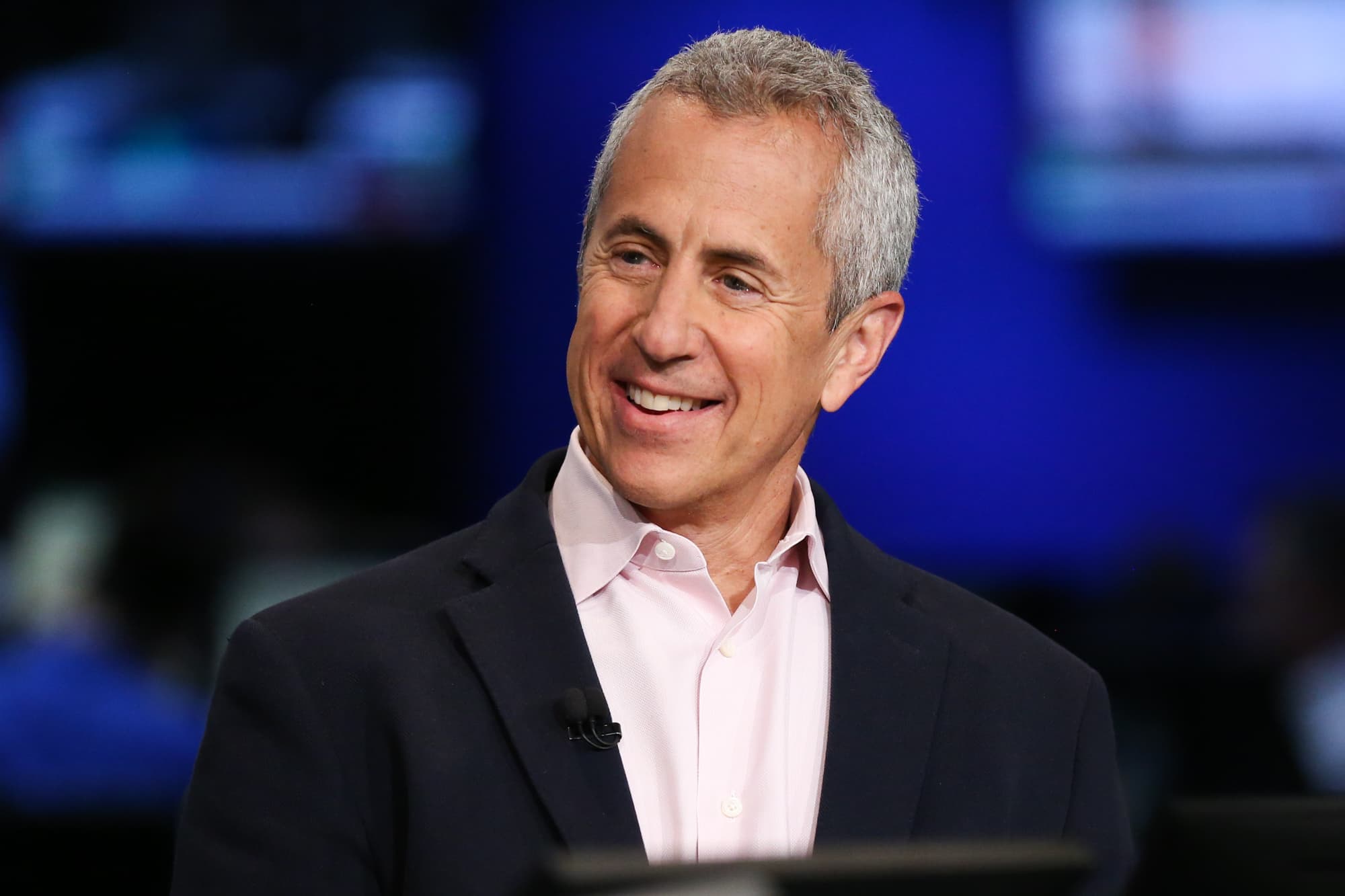 Although parents may have extra cash after rounds of government stimulus checks and child-tax credit payments, the recent surge in Covid cases fueled by the delta variant could upset these predictions. Couple that with tight inventories, caused by shipping disruptions and conservative planning on the part of retailers and things may not be as rosy as they looked when students began their summer breaks.

Bed Bath & Beyond CEO Mark Tritton told CNBC's Sara Eisen on Thursday that some customers are delaying their back-to-college purchases. He said some of that spending would shift into September.

No doubt, there are worries back-to-school plans could change at the last minute. After all, the Centers for Disease Control and Prevention recently reversed its policy on masking, calling for vaccinated individuals to once again wear masks indoors to prevent Covid's spread. The new guidance has prompted consumers to rethink decisions about dining out, traveling and making other purchases.

Fifty-six percent of consumers say they're proactively cutting back their spending at retail establishments, First Insight found in a survey of 1,038 people it fielded on Thursday. That's up from 52% a month earlier, when the predictive consumer analytics firm asked consumers the same questions about their shopping behaviors tied to the pandemic.

First Insight's poll also found that 64% said they are generally anxious about the pandemic, up from 51% in July. Fifty-six percent reported feeling nervous about interacting with sales associates in stores, a sharp increase from 43% in July.

"The tail winds that retailers and restaurants have enjoyed recently may be short-lived," S&P Global Ratings analyst Sarah Wyeth said in a report to clients.

"Even if the virus can be contained, other risks appear to be growing," she said. "Labor shortages and supply-chain bottlenecks could dampen near-term performance or, worse, persist into the critical holiday shopping season."

Reflecting on the changes in sentiment in a few short weeks this summer offers some insight into the tough calculations retailers are making.

A year ago, retailers placed red stickers on "Minions: The Rise of Gru" merchandise. The Universal film's release was pushed to 2022, but toys, T-shirts and even food tied to the movie headed to shelves — and then to clearance bins.

It was a similar story for items tied to Disney's "Black Widow" and Warner Bros.' "Wonder Woman 1984." Both films were delayed, but the action figures and backpacks still arrived as planned.

Fearful of amassing too much inventory for movies that might not get released, department stores and big-box chains have been more conservative about product selection — particularly for entertainment properties. This means there will be less variety for back-to-school shoppers this year.

"Retailers didn't buy a broad assortment, planning instead to have a lot of inventory of fewer choices — a risk mitigation strategy they had to put in place when they bought back-to-school six to nine months ago," said Nikki Baird, vice president of retail innovation at Aptos, a technology solutions provider that works with footwear brands and other retailers.

Product decisions for this year's back-to-school season were made upwards of nine months ago. At that time, vaccines had not been approved.

'Your fate is set'

"A lot of the items that you're going to purchase for back-to-school are already landed" in warehouses and in stores, said Greg Portell, lead partner in the global consumer practice of Kearney, a strategy and management consulting firm. "At this point, your fate is set."

Portell is optimistic that consumers will have a long shopping list after skipping clothing purchases last year.

"This isn't just buying a couple of pieces so you have fresh set of clothes to go back to class," Portell said. "This is a complete rebuild of your closet. That is a surge of demand that we've never seen before."

Disclosure: Comcast is the parent company of NBCUniversal and CNBC. NBCUniversal is the distributor of "Minions: The Rise of Gru."