Delta Air Lines expects its revenue to return to 2019 levels this quarter thanks to a surge in travel demand and higher fares that helped it cover a jump in fuel costs, the carrier said in a filing Wednesday.

The Atlanta-based airline also raised its margin outlook for the second quarter despite higher costs for fuel and other expenses. Delta had previously forecast sales to be as much as 7% below pre-pandemic levels.

Consumers have shown they are willing to shell out more for airline tickets after holding off on travel for two years during the pandemic. In some cases, demand returned more quickly than carriers expected. That prompted airlines including Southwest, JetBlue, Spirit and Alaska to trim their schedules to account for challenges from staffing shortages and bad weather.

Delta updated its forecast less than a week after announcing it would trim its schedule to try and stem flight disruptions that impacted tens of thousands of passengers last month. The airline has been more conservative about expanding its schedule compared with competitors.

Still, hundreds of flights operated by Delta and other airlines were canceled or delayed over the key Memorial Day holiday weekend. Delta's schedule trims also mean the company now expects its non-fuel costs per seat mile to be up as much as 22% compared with 2019, up from its previous estimate of a 17% increase. 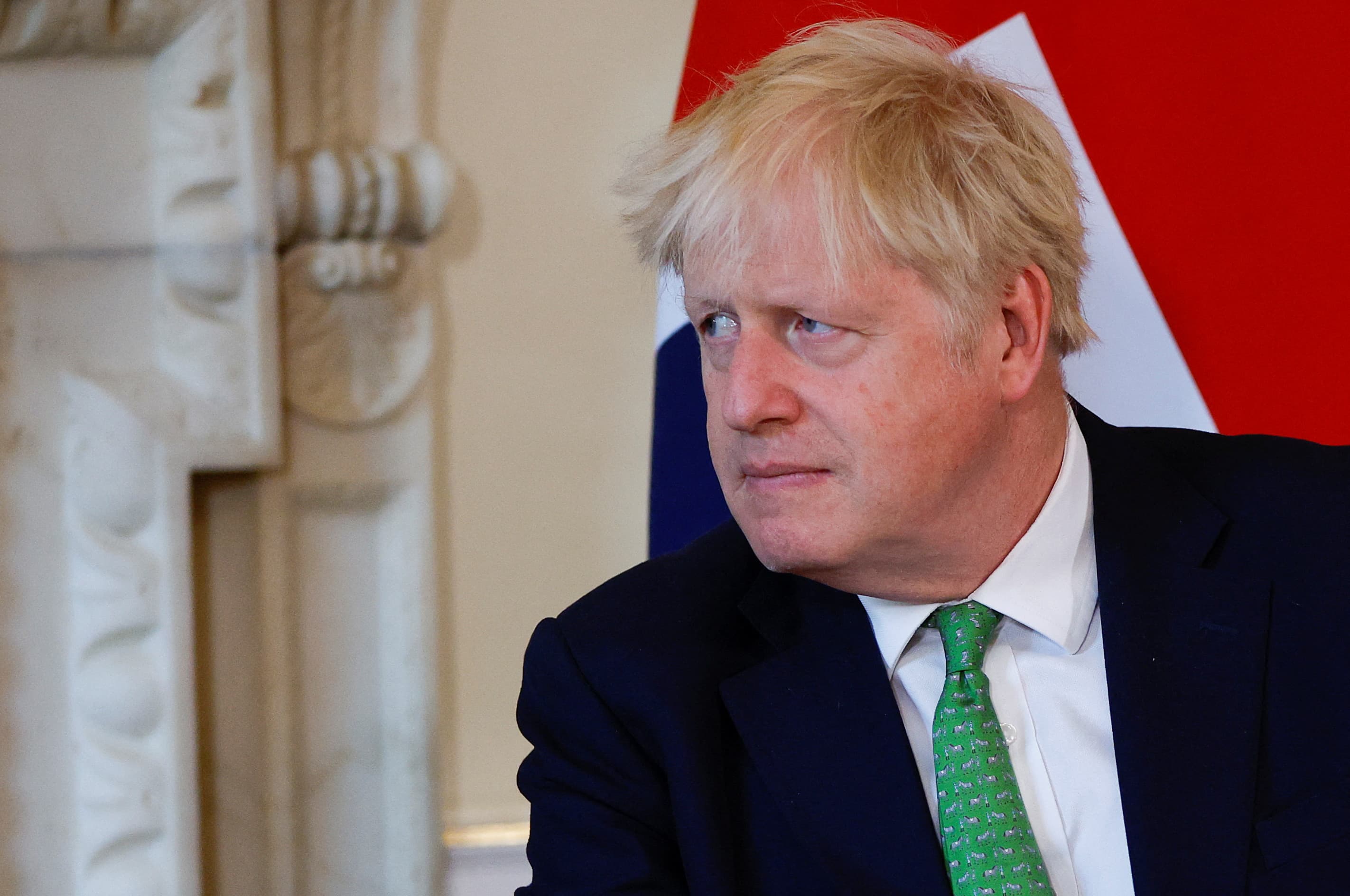 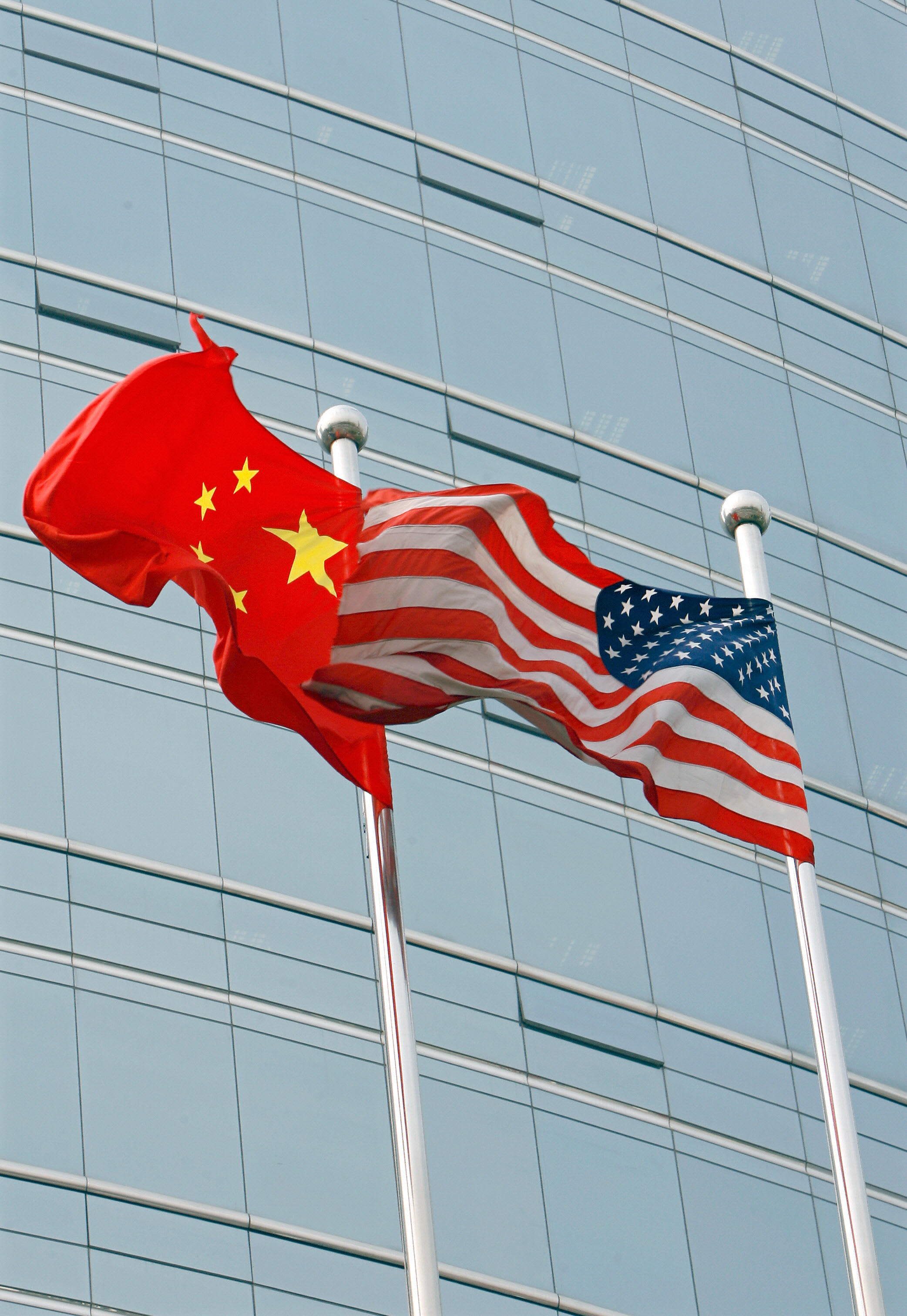 American Airlines has been more aggressive than Delta and United in restoring capacity to pre-pandemic levels. In a message to staff on Tuesday, the company said that it managed to perform relatively well over the holiday weekend despite operating a flight schedule that was 28% bigger than its closest competition.

"Key to our success this summer and beyond is running a reliable operation," he wrote