PARIS — Ripple CEO Brad Garlinghouse is confident the company will come out well as its lengthy court battle with the U.S. Securities and Exchange Commission nears a conclusion.

The San Francisco-based start-up is fighting the SEC over allegations that Ripple, Garlinghouse and executive chairman Chris Larsen engaged in an illegal securities offering through sales of XRP, a cryptocurrency the company both uses commercially and is closely associated with.

Ripple has disputed the SEC's findings, arguing XRP should be treated as a virtual currency rather than an investment contract like a stock.

"The lawsuit has gone exceedingly well, and much better than I could have hoped when it began about 15 months ago," Garlinghouse said at a CNBC-hosted fireside chat at the Paris Blockchain Week Summit Thursday. "But the wheels of justice move slowly."

The SEC was not immediately available for comment when contacted by CNBC. 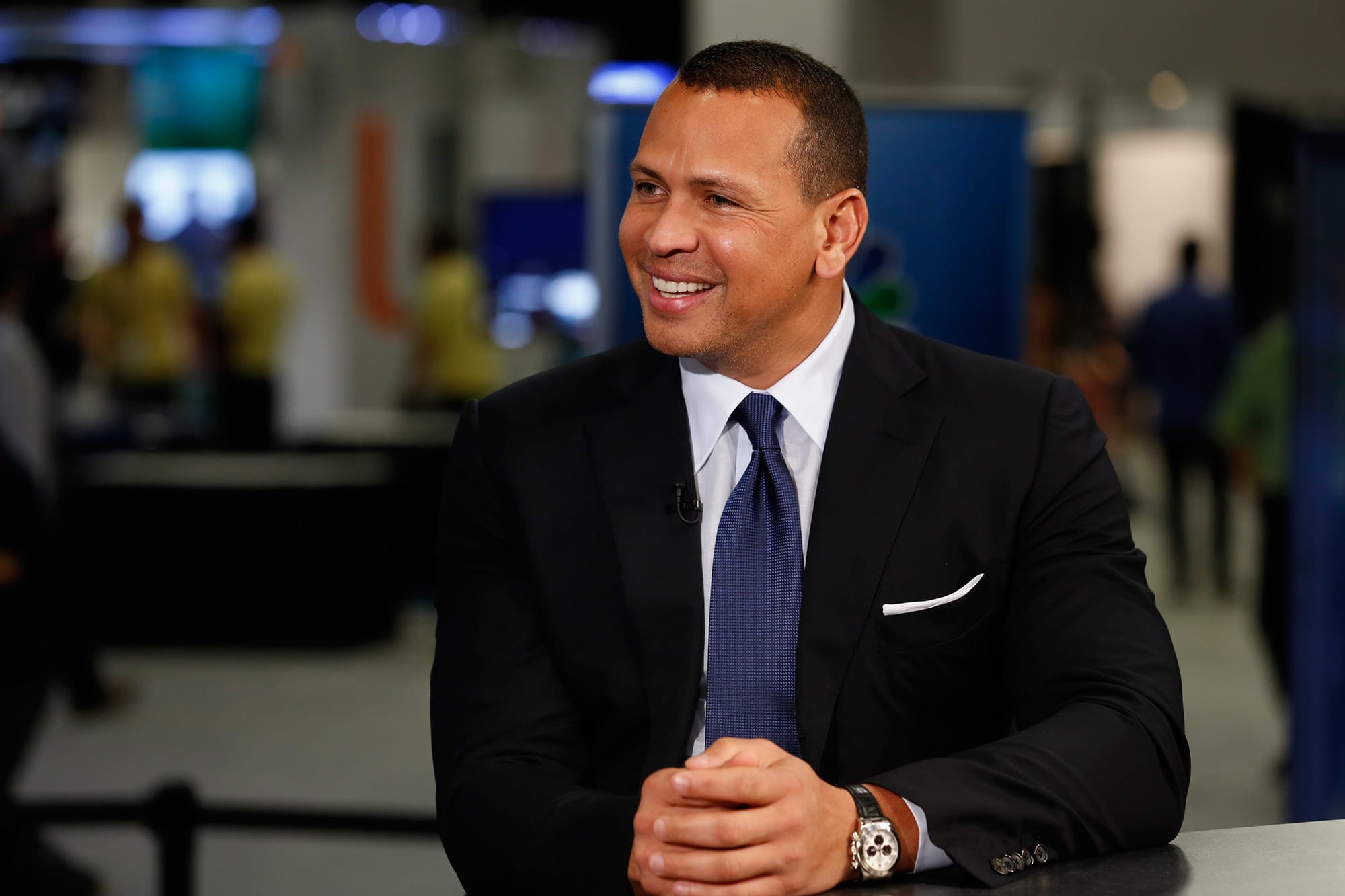 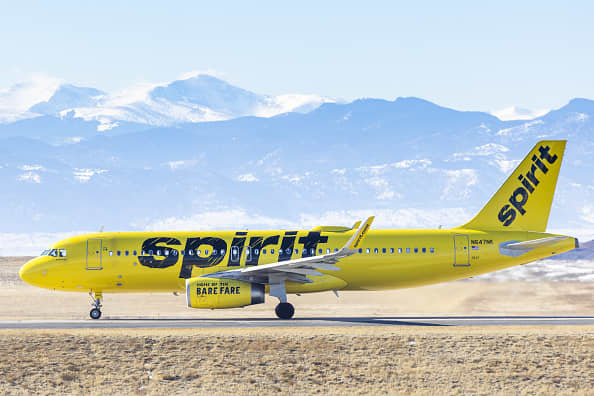 Earlier this week, a judge ruled the SEC cannot edit the contents of emails purporting to show there were conflicts of interest regarding how the watchdog dealt with XRP and other tokens, like ether.

Ripple is "already operating in the worst case scenario," having  sold "zero" enterprise contracts to financial institutions in the U.S last year. "We're having record growth," he said. "It's just outside the United States."

Founded in 2012, Ripple touts itself as a blockchain-based alternative to SWIFT, the global interbank messaging system that enables trillions of dollars in payments every day. The company sells its software to banks and fintech companies.

Ripple also uses XRP, the sixth-largest cryptocurrency by market value, to facilitate cross-border transactions. The company owns a majority of the 100 billion XRP tokens in circulation, which it periodically releases from an escrow account to keep prices stable.

Garlinghouse said there's a lot at stake if his company does not win the lawsuit.

If Ripple loses, most tokens trading on platforms in the U.S. would be deemed securities, Garlinghouse said, meaning those platforms would have to register with the SEC as broker dealers. "That's cost, that's friction."

"If you determine XRP as a security of Ripple, we have to know every person that owns XRP," he said. "That's an SEC requirement. You have to know all of your shareholders. It's not possible."