Cramer's Week Ahead: ‘I'm Begging You' to Sell Stocks of Unprofitable Companies

CNBC's Jim Cramer on Friday previewed next week's earnings schedule and said that investors should use it as a chance to offload unprofitable companies from their portfolios.

The "Mad Money" host said that the market could be in for some pain next week after this week's rallies, as investors digested the news of the Federal Reserve's quarter-percentage-point interest rate hike, the ongoing Russia-Ukraine War and Covid outbreaks in Asia and Europe.

While investors shouldn't sell off everything, next week could be a golden opportunity for investors to shuffle holdings around, Cramer said.

"If you still own the stocks of unprofitable companies that don't even have any good cash flow and sell at high price multiples to sales, I'm begging you to use this chance, start by today, to do some selling and reposition yourself into more tangible companies with much cheaper stocks," he said.

All earnings and revenue estimates are courtesy of FactSet. 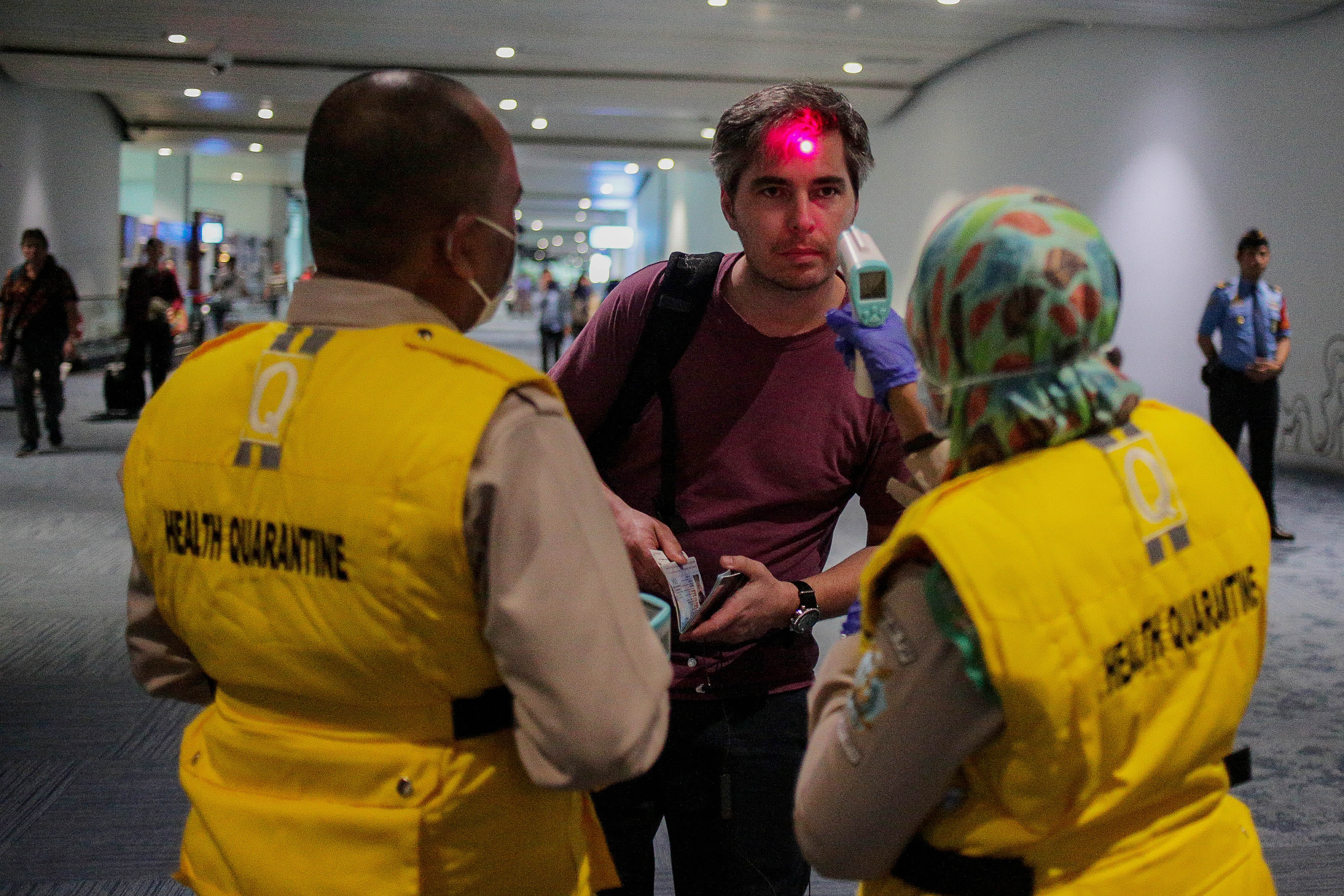 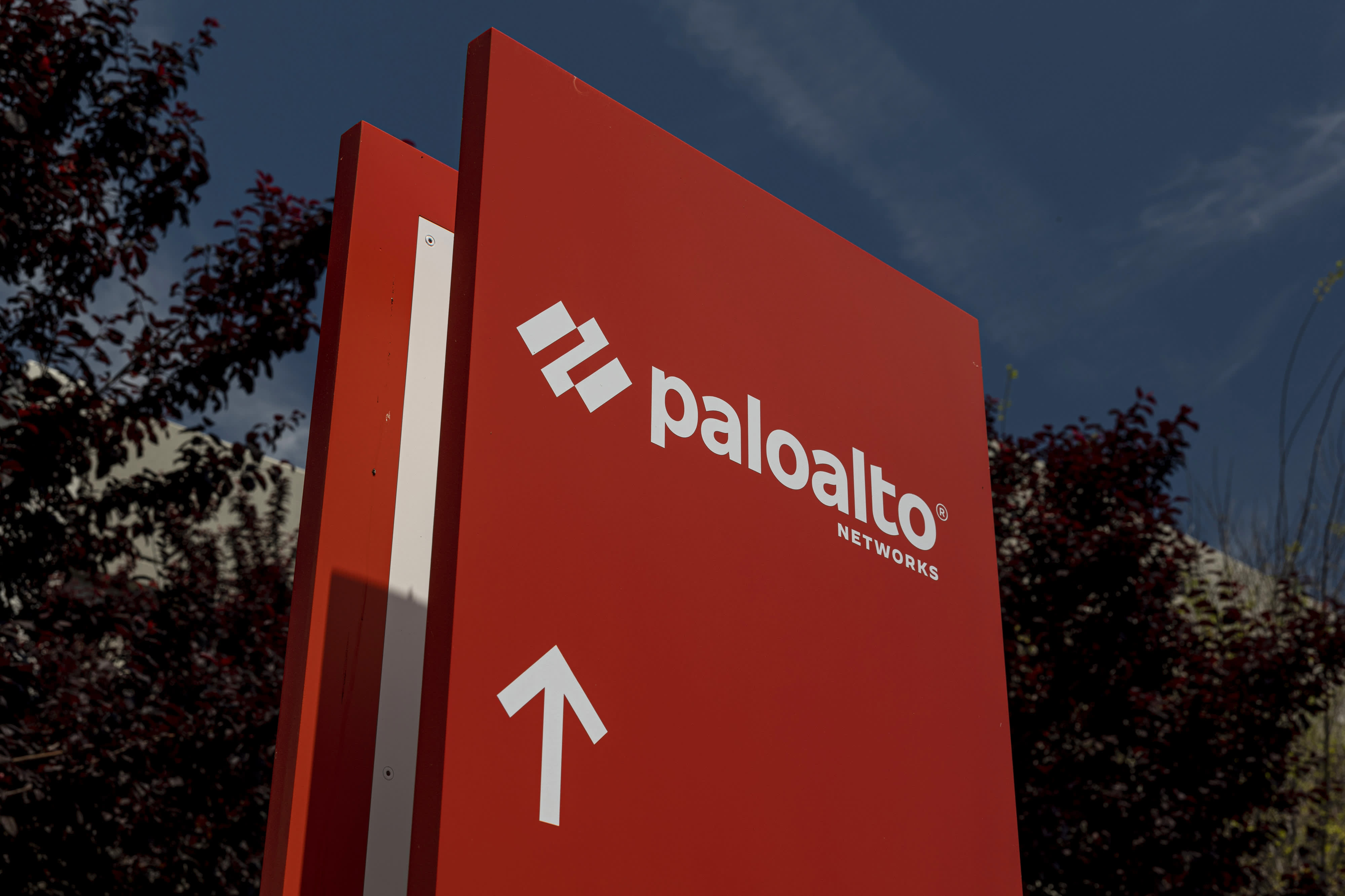 "I don't expect Nike will actually have good numbers, but that's now the conventional wisdom, which leaves open the possibility of an upside surprise," Cramer said.

"[Chief executive Jensen Huang's] speech will define where tech is, where it's going, and what are the boundaries that must be smashed," Cramer said. "And he'll smash them."

Cramer said that he believes Adobe will have better results than Wall Street is expecting, "but the standards have gotten ridiculously high for this fabulous company."

"The food stocks are a diminishing group. ... They're hurt by inflation in every part of their manufacturing chain. A lot less defensive than they used to be," Cramer said of General Mills and other food companies.

Cramer said he expects that the company "blows away the numbers and even gets some recognition for doing so."

Cramer said that a problem Ollie's could face is limited inventory if other retailers don't have any unsold products for Ollie's to take off their hands due to consumers willing to pay full-price for everything.

Listening to Darden's call will show where consumers are choosing to spend their money after staying in during the pandemic, Cramer said.

The University of Michigan Consumer Sentiment Index reports numbers for March Friday after the preliminary index dropped to 59.7 earlier this month, the lowest level in nearly 11 years, according to Reuters. Cramer said if the consumer sentiment index number turns out to be "gloomy," that means bad news for gardening and outdoor living companies like Home Depot and Lowe's.