Convenience store chain 7-Eleven has cut roughly 880 corporate jobs in the United States, CNBC has learned, roughly a year after it completed its $21 billion acquisition of rival C-store and gas station business Speedway.

7-Eleven is owned by the Japanese retail conglomerate Seven & i Holdings, which came under pressure earlier this year from the San Francisco-based investment company ValueAct Capital to consider strategic alternatives. ValueAct had been urging Seven & i to narrow its focus to 7-Eleven, and it backed a new slate of directors on the Japanese company's board.

More recently, businesses in the U.S. have been grappling with inflation on everything from fuel to labor to rent, which are weighing on profits. Many companies are now either hitting the brakes on hiring or beginning to lay people off, as they look for opportunities to slash expenses.

7-Eleven has also been contending with higher prices at gas pumps, which have led some consumers to hold off on filling up the tank, or buying extra goods inside of its retail shops.

7-Eleven operates more than 13,000 locations across North America, according to its parent company's most recent annual filing, roughly 9,500 of which are under its namesake banner.

The company didn't immediately confirm how many employees it has in the U.S. 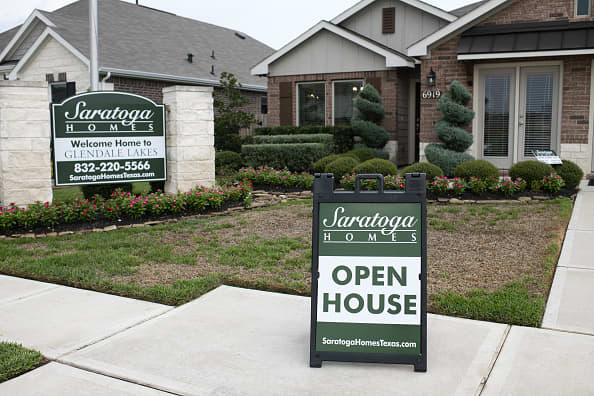 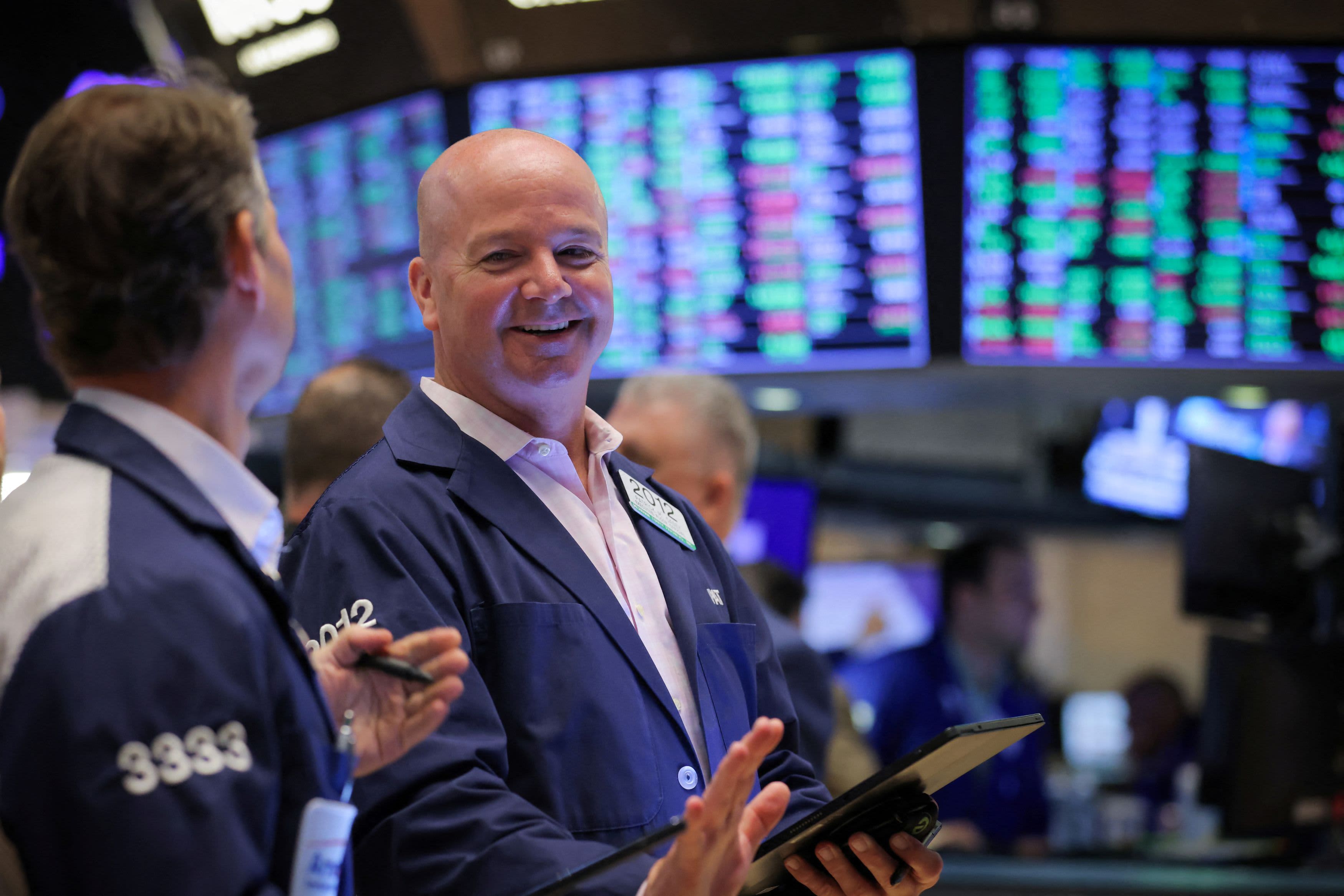 The person said the cuts were of certain jobs in the company's Irving, Texas, and Enon, Ohio, support centers, as well as field support roles. 7-Eleven is headquartered in Irving, and Speedway is based in Enon.

"These decisions have not been made lightly, and we are working to support impacted employees, including providing career transition services," the company spokesperson added.

7-Eleven bought Speedway in order to beef up its presence in the U.S., particularly in the Midwest and along the the East Coast. The Federal Trade Commission, however, charged that the takeover of Marathon's Speedway subsidiary violated federal antitrust laws. 7-Eleven was later ordered to sell over 200 retail outlets to settle the matter.

7-Eleven has meantime been testing so-called "Evolution" stores that offer customers special coffee drinks, local grub and features like mobile checkout. It opened its ninth in the country, in Dallas, in June.