Before the pandemic, college was a given for many high school students. Now, more are finding there are affordable alternatives that might make sense.

Kate Lillemoen, 21, recently completed a coding bootcamp instead of finishing her four-year degree.

Armed with a certification from Tech Elevator, Lillemoen now works as a software engineer in Columbus, Ohio.

"Price definitely was a factor," Lillemoen said of her decision to leave school and enroll in the 14-week program.

"If I knew then what I know now, I probably would have skipped college," she said.

As college costs continue to skyrocket, interest in these programs spiked during the coronavirus crisis. At the same time, more large employers, including Apple, Bank of America, Google and IBM, stopped requiring college degrees. 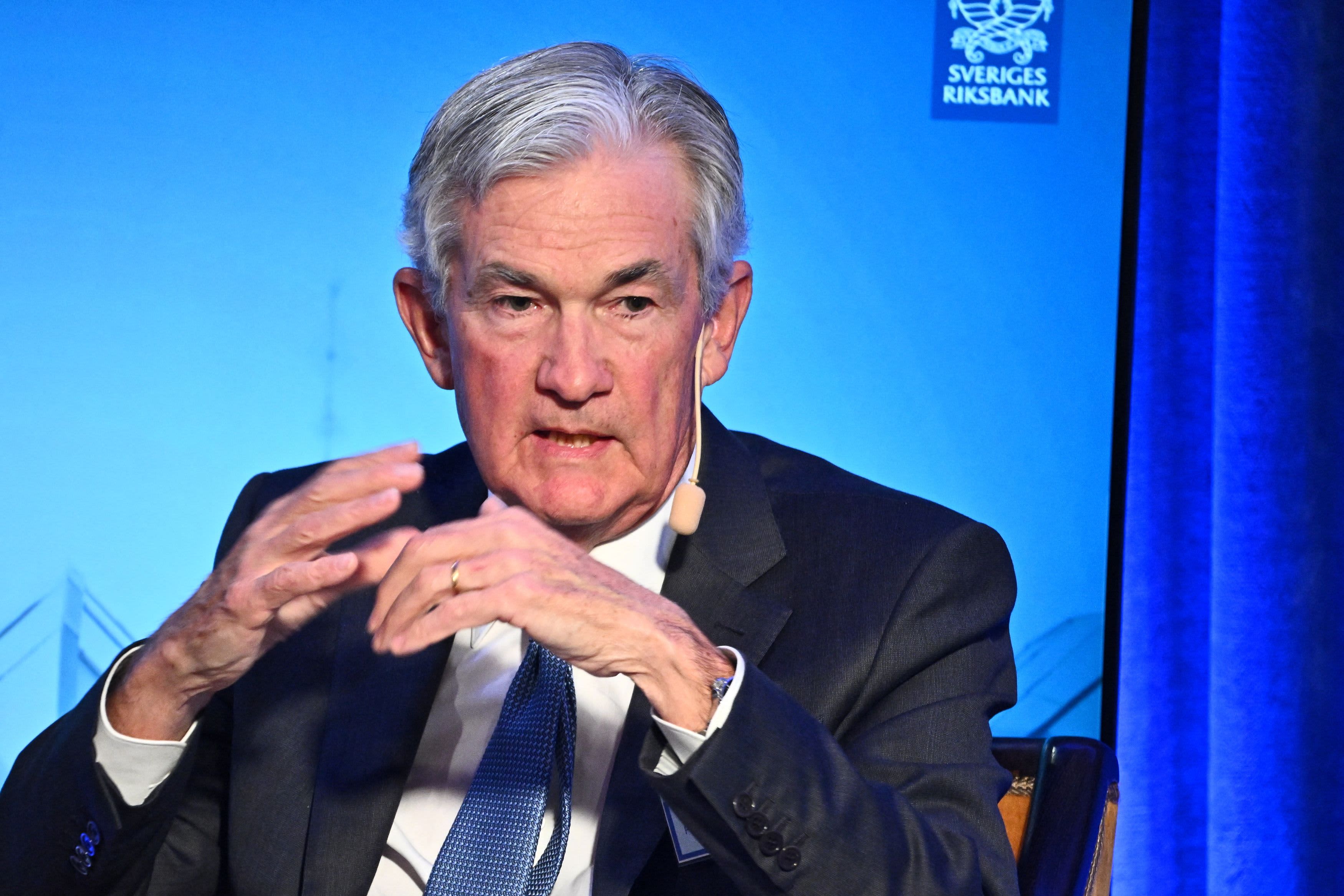 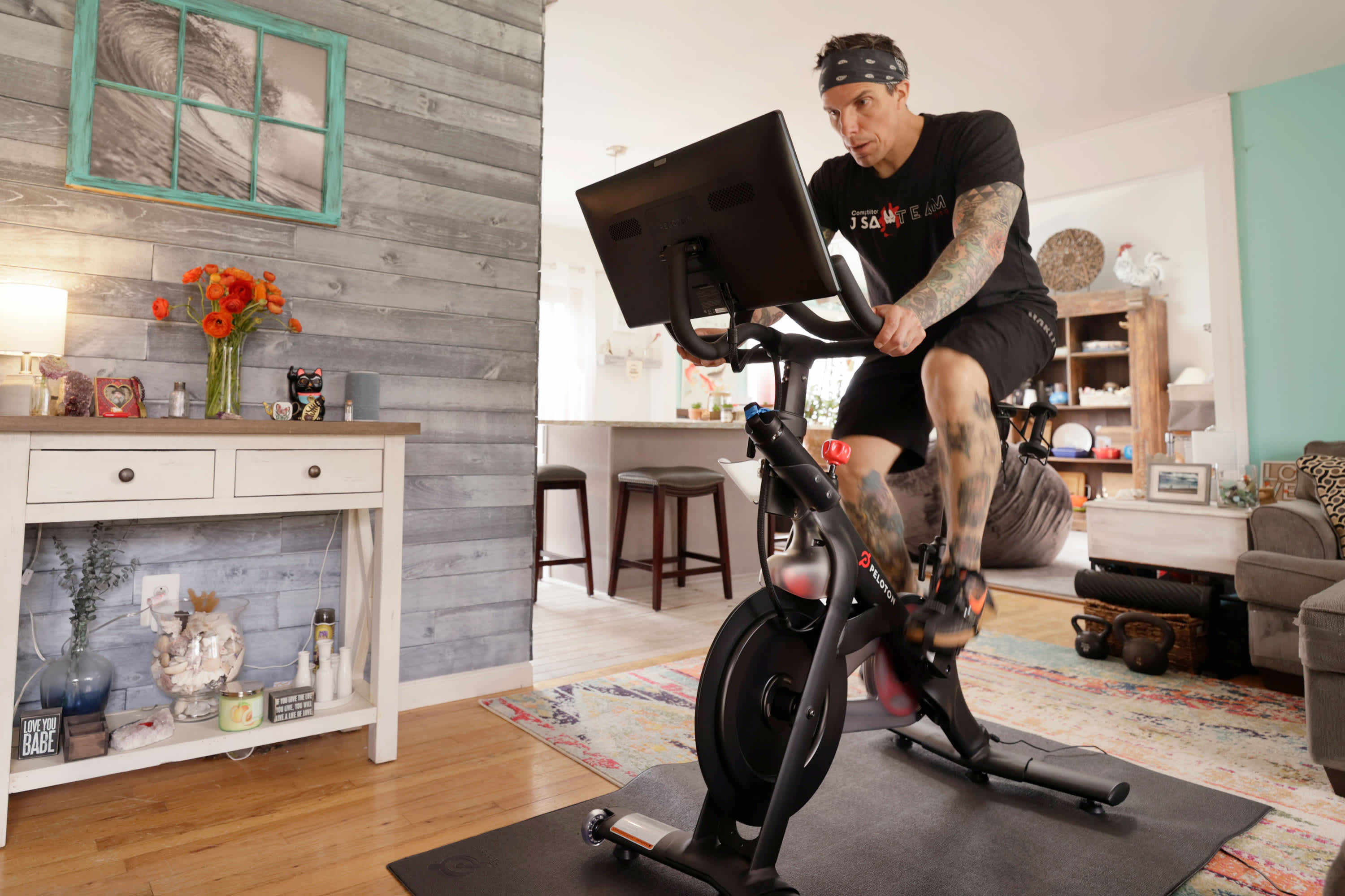 "Over the past several years, we've expanded our offerings," Rhyu said. "We really believe that the skills necessarily for much of the workforce is not going to be predicated on a four-year degree.

"College is going to become a less viable alternative, partly because of economics," he added.

Tech jobs are among the better-paying positions, even at the entry level, according to data from Glassdoor.

More from Personal Finance:
Many companies are offering tuition assistance
College plans rebound although cost is a top concern
Here are the colleges with the most generous financial aid

A recent survey of high school students found that the likelihood of attending a four-year school sank nearly 20% in less than a year — down to 53%, from 71%, according to ECMC Group, a nonprofit aimed at helping student borrowers.

Almost one-third of high schoolers said the pandemic's financial impact made it less likely they will attend a four-year college, the report found. Students said they are putting more emphasis on career training and post-college employment.

More than half said they can achieve professional success with three years or less of college, and just one-fourth believe a four-year degree is the only route to a good job. ECMC Group polled more than 1,000 high school students three times over the last year.

"There has been a significant change in students choosing the traditional four-year path," said Katherine Pastor, a school counselor in Flagstaff, Arizona.

Pastor, who has worked at the Flagstaff High School for 16 years, said about half of students would go on to a four-year institution after graduation. Now, that number is down to 35% to 40%. More are opting for community college, trade school or a certification program.

"This past year, everything in their world completely shifted," Pastor said. "Their priorities have changed because of the pandemic."

"There are phenomenal opportunities for people to build great careers that may not be a full four-year degree and you don't have to borrow $100,000," said Christine Roberts, head of student lending at Citizens.

Overall, undergraduate enrollment fell more than 4% last year, according to data from National Student Clearinghouse Research Center, with the fall's freshmen class accounting for the biggest drop, sinking 13% from a year earlier.

This year, 63% of parents said their child's post-high school plans have returned to what they were before the pandemic, according to another report by Discover Student Loans.

But of those who have changed their college plans, most said they will now go to a school closer to home, attend an online university or go to a less-expensive alternative.