The ongoing semiconductor chip shortage is now expected to cost the global automotive industry $110 billion in revenue in 2021, according to consulting firm AlixPartners. 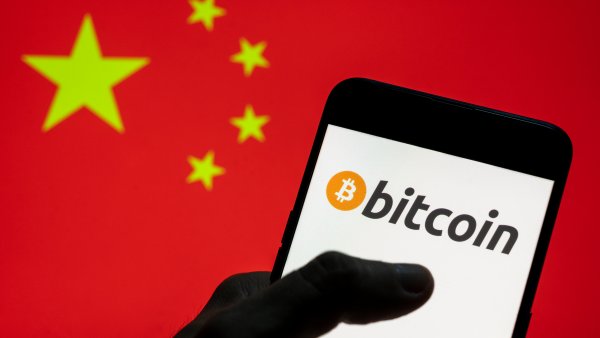 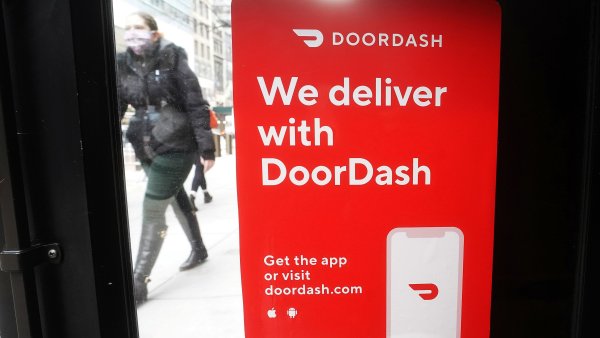 The forecast is up by 81.5% from an initial forecast of $60.6 billion, which the New York-based firm released in late January when the parts problem started causing automakers to cut production at plants.

Mark Wakefield, global co-leader of the automotive and industrial practice at AlixPartners, said a number of factors have contributed to the increase, including a fire at a plant near Tokyo for chip supplier Renesas and weather-related kinks in the automotive supply chain.

"The pandemic-induced chip crisis has been exacerbated by events that are normally just bumps in the road for the auto industry, such as a fire in a key chip-making fabrication plant, severe weather in Texas and a drought in Taiwan," Wakefield said in a press release. "But all these things are now major issues for the industry — which, in turn, has driven home the need to build supply-chain resiliency for the long term."

In the U.S., the shortage has caused the Biden administration to order a 100-day review of U.S. supply chains. About $50 billion of President Joe Biden's $2 trillion infrastructure proposal is also earmarked for the American semiconductor industry.

Semiconductor chips are extremely important components of new vehicles for areas like infotainment systems and more basic parts such as power steering and brakes. Depending on the vehicle and its options, experts say a vehicle could have hundreds of semiconductors, if not more. Higher-priced vehicles with advanced safety and infotainment systems have far more than a base model, including different types of chips.

"There are up to 1,400 chips in a typical vehicle today, and that number is only going to increases as the industry continues its march toward electric vehicles, ever-more connected vehicles and, eventually, autonomous vehicles," Dan Hearsch, a managing director in AlixPartners' automotive and industrial practice, said in a statement. "So, this really is a critical issue for the industry."

AlixPartners expects the largest impact to production in the second quarter and then progressively get better during the second half of the year and into 2022, Hearsch told CNBC.

"By Q3, there's enough to get everybody back up and running for the most part," he said. "And then in Q4, we should get humming again and then next year get back to normal, hopefully."

That doesn't mean supply constraints will be completely solved next year, but Hearsch said automakers should have enough semiconductors to produce as many vehicles as they want.

The global automotive industry is an extremely complex system of retailers, automakers and suppliers. The last group includes larger suppliers such as Robert Bosch or Continental AG that source chips for their products from smaller, more-focused chip manufacturers such as Renesas or NXP Semiconductors.

Much of the problem begins at the bottom of the supply chain involving wafers. The wafers are used with the small semiconductor to create a chip that's then put into modules for things like steering, brakes and infotainment systems.

The origin of the shortage dates to early last year when Covid caused rolling shutdowns of vehicle assembly plants. As the facilities closed, the wafer and chip suppliers diverted the parts to other sectors such as consumer electronics, which weren't expected to be as hurt by stay-at-home orders.

Hearsch said the top priority for companies right now is "mitigating the best they can the short-term effects of this disruption," which may include everything from renegotiating contracts to managing the expectations of lenders and investors.

Stellantis CEO Carlos Tavares said the automaker, which was formed in January through a merger between Fiat Chrysler and French automaker PSA Groupe, isn't ruling out ways to be repaid by suppliers for the parts problem.

"It's too soon to say. We don't know yet the total of the financial impact ... It's going to be massive," he said Wednesday during the during The Financial Times Future of the Car Digital Summit. "But it's clear that it's a competitive game ... we will not exclude that possibility."