Chinese Livestreamers Can Rake in Billions of Dollars in Hours. How Long Will It Last?

BEIJING — Even as China's newly rich internet celebrities keep smashing livestreaming sales records, businesses are finding other strategies that might work better for their brands.

Livestreaming is here to stay, many analysts say, but relying on a system of internet personalities and views will no longer be enough.

The real-time online selling phenomenon — also called "live commerce" or "livestreaming e-commerce" — took off in China after the onset of the coronavirus pandemic last year, and is growing in other countries.

The difference from last year is that it's not as easy for livestreamers to get consumer sales volume, said Xin Youzhi, a top livestreamer with 95.6 million followers on video app Kuaishou. That's a challenge for the industry going forward, since he said it has grown to roughly 2 trillion yuan ($312.5 billion) in market size by relying more on sales volume than focusing on product quality.

Xin now also runs his own company, Xinxuan Group, which has a staff of 1,400 people to screen goods, develop products and train professional livestreamers. Xin said he hopes one day the company can have 1,000 of its own product designers.

The livestreaming sales trend in China, even before the pandemic, has been dominated by internet celebrities like 29-year-old Austin Li. He rose to fame by selling lipstick, and set a record last month by selling the equivalent of $1.8 billion during a single 12.5-hour livestreaming session on Alibaba's Taobao in the run-up to the Singles Day shopping event on Nov. 11. 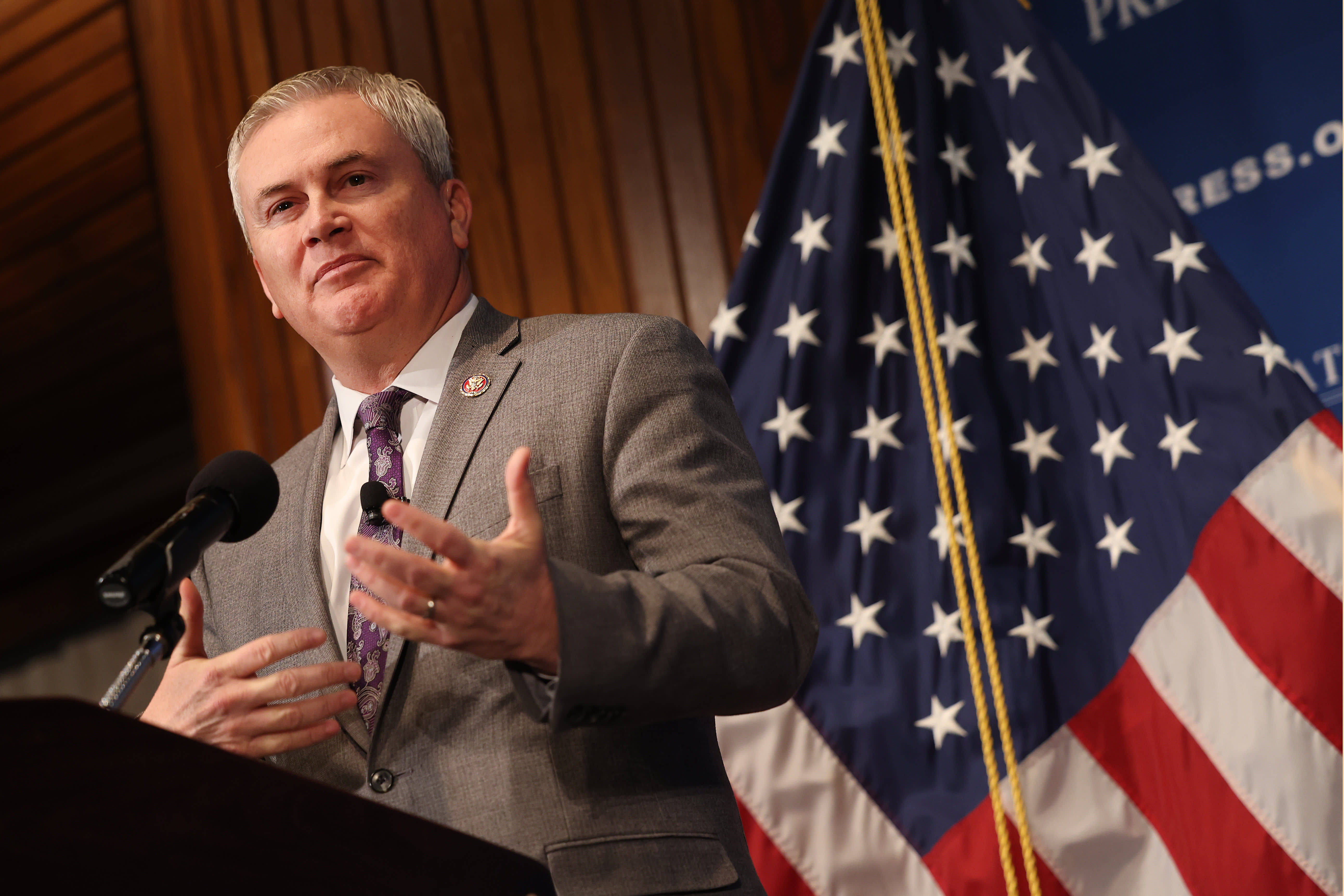 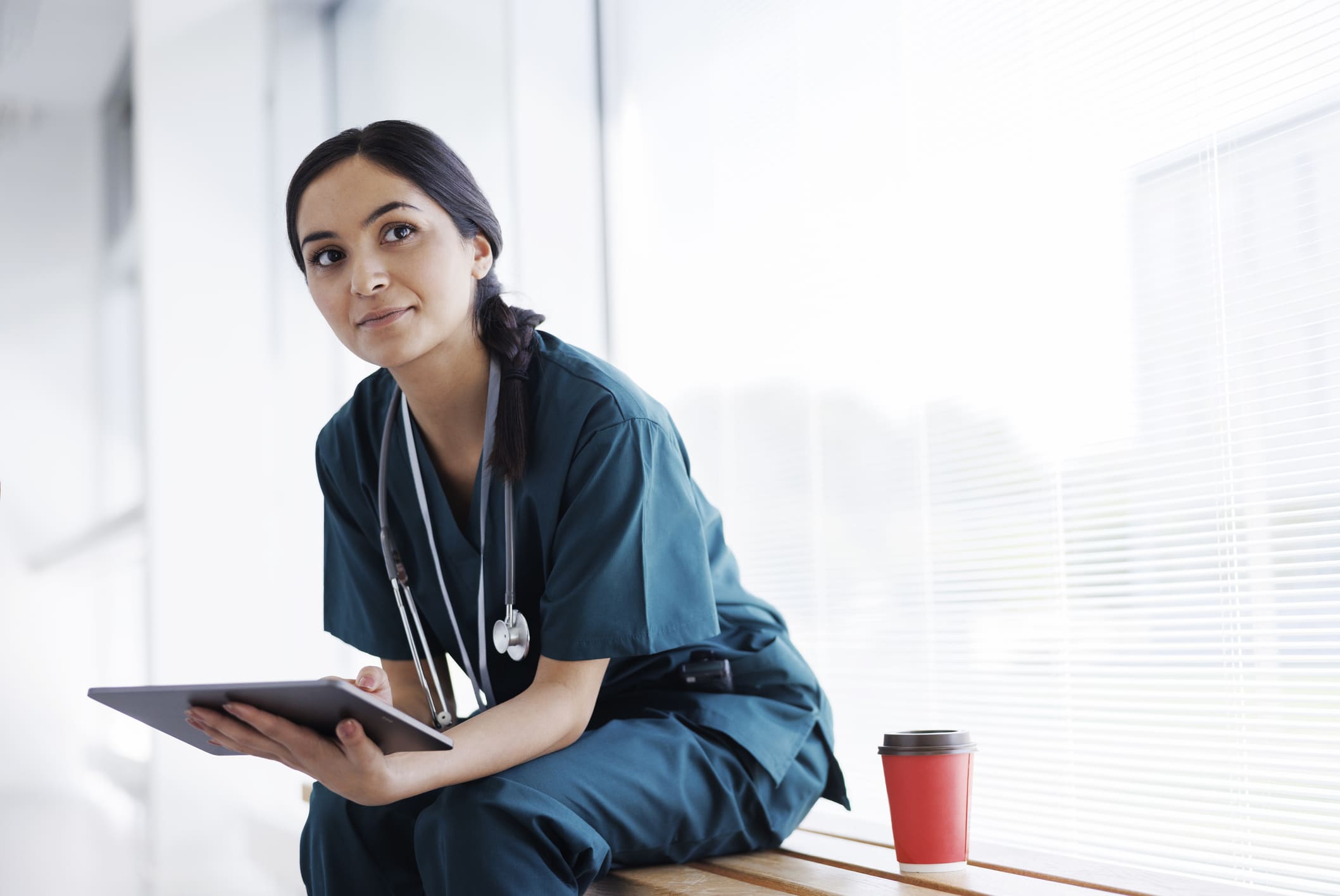 Fellow livestreamer Viya notched transaction volume of about $1.3 billion in roughly 14.5 hours during the same promotional event, according to industry research firm Hongrendianji. Skin care products and makeup were among the most popular products sold, the firm said.

Businesses build their own livestreaming teams

Despite the massive sales volume that working with such internet personalities can bring, many companies are deciding to train their own staff to hold livestreaming sessions instead.

"Cooperating with top live-streamers is not the only way, and sometimes it could be a 'bad' way, particularly if [the company] is pursuing a profit, as the top players don't have brand loyalty and often times have bargaining power," said Jialu Shan, economist and scholar in Asian and emerging markets at the International Institute for Management Development.

Using in-house staff to conduct livestream sales sessions also helps businesses save on costs, since influencers charge a commission and about 20% to 30% of transaction volume ends up being returned, according to Oliver Wyman's Dave Xie.

In particular for this year's Singles Day, internet influencers have made a selling point of promoting prices that are at least as low as last year, said Xie's colleague Pedro Yip, head of retail and consumer goods practice at Oliver Wyman.

But that means a smaller profit for businesses, and some brands that worked with Li and Viya have ended up in long negotiations over the final selling price for products, Yip said.

Initial figures on livestreaming sales also make it less clear how much of a return on investment brands are getting.

The number of views or transaction volume are "no longer enough to evaluate the success of the livestreaming session," said Xiaofeng Wang, a principal analyst at Forrester, noting data on viewership can be "diluted."

"Many brands actually found it's not profitable in terms of just the session alone," Wang said. "There are a lot of tactics they need to learn. Basically we don't have a guid[e] book for livestreaming commerce yet, but brands, they have to learn [from] previous sessions, and if they bear those metrics in mind, they can quickly test, learn and adjust."

The market is still growing quickly. For e-commerce giants like Alibaba, earnings releases show Taobao live gross merchandise volume, or GMV — an industry metric that measures the total value of goods sold over a certain time period — reached 500 billion yuan in the 12 months ended in March 31.

That means the quarterly average rose by more than 40% in less than two years, according to CNBC calculations of figures disclosed by Alibaba. In the 12 months ended September 2020, Taobao live GMV averaged 87.5 million yuan a quarter.

However, the Taobao live GMV in the 12 months ended in March 31 was only 6.7% of Alibaba's China retail marketplace GMV of 7.49 billion yuan during the same time, public records showed.

The emergence of other e-commerce platforms and Beijing's crackdown on monopolistic behavior among internet tech companies give businesses other options.

Oliver Wyman's Xie added that businesses are now building teams for livestreaming across platforms, from Alibaba to ByteDance's wildly popular video app Douyin. A cosmetics client that's a top seller on Douyin generates about 10% of its sales from livestreaming, up from 1% three years ago, Xie said.

Outside of Taobao, the top three livestreamers by sales in October were all on Kuaishou — and from Xinxuan, according to Hongrendianji.

The livestreaming market can double or more, but it will take more businesses coming in and major changes, Xin said in Mandarin, translated by CNBC. "Whether this market can become 5 trillion yuan, 10 trillion yuan in size can only be seen after more [industry] standardization."

Looking ahead, Xin said it's increasingly important for livestreamers to show customers where products come from, or how they are made. That knowledge and connection with the manufacturing supply chain will help livestreamers become more professional and develop more targeted brands — all of which Xin expects will be critical in helping his company stay competitive.

He said his hope is, once pandemic travel restrictions lift, he and his team can travel to Europe to find brands that could do well in China, as well as share their livestreaming experience with the local market.