China's services sector has been slow to rebound from the Covid-19 pandemic — and that's one aspect of its economic recovery that's been downplayed, according to S&P Global Ratings' Asia-Pacific chief economist.

China was the only major economy that grew last year despite challenges posed by the Covid-19 pandemic. It reported a growth of 2.3% in 2020, but the performance across sectors was uneven with exports staying resilient while consumption has continued to lag.

"This is one of the most understated aspect of China's recovery, the fact that it is so unbalanced," Shaun Roache told CNBC's "Squawk Box Asia" on Wednesday.

"China's Covid strategy has been successful from a health perspective, but it is imposing a long-run economic cost in the sense that ... we're seeing the services sector come back much more slowly than people thought. That's depressing jobs and that in turn is depressing consumer confidence," he added.

Roache pointed out that Chinese retail sales have not recovered to levels seen before the pandemic. For most of 2019, China reported monthly retail sales growth of above 8% year-on-year. But sales have been contracting every month since March last year, as Covid-19 forced large swathes of the economy to shut down. Why You Will Want to Be Back in the Office More Than You Think: Human Behavior Expert 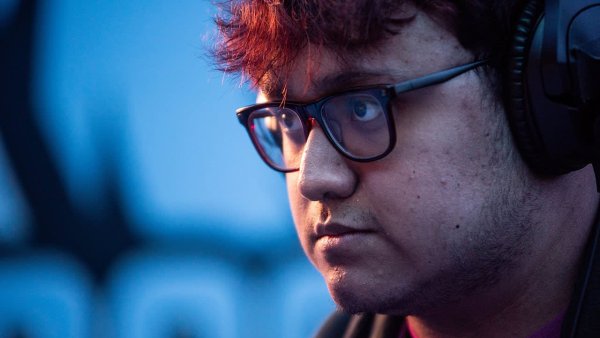 The slow recovery in consumption is partly a result of China's policy responses to Covid-19, said Michael Pettis, a professor at Peking University's Guanghua School of Management.

He explained that Chinese authorities placed greater emphasis on boosting supply in the economy. That means more measures aimed at helping businesses and industries.

The unequal state of industries and consumers in China is reflected in the latest inflation data released on Wednesday. Official data showed the producer price index rising 1.7% in February compared to a year ago, while the consumer price index fell 0.2% in the same period.

"Unfortunately, China's reaction to Covid-19 was very different from that of the rest of the world," Pettis told CNBC's "Street Signs Asia" on Wednesday.

"While most of the world saw Covid-19 as a demand-side shock and responded with policies that really boost demand, income distribution, things like that, China really responded as if it were a supply-side shock and almost all their responses were aimed at the supply side," he added.

Until there's a shift in policy focus in China, "it's very hard to see where that domestic demand is gonna come from," the professor said.

China has said it wants to rebalance its economy with a greater focus on the domestic market. But it remains to be seen how successful the country will be after years of relying on debt for growth, said Pettis.