GUANGZHOU, China — Chinese authorities have introduced a slew of legislation in the past few months, largely aimed at the tech sector — a move that's spooked investors and wiped out billions of dollars in value from the country's internet giants.

Since then, regulators have introduced anti-monopoly legislation focused on the so-called "platform economy" which broadly refers to internet companies operating a variety of services from e-commerce to food delivery. Regulations have also aimed at bolstering critical data security and protection laws.

As a result, high-profile technology companies have faced investigations and punishments.

E-commerce titan Alibaba was fined $2.8 billion in an anti-monopoly probe, and China's largest ride-hailing firm Didi was forced to stop user registrations while regulators conduct a cybersecurity review of the company, just days after its U.S. listing.

But with most of the landmark legislation passed and visibility increasing on the requirements of companies, investors are now wondering if it's time to jump into Chinese technology stocks. 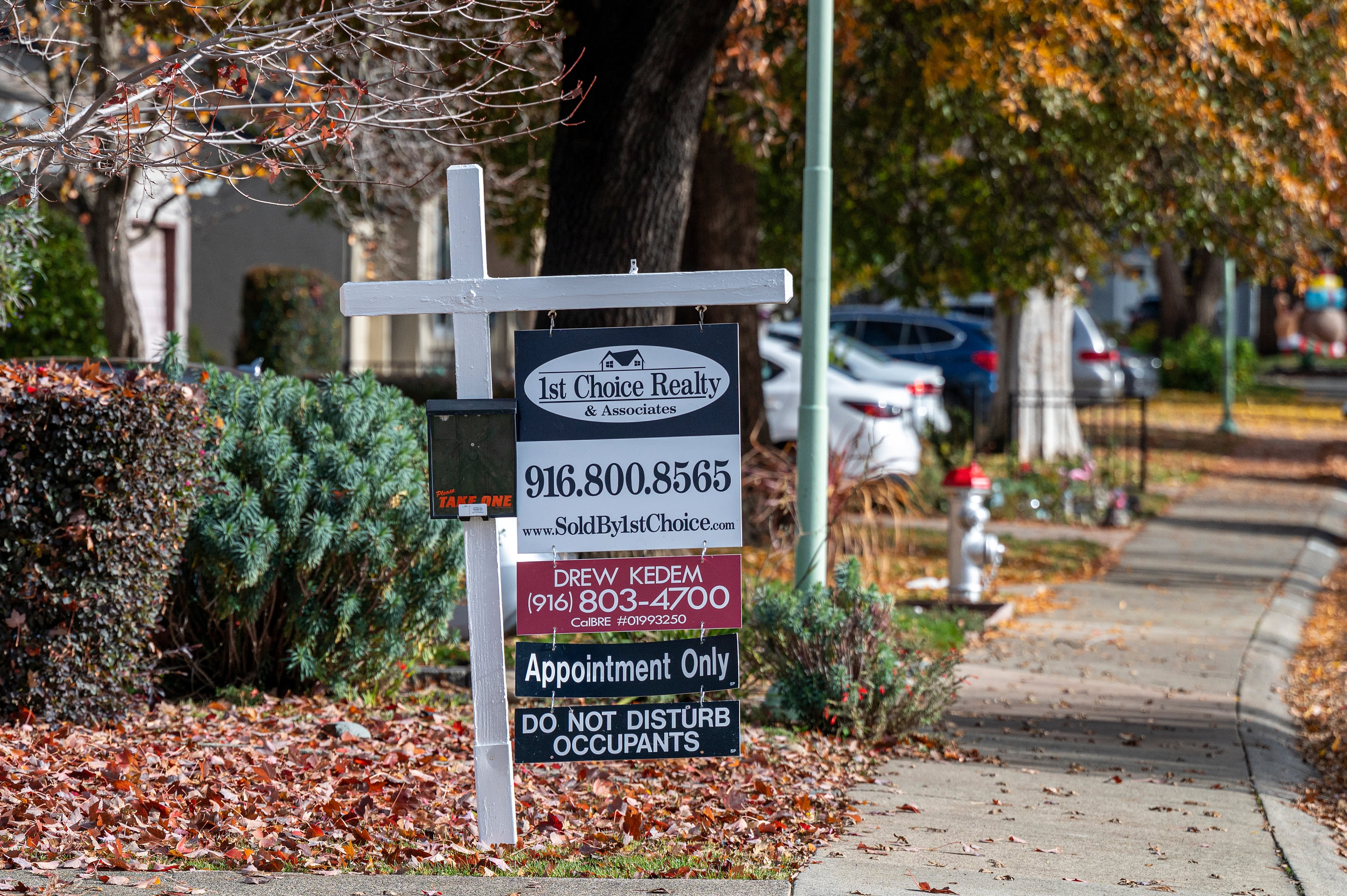 "I think of the current sentiment toward Chinese tech stocks, at least among English-speaking investors, as split between two extremes: those who see sorts of regulatory changes / risks as an example of why they will not invest in Chinese stocks versus other investors who see this as a buying opportunity in higher quality Chinese names whose actual future earnings will be impacted far less than the magnitude of this year's sell-off," Tariq Dennison, wealth manager at Hong Kong-based GFM Asset Management, told CNBC.

So what are the risks for investors in Chinese tech stocks ahead?

While China has passed a lot of marquee laws, there is still a risk of the market being surprised, leading to uncertainty.

"The wave of new regulations has cascaded and grown since the initial response to the Ant Group IPO," Brian Bandsma, emerging markets equity and Asia-Pacific portfolio manager at Vontobel Quality Growth, told CNBC. "At the time and into the following weeks, there was no indication this would expand in so many different directions. Each time it seemed like we were near the end, something new came along."

"So I would say it is risky at this point to bet that the worst is behind us," he said.

"Policy uncertainty remains [in] the forefront. There is some calmness in the Chinese markets now from the lack of negative news. However, confidence is extremely fragile now," Dave Wang, portfolio manager at Nuvest Capital, told CNBC.

"Thus, if the Chinese authorities continue to release bits and pieces of negative news and worse another unexpected policy, we could see a renewed sell off."

Chinese technology firms have been caught in the geopolitical battle between the U.S. and China since the administration of President Donald Trump.

Gaming giant Tencent, TikTok owner ByteDance and telecommunications company Huawei, were all dragged into geopolitics and that remains a risk for Chinese technology companies.

Gary Gensler, the chairman of the U.S. securities and Exchange Commission (SEC) told Bloomberg this week that Chinese companies already listed in the U.S. need to better inform investors about regulatory and political risks.

Many U.S.-listed Chinese companies including Alibaba and Baidu carried out secondary listings in Hong Kong to hedge against these risks.

There are also concerns that technology companies will have to change their business practices ahead of landmark policies coming into effect. Such regulations include those aimed at data collection practices, online content and the use of algorithms to target users.

When Alibaba was fined in an anti-monopoly probe earlier this year, regulators said they were investigating a practice that forces merchants to choose one of two e-commerce platforms, instead of allowing them to work with both. China's market regulator said the practice stifles competition.

"Companies will certainly have to be much more cautious about certain activities," said Bandsma from Vontobel.

"Acquisitions, especially of businesses that may be perceived as a competitive threat, will be scrutinized more. Exhibiting pricing power, especially with small merchants or consumers, will be more difficult to implement."

But it's still unclear whether this could have a meaningful impact on business models, and ultimately profit.

Where does this leave China's tech giants?

Short term speed bumps may be ahead for China's internet companies.

Ultimately, analysts said, these tech giants — which have a history of quickly adapting to new regulatory environments — will be able to handle the slew of new rules.

"The more diversified giants know how to handle new data regulations better than anyone, and know-how to pivot to different ways of monetizing their users than anyone," Dennison said. "On the upside, more Chinese rules will further protect Chinese tech companies from any aspiring foreign competition."

Such regulations could also provide an opportunity to long- and short-term investors.

"There are a number of companies on extremely strong footing and can play the long game. Regulations are broad-based and ultimately will increase the barriers to entry too. Investors who have patient capital will benefit greatly in picking the right ones," Nuvest Capital's Wang said, referring to long-term capital.

"Professional traders who are much shorter term can also seek to benefit on the volatility and volatility premiums that come with it."

One expert warned, however, that the regulatory uncertainty could mean foreign capital is not as willing to fund Chinese technology companies. SoftBank CEO Masayoshi Son said this month that the company would cut back on new investments in China.

"Now, what would that mean in terms of the continued sustained competitiveness of the Chinese tech industry, or even other industries, if foreign capitals are becoming more and more aware of the risks, that will be involved, and then they are pulling back now?" Charles Mok, founder of Tech For Good Asia, a tech advocacy group, told CNBC's "Beyond the Valley" podcast.

"I would think that that is an issue of concern in the long term."