Chevron CEO on Modern Leadership: You Can't Be Afraid to Make Yourself Heard

Chevron announced the launch of its new energy fund Thursday with a commitment of $300 million toward low-carbon technology investments.

Future Energy Fund II is the eighth venture fund to come out of Chevron Technology Ventures, which seeks to invest in innovative companies driving solutions for a cleaner future.

"We'll be focused in on some of the more difficult to decarbonize sectors of the economy," Chevron Chairman and CEO Mike Wirth told CNBC's David Faber in an interview recorded Wednesday afternoon. "The primary motivation here is not a profit motivation, it's to nurture technology." 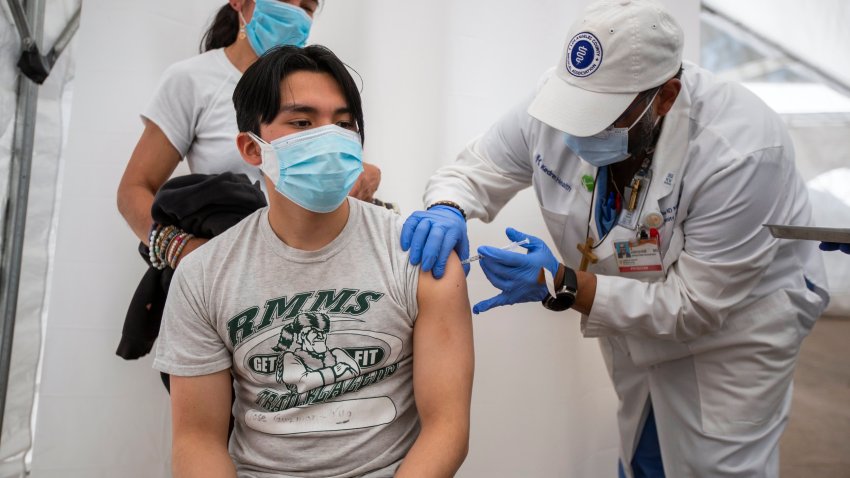 Half of U.S. Adults Have Received at Least One Covid Shot in Milestone for Vaccination Campaign 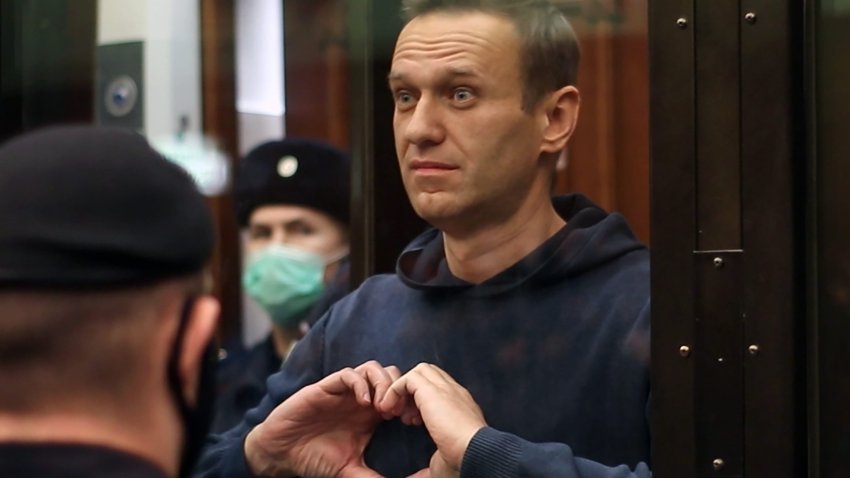 For an oil and gas company like Chevron, it can be hard to have ESG-centric investors look beyond its traditional energy portfolio. Wirth said, however, that as the demand for clean energy steadily grows, Chevron will continue to explore new technologies in furtherance of environmental, social, and corporate governance investment.

"This is not a cliff that will occur abruptly, this will be an evolution more than a revolution," he said in an interview for the "Evolve: The Faber Interview" series.

When it comes to leading the energy transition, Wirth said the investments Chevron has made in battery technology is less established compared with legacy companies in wind or solar power. "We could acquire something someday if that fits with our business model," he said when asked about future merger or acquisition possibilities.

Wirth is admittedly no stranger to addressing sustainability and environmental issues, but his role as CEO in the past year alone has pushed him to be more visible and to make the values of Chevron clear. "I'm not sure we're going to see a return to the days when CEOs didn't speak out on issues," he told Faber.

Wirth acknowledges, however, the weight of his words when taking a stance on an issue could mean something different in another country. Because of Chevron's global reach, he emphasized that context is important, but added you cannot be afraid to make yourself heard. "You have to be thoughtful on the issues you do choose to really engage on."

Wirth discussed Chevron's history of taking proactive measures on issues of social and racial injustice. going back to the 1960s. He also pointed to the company's engagement with historically black colleges and universities in the wake of George Floyd's killing last year.

The company continues to make strides in personal development as well when it comes to acknowledging issues on race, Wirth said. He said he has a reverse mentor, a black employee with whom he speaks monthly on her experience inside and outside of Chevron. "As much as I want our company to be a certain way, it's not always at that standard", he said. "I have learned things large and small about issues that we need to do better."

Gaining that personal connection with employees has been made harder by the coronavirus pandemic, which has forced corporations to adapt a work-from-home environment.

In Chevron's case, around one-third of its employees work in person on ships, offshore drilling rigs or other locations. For its remaining corporate employees, he said getting back to their offices varies around the world. While he's not sure what the return will look like, Wirth predicts the environment will be different from the typical five-day, in-person work week.

As Chevron works to gain back the losses it suffered in the last year due in part to the pandemic, Wirth remains optimistic about the long term. He encouraged shareholders to not overlook Chevron's efforts in clean energy as it redefines its portfolio for a more sustainable future.

"If we were to be excused from the effort by investors, we're missing an opportunity to engage some of the most talented and capable people on the planet," he said "I think that would be a mistake."