The Cass Freight Index for July released Thursday shows volumes of goods being shipped by truck, car and rail in North America returning to pre-pandemic levels, but the cost of shipping remains elevated.

"The recent slowdown you see in July is going to have to be made up as we get towards the holiday season because the U.S. consumer balance sheet's very strong," Tim Denoyer of ACT Research, who compiled the report, told CNBC. "There's a high savings rate. There's a low inventory-to-sales ratio [for retailers]. That suggests that there's a lot of freight ready to come in."

"We're seeing the largest rate increases broadly in freight we've ever seen. At this point, there's a lot of rate inflation, because we've got such shortages on the supply side and really strong demand," Denoyer said. 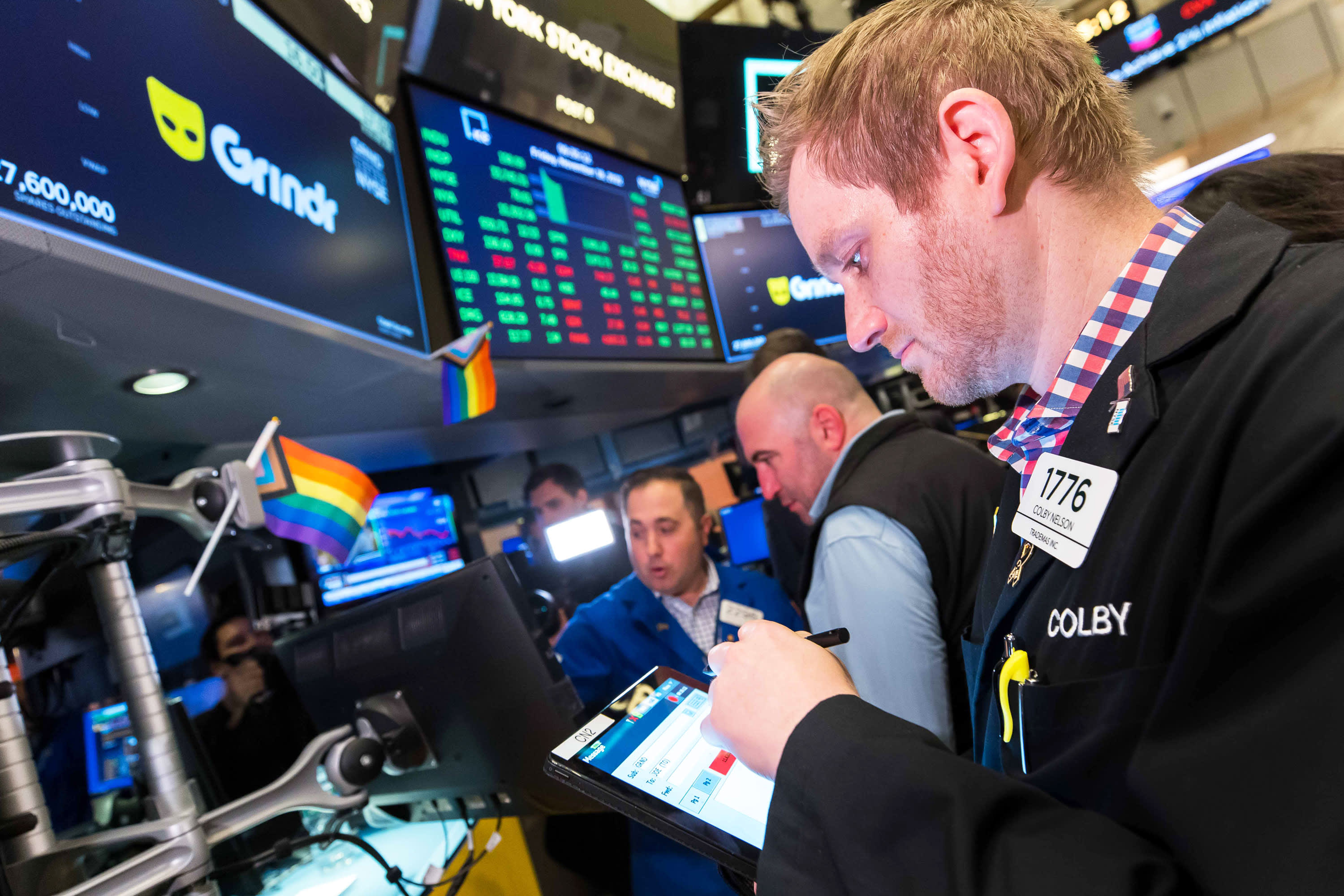 "Think about a box of cornflakes," Vernon continued. "The trucking costs of a box of cornflakes is actually pretty meaningful because you can't fit that much on a truck. If those rates start to go up, it has a pretty big impact on input costs across industries."

The full Cass Freight report will be released Thursday at 9:30 a.m. ET.