Adelson died from complications related to treatment for Non-Hodgkin's lymphoma, according to a statement Tuesday from Las Vegas Sands, his casino and resort company.

Adelson, whose net worth was estimated by Forbes to be $33 billion, had been among the most-watched donors supporting President Donald Trump's 2020 reelection effort. He was also a stalwart supporter of Israel, maintaining a close friendship with Prime Minister Benjamin Netanyahu until recently.

His funeral will be held in Israel, and a memorial service in Las Vegas is planned for a later date.

"It is with unbearable pain that I announce the death of my husband, Sheldon G. Adelson, of complications from a long illness," Miriam Adelson, 75, said in a statement to the Las Vegas Review-Journal, which is owned by the Adelsons.

"To me — as to his children, grandchildren, and his legions of friends and admirers, employees and colleagues — he is utterly irreplaceable."

Adelson, whose name is pronounced add'-el-son, gave tens of millions of dollars to support Republican presidential hopefuls in 2012, including to Newt Gingrich and Mitt Romney. 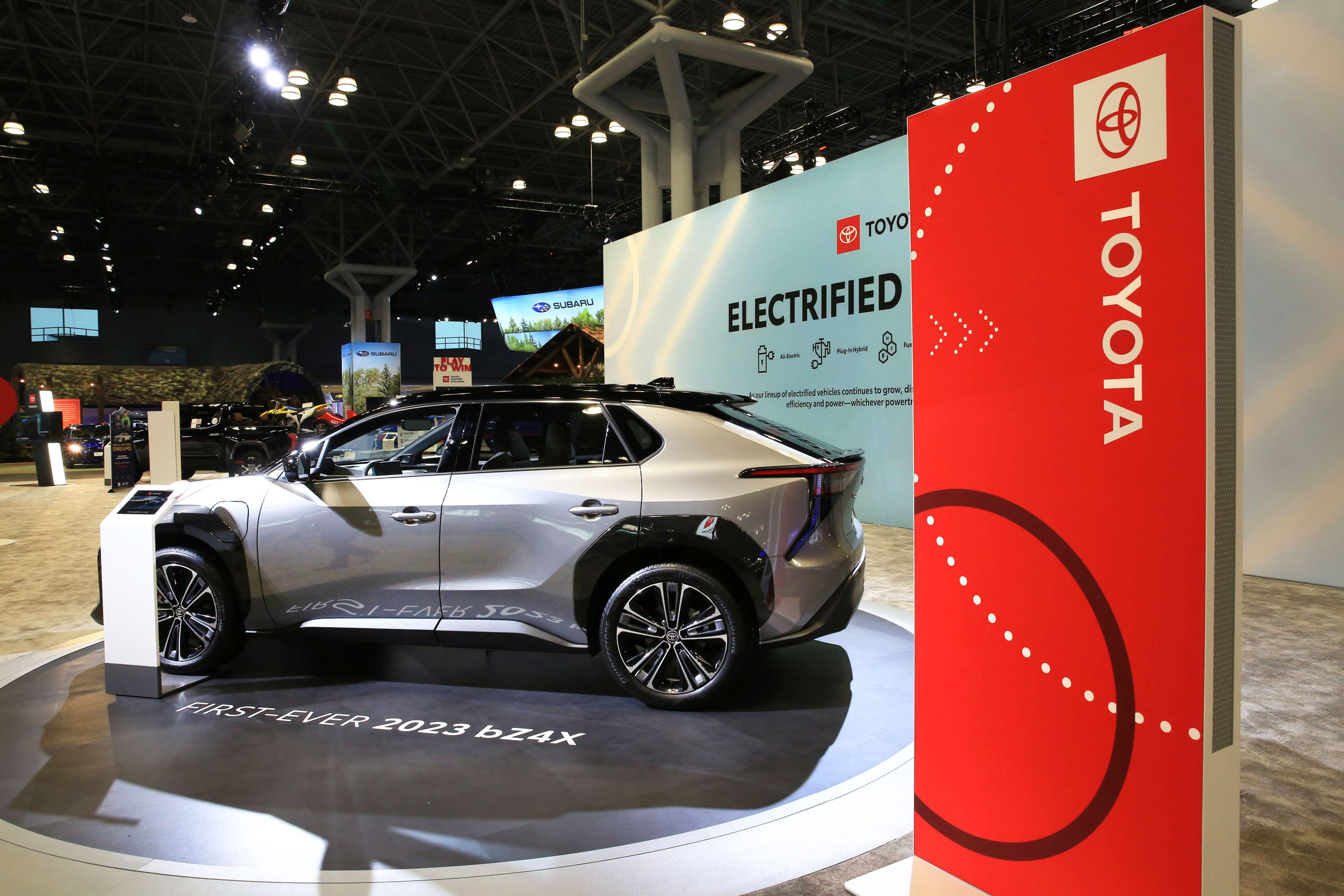 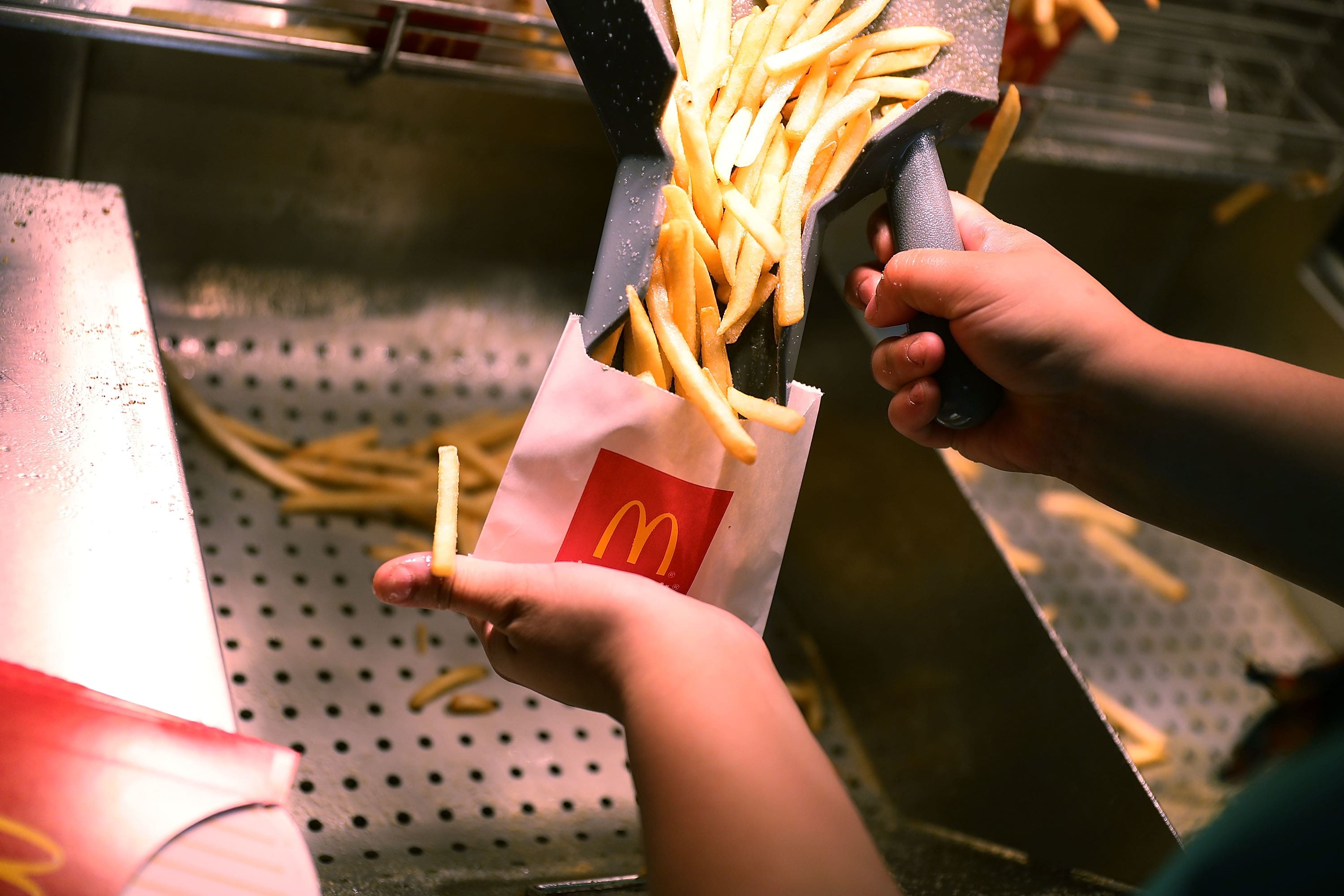 Trump, who had reportedly clashed with Adelson over his reelection campaign, said Tuesday afternoon that the casino magnate "lived the true American dream."

"His ingenuity, genius, and creativity earned him immense wealth, but his character and philanthropic generosity his great name," Trump said in the statement, which also offered condolences from him and first lady Melania Trump.

"Sheldon was true to his family, his country, and all those that knew him. The world has lost a great man. He will be missed."

"Sheldon was a generous benefactor of charitable causes, especially medical research and Jewish heritage education. He will be missed by many — none more than his beloved family," Bush said.

Adelson was raised in Boston. The son of a taxi driver and a knitting shop owner, he made his first foray into business at age 12 selling newspapers on street corners.

Years later, he became an owner of newspapers: the Las Vegas Review-Journal, the only major newspaper to endorse Trump's 2016 presidential bid, and Israel Hayom.

After serving in the Korean War, Adelson worked as a court stenographer among other jobs, and invested in numerous companies before eventually organizing his first trade show in 1979.

Starting in the late 1980s, Adelson moved into the casino business, purchasing the Sands Hotel and Casino in Las Vegas for $128 million. The purchase would launch Las Vegas Sands as a global resort brand, boasting properties in the U.S. and Asia.

Adelson leveled the Sands building in 1996, and in its place built the $1.5 billion Venetian, which opened in 1999. Las Vegas Sands' most recent construction is the Parisian Macao, a luxury hotel fitted with a half-scale copy of the Eiffel Tower, located in Macao, China.

Las Vegas Sands is the largest gaming corporation in the world, according to the Las Vegas Review-Journal. The company says it employs more than 51,000 people worldwide. It's the only U.S.-based casino company that has not laid off employees during the coronavirus pandemic.

Last week, the Sands' board of directors named Rob Goldstein acting CEO, following Adelson's announcement that he would take a leave of absence as he sought medical treatment.

Adelson and his wife have combined to be the top campaign donors in the past two election cycles, according to data from the nonpartisan Center for Responsive Politics.

All of their contributions went to Republican candidates, including efforts supporting Trump.

Between the 2018 and 2020 cycle, the couple gave over $340 million to GOP causes. Late in the 2020 presidential race, the Adelsons gave at least $90 million to the pro-Trump super PAC Preserve America.

Despite having, at times, apparent tensions with Trump, Adelson remained one of the president's biggest financial supporters in the 2020 election. The New York Times reported in August that Trump called up Adelson to berate him for not backing his bid for reelection.