China's push to internationalize the yuan will be driven by two things — funds flowing into the country and a relaxation of rules that restrict the Chinese currency from moving abroad, said the chief executive of BNP Paribas China.

The yuan is unlike other major currencies such as the U.S. dollar or the Japanese yen, which have floating exchange rates and are determined by market forces though supply and demand.

China maintains strict control of the onshore yuan's trading rate on the mainland. The offshore yuan —which trades outside the mainland, mostly in Hong Kong and Singapore — is influenced by demand and supply, but that volume is comparatively small.

The yuan isn't expected to unseat the dollar anytime soon, but its prominence is rising in global reserves and international trade owing to Beijing's growing economic influence. The yuan is said to be the sixth most used currency in international payments and is used to settle about 20% of China's trade.

Globalization of the yuan "will be driven by two things: One is the incoming funds into this country, and then the Chinese government and also the [People's Bank of China] need to relax to allow the renminbi to go outside," CG Lai said on Tuesday, referring to another name for the Chinese currency. His remarks came during a discussion at CNBC's annual East Tech West conference, which is being held this year both remotely and on the ground in the Nansha district of Guangzhou, China. 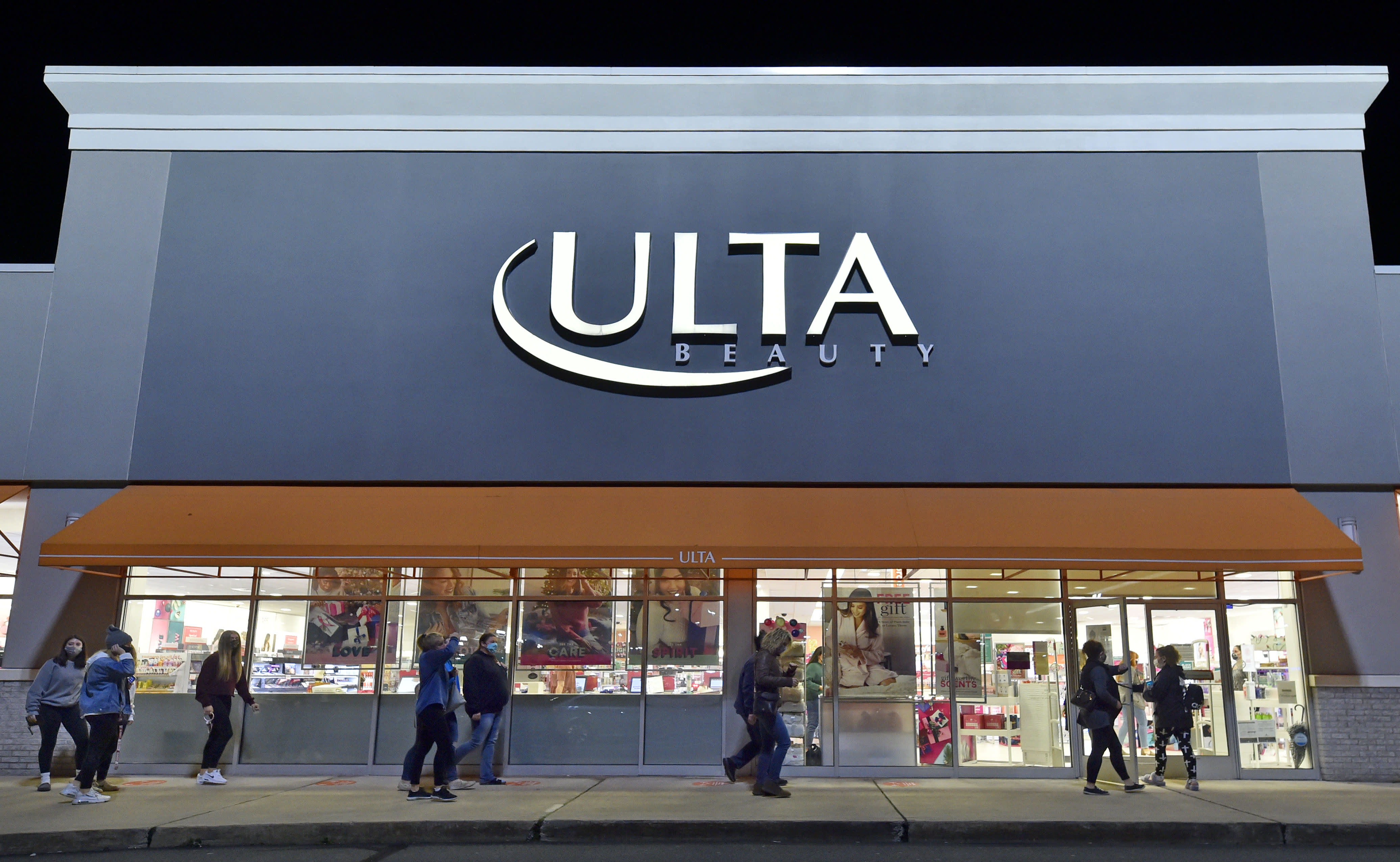 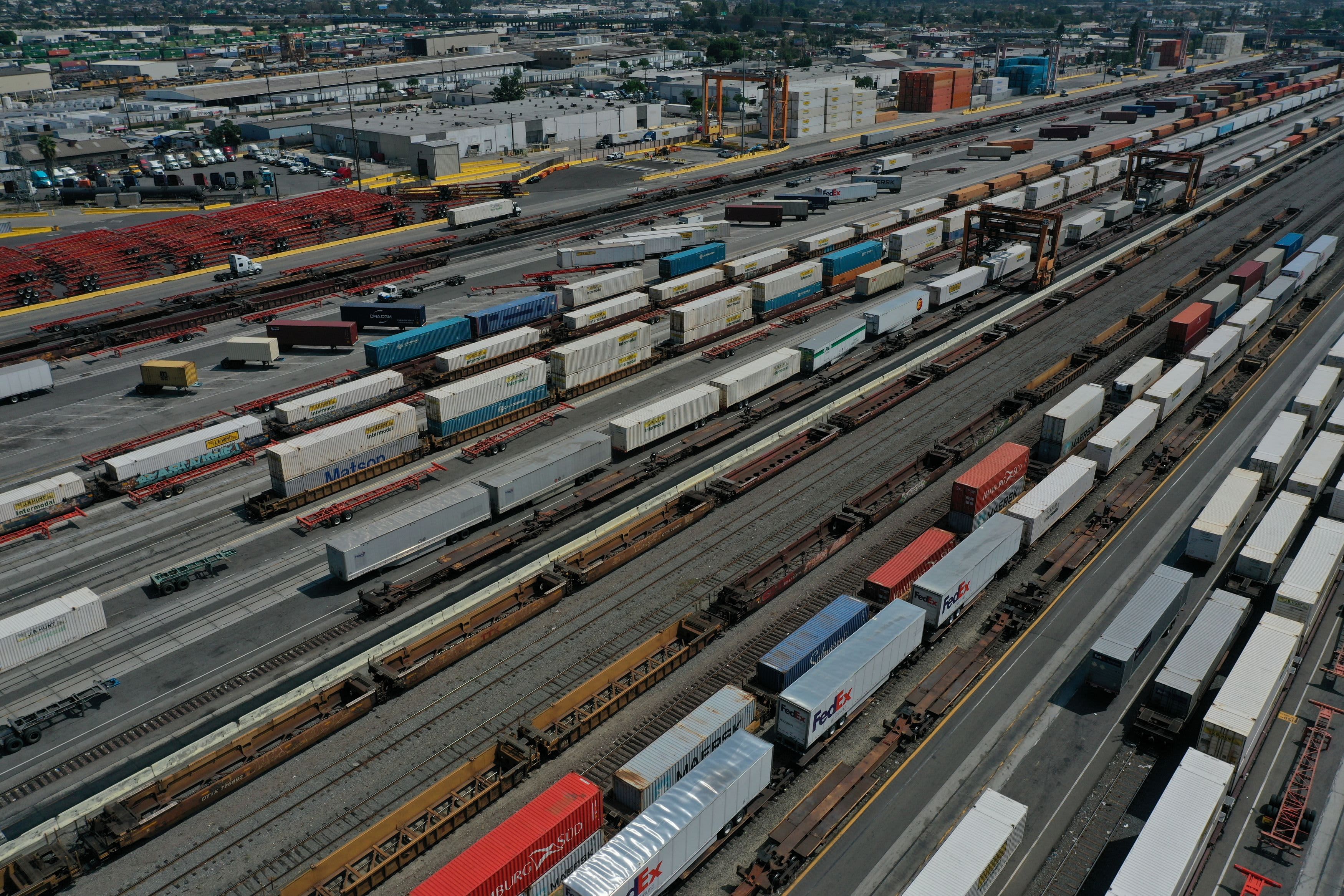 China had previously eased trading restrictions around the yuan between 2010 and 2015, according to Lai. He explained that with funds now flowing into China, the country's central bank "will have the flexibility to allow the renminbi to go outside."

"Because if you really want to create a renminbi internationalization campaign, one of the biggest thing is the liquidity that is going to be existing in those places," Lai told CNBC's Evelyn Cheng.

China devalued its currency in 2015 as a way to help exporters as it grappled with a softening economy and wild swings in the stock market. A cheaper currency makes a country's exports cheaper and more competitive. Subsequently, Beijing cracked down to halt capital outflows from China.

With the coronavirus pandemic mostly under control in China since March, as the outbreak spread rapidly across the world, policymakers in July said the central bank did not plan much more stimulus as the economy was trying to get back on its feet.

While other major central banks including the Federal Reserve have cut interest rates to near zero, the People Bank of China has been relatively restrained. As such, potential opportunities for relatively higher returns saw more foreign capital flow into Chinese investment assets.

China's ability to control the pandemic was "super important," according to Lai , because it allows the central bank to maintain a relatively higher interest rate.

"The recovery has put the Chinese monetary policy at a much normal stage when compared to other countries, which means that the country is able now to look at the renminbi internationalization," he said. Lai added that as long as funds continue to flow into China, Beijing will have a better chance at increasing the yuan's use abroad.

Other investors have said that the yuan is currently attractive and is expected to strengthen on account of capital inflows, economic growth and balance of payments.