Blackstone's Byron Wien on CNBC on Friday projected that Wall Street will get hit by another correction before the bull run resumes and stocks end the year higher than current levels.

Inflation will shoot up faster than most forecasts, which will drive the Federal Reserve to tighten monetary policy and likely lead to a market sell-off, the closely followed strategist told CNBC Friday.

"Maybe it'll shrug it off, but I'm worried that now is the time that you should apply some caution," Wien, vice chairman of Blackstone Private Wealth Solutions, told Squawk on the Street." "The market is very fully priced, in my view, and the dangers of higher interest rates are ahead of us."

If the Fed were to hike rates from near zero Covid-era levels to tamp down the economy from overheating, Wien sees a 10% correction in the stock market. A decline of 10% in the S&P 500 would bring it down to about 3,700 from Thursday's record high close. The broad market index was little changed midday Friday.

"I think we could see that, maybe even something more, but I think since the fundamentals are very strong, I think the S&P 500 could earn as much as $200 this year," Wien said. "So as a result of that, I think the bull market will resume and I think we'll end the year higher than where we are right now." 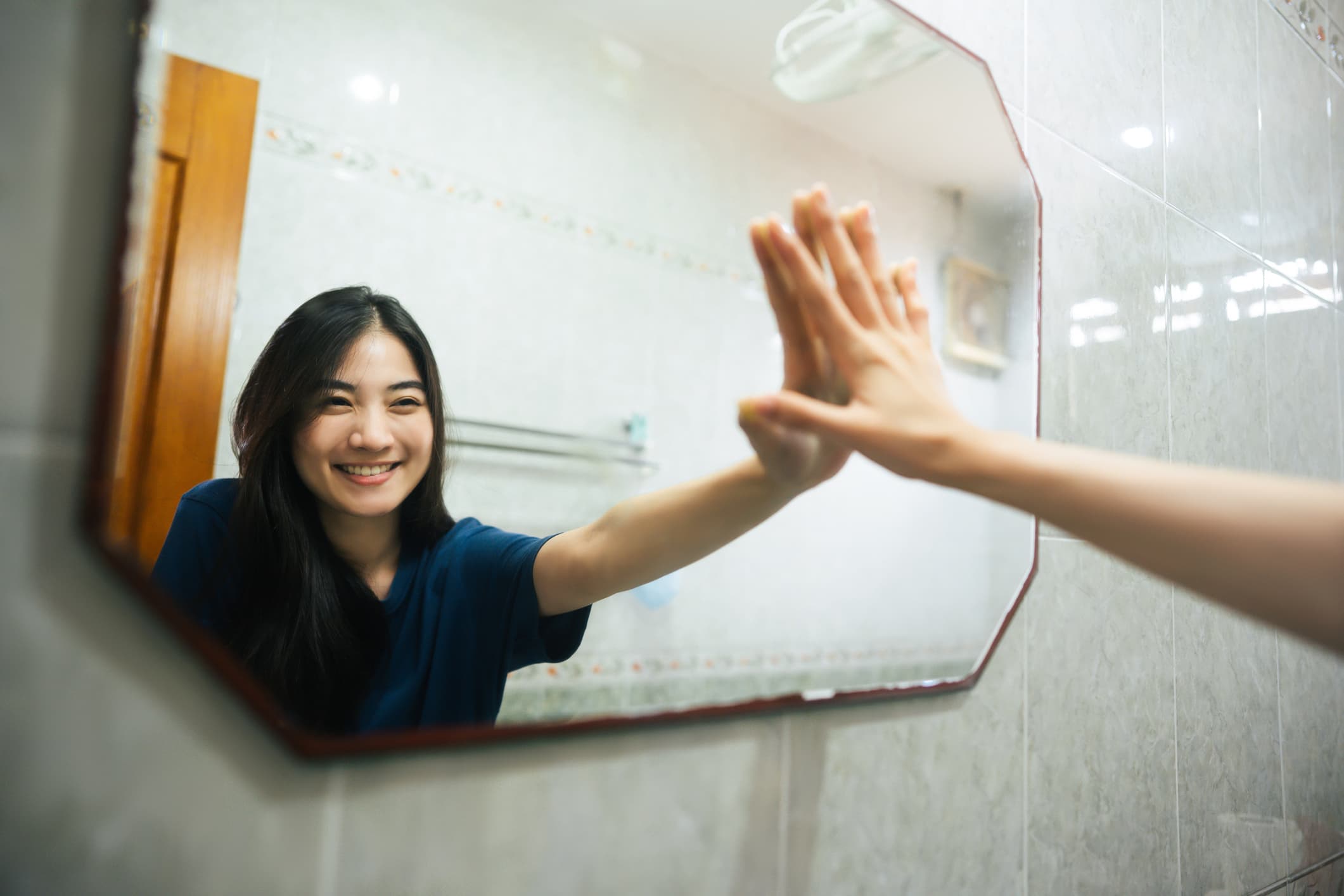 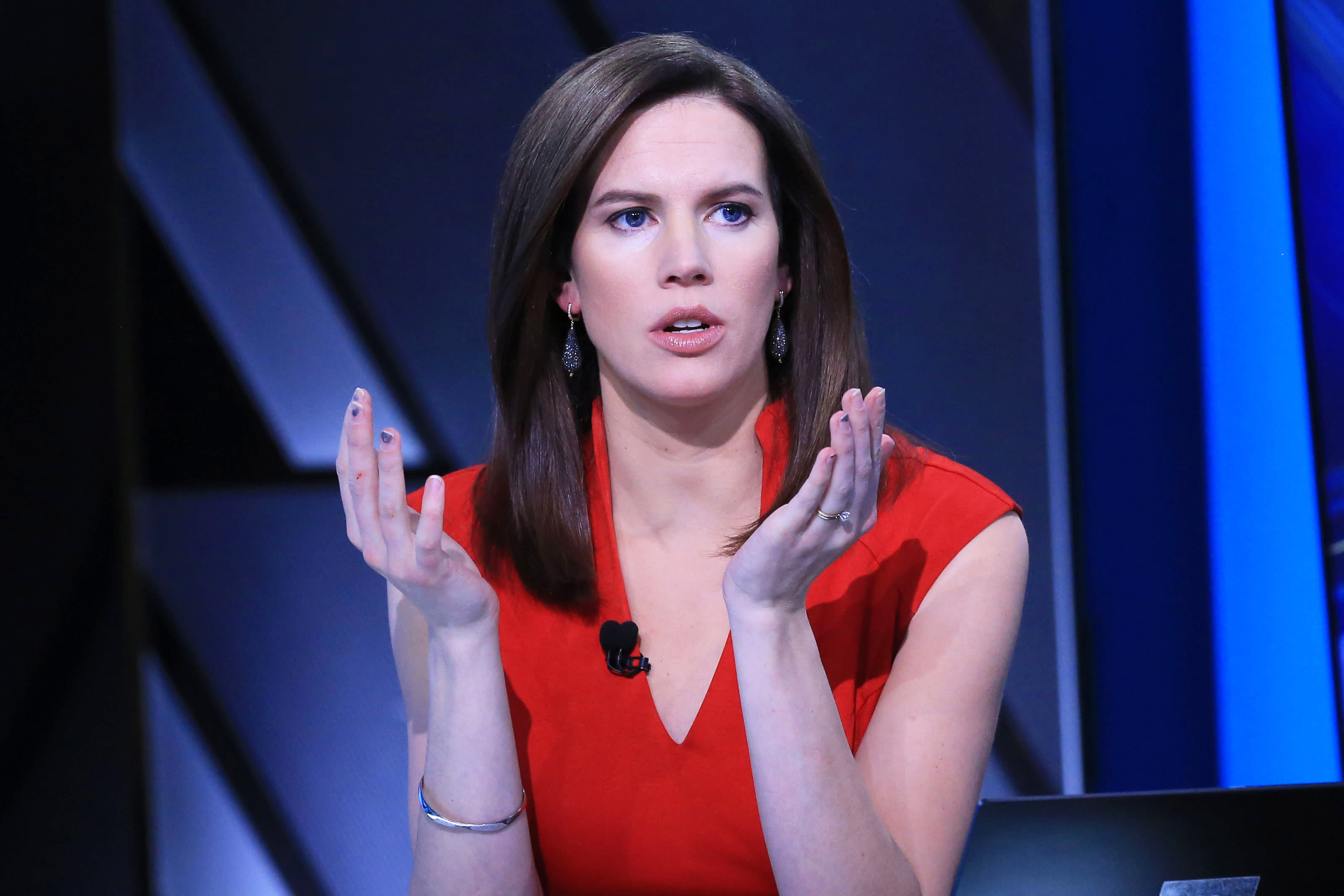 Kelly Evans: “It Always Looks Like a Soft Landing at First”

In his annual list of Ten Surprises in 2021, Wien said in January that after a correction the S&P 500 could finish the year at 4,500, which would be nearly 10% higher than Thursday's close.

The good news, according to Wien, is the U.S. economic recovery will be a long-term play that could last for several years.

"If the 10-year were to go to 3%, that would still be a relatively low interest rate [historically]. And if earnings continue to be strong and the virus continues to be under control, I think after a correction the market can resume its upswing because this is going to be a long cycle," he said. "I think investors are going to be willing to pay for that."